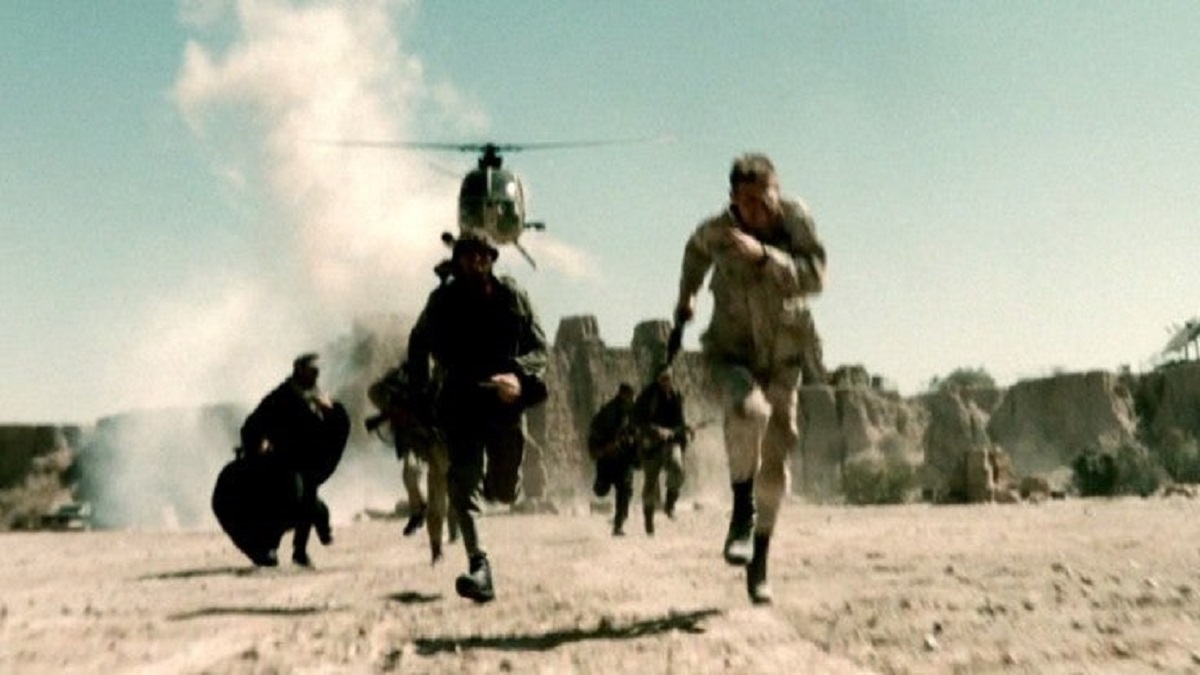 If you see David O. Russell’s name attached to a project as writer and director, then there’s a distinct chance you’ll be guaranteed tales of behind the scenes woe and a hugely accomplished end product. Sure enough, 1999’s unsung minor masterpiece Three Kings delivered both, but it also painted a prescient picture of a rocky geopolitical era that was lurking just over the horizon.

Aside from Russell trying to play down original writer John Ridley’s contributions and almost getting knocked out on set by George Clooney for his behavior, the incendiary wartime action thriller was a critical darling that racked up a hefty 94 percent score on Rotten Tomatoes, as well as a robust box office haul of almost $108 million.

However, it’s the film’s ability to predict exactly where the world was heading that’s been dominating the Reddit discourse, and we’re not talking about Clooney’s eventual ascension to the top of the Hollywood A-list. The story may revolve around a rogue band of American soldiers seeking to steal Saddam Hussein’s hidden treasure trove, but that’s only the tip of the iceberg.

Every frame is slathered in the cynicism of the United States invading the Middle East, something that reared its ugly head again just a couple of years later, while local insurgents begging the foreign soldiers for an assist against the government-sponsored military also smacks of real-world issues that were about to come to pass yet again. And of course, Russell was an asshole to the cast and crew.

Save 50% on PHNX thin phone cases

What kind of mattress is good for back pain?