An Undercooked Home Invasion Thriller Reveals Its Secrets on Streaming 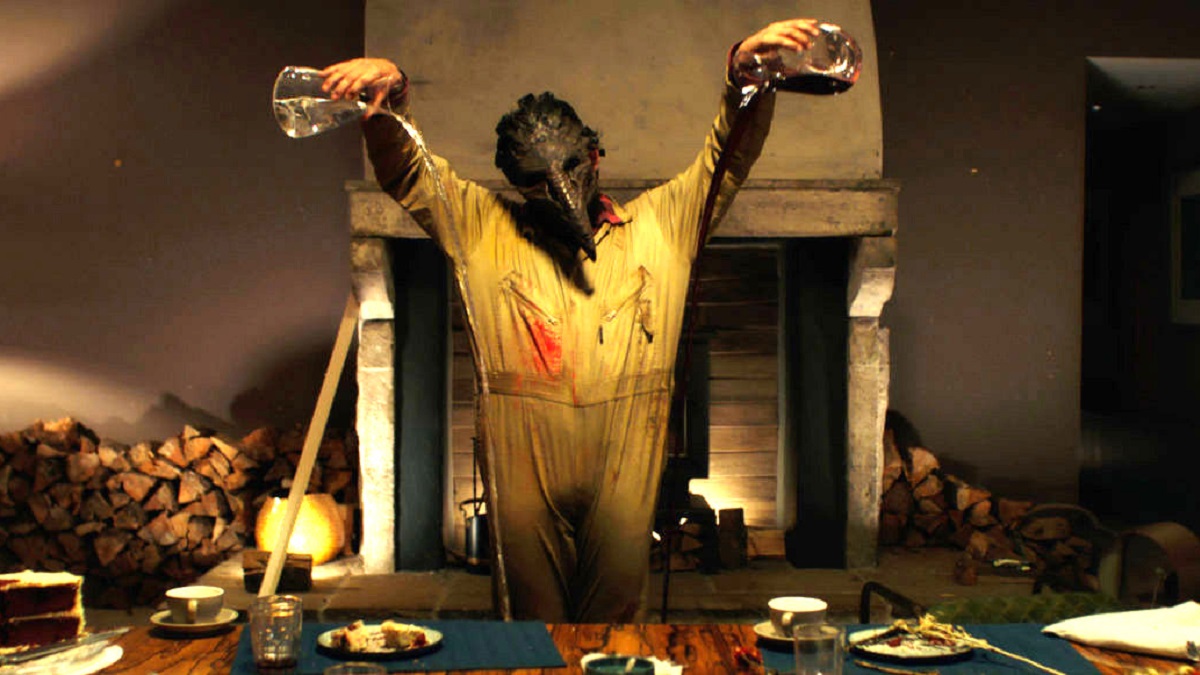 It might be a fairly macabre thing to say, but audiences have always gotten a kick out of the home invasion thriller. There’s a primal sense of fascination that comes with watching a cast of characters fend off a threat that terrorizes them in the place that’s supposed to be their sanctuary, with Barbarians becoming the latest beneficiary on streaming.

Writer and director Charles Dorfman’s contained story may have flown largely under the radar after scoring a quiet theatrical and on-demand release earlier this year, but it’s managed to find a second wind on iTunes after hitting the Top 10 in several countries dotted all over the world, as per FlixPatrol.

Unfolding over the course of 24 hours, Game of Thrones and Inhumans‘ Iwan Rheon stars alongside Academy Award nominee Catalina Sandino Moreno as Adam and Eva (which is fairly on-the-nose, it should be said), who are spending the former’s birthday in their brand new dream home. Their friends come over for dinner to celebrate both the anniversary and purchase of property, before an ominous ring at the doorbell signals a plunge into sinister territory.

No longer a mere dinner party between friends but a gateway to secrets, revelations, and sinister intentions being laid bare, Barbarians weaves an economical web of intrigue, if not an entirely successful one. A 55 percent score on Rotten Tomatoes isn’t a terrible return for a low budget genre flick, but it’s the 14 percent user rating that causes consternation. That’s a divisive reaction to put it lightly, but the gathered throngs of iTunes customers haven’t been put off from checking it out for themselves.