An Over-Familiar Horror Thriller Snuffs Out the Competition on Streaming 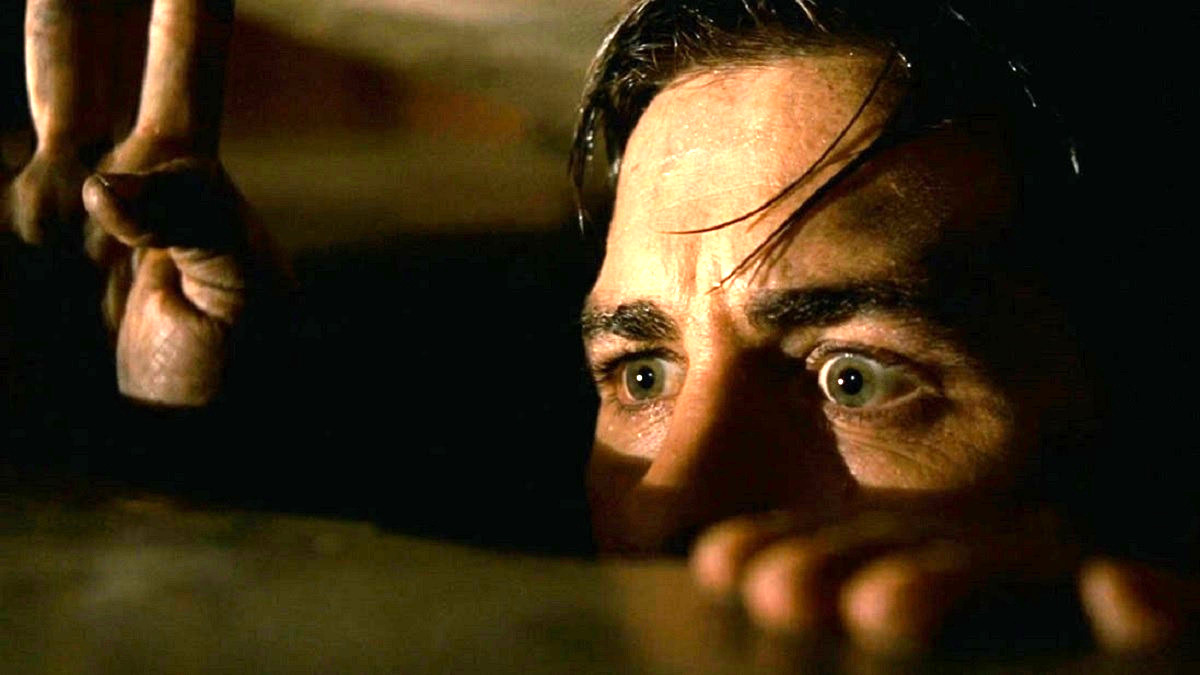 The vast majority of studio-backed horrors tend to come armed with a finite number of concepts from which to draw inspiration, leaving it up to the filmmakers to interpret the premise in their own way. Nimród Antal knew all along that Vacancy was a glorified B-movie, but that turned out to be both a blessing and a curse.

The plot is star-powered and straightforward; Luke Wilson and Kate Beckinsale are forced to spend the night in a run-down and remote motel when their car breaks down, which is so far, so cliched. When they decide to pass the time by watching old slashers on TV, though, they begin to suspect they’re really watching snuff films recorded in the very room in which they’re staying.

Caught on camera and fully cognizant of their accommodation’s murderous reputation, the duo face a race against time to escape to safety before becoming the latest accidental stars of the show. Vacancy was a decent-sized hit at the time of its release in April 2007 after bringing in $35 million from theaters, but reviews were about as tepid as you’d expect from an over-familiar pot-boiler.

That doesn’t mean there isn’t fun to be had, a sentiment HBO Max subscribers will attest to. As per FlixPatrol, Vacancy has rocketed right into the platform’s global Top 10 ranks, with the promise of blood, guts, gore, and recognizable faces evidently proving to be a convincing argument when it comes to enticing subscribers that the thoroughly mediocre chiller is worth their time.