An Offensively Immoral Horror Exploits a Real-Life Tragedy on Netflix 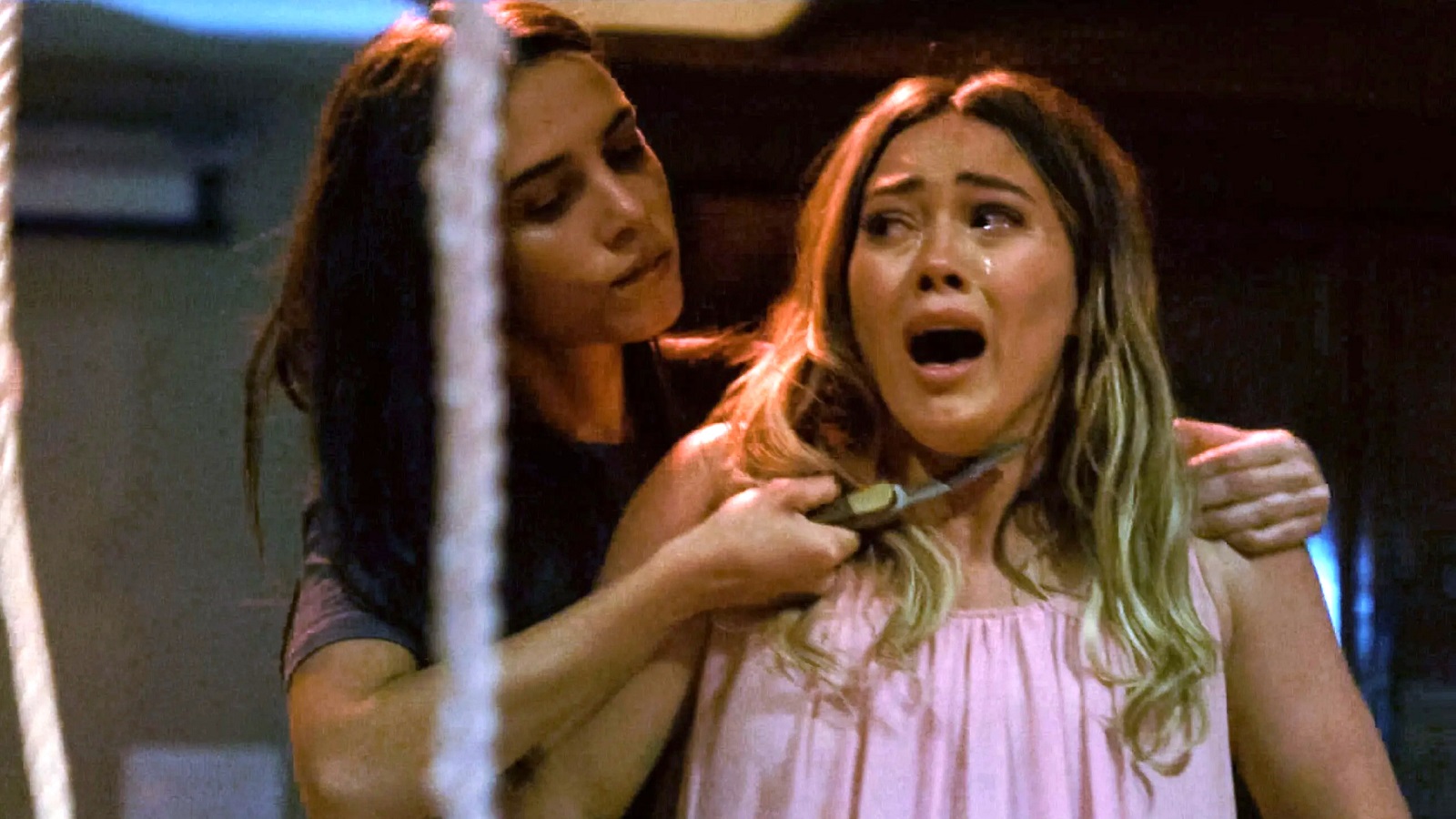 There are some movies that make you question exactly how they managed to land studio approval and funding, before making it all the way through shooting, post-production, and release without anyone bringing up the fact that maybe it’s not the best idea, with Daniel Farrands’ The Haunting of Sharon Tate firmly in that camp.

The actress and wife of filmmaker Roman Polanski was murdered by members of Charles Manson’s cult in her home while eight and a half months pregnant, which somebody thought would be the ideal jumping-off point for a supernatural psychological horror starring a horrendously miscast Hilary Duff of all people.

As you can imagine, The Haunting of Sharon Tate was razed to the ground by critics and audiences alike, with the 19 percent Rotten Tomatoes score throwing up such superlatives as “offensive”, “exploitative”, “crass”, “atrocious”, “appalling”, and many more on top of that. However, Netflix users are always game for being frightened, which has seen the infamous slice of bad taste cinema become a surprise hit on the platform.

Per FlixPatrol, The Haunting of Sharon Tate has entered the Top 10 in multiple countries, in turn netting a spot on the global most-watched charts. The plot finds Duff’s Tate suffering from haunting premonitions and terrifying visions where she envisions her own death, because there’s nothing quite like exploiting an infamous moment in history for the sake of schlocky horror and jump scares.

Unsurprisingly, Duff won a Razzie for Worst Actress, but it was a shock that the film otherwise went home empty-handed.

The Callisto Protocol: How To Get The Skunk Gun