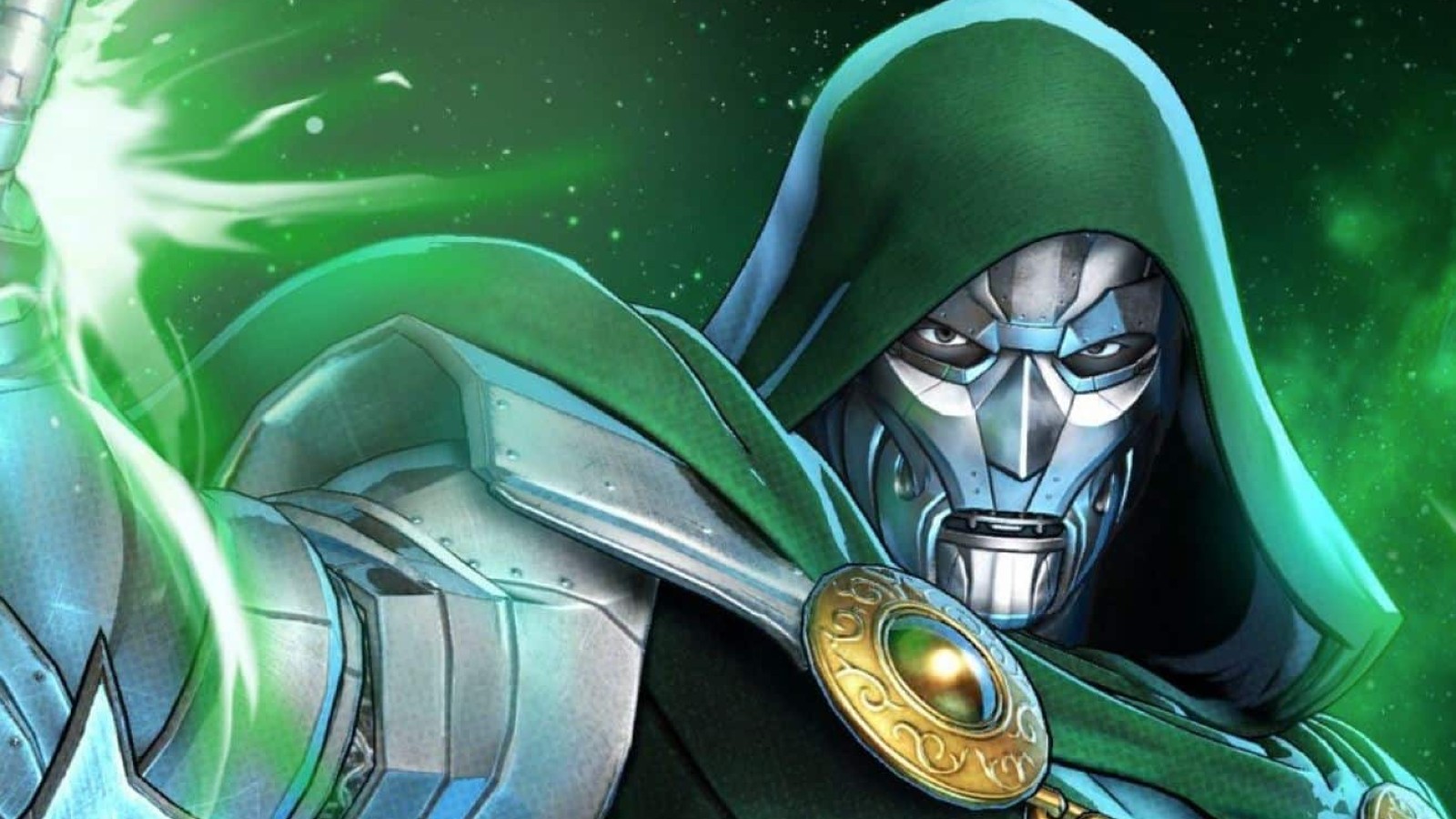 Somebody call a doctor ⏤ things are looking mighty strange and doom-laden in the Marvel fandom. For some reason, the MCU community has decided that this is a Tuesday of hot takes, as folks have been flooding the internet with their spiciest stances on the franchise, including slamming one of the most popular heroes in the whole multiverse and devising what has to be the best worst Doctor Doom fan cast we’ve ever heard of.

Doctor Strange is widely agreed to be one of the most over-powered heroes in the MCU ⏤ except, that is, in the opinion of one incensed fan. In a Reddit post that enraged the rest of the fandom, one viewer sarcastically asked when we’ll get to see the “real” Strange appear on screen, as the sorcerer we’ve seen rendered “absolutely helpless” by the apparently “mid tier” Scarlet Witch is ostensibly not up to scratch. Sure, the Mystic Master has made some goofs, but the guy still foresaw the whole of Endgame, remember.

Stop the search, the ultimate Doctor Doom fan cast has been found

To everyone’s frustration, we’re still waiting on the Fantastic Four reboot to be cast, so everyone’s got their own thoughts on who should bring the team’s nemesis, Victor Von Doom, to life. Often folks go with iconic villain actors like Mads Mikkelsen or Michael Fassbender, but one Redditor came right out of left field with their personal pick: Lin-Manuel Miranda. The crazed fan-caster argued that Miranda would be right for the role because Doom is “very theatrical.” Fans responded by labeling it “the worst casting suggestion they’d ever seen.”

And the MCU’s single greatest moment is… *shrugs*

Marvel enthusiasts always have a lot of thoughts on their favorite and least favorite aspects of the franchise, but the fandom may have finally come face-to-face with a question that has them stumped. A Reddit thread has popped up asking people to name the single greatest moment in MCU history and… everyone’s scratching their heads. In a universe with so much awesomeness, it’s impossible to pick just one scene. Although we all know it’s Cap wielding Mjolnir, just sayin’.

Is originality in the Marvel universe dead? One MCU crew member thinks so…

Originality in the MCU is dead ⏤ it’s a fact. All right, maybe that’s a little hyperbolic, but Ms. Marvel visual effects supervisor Kevin Yuielle has admitted that it was tough to develop the look of Kamala Khan’s superpowers in her Disney Plus show since everything’s already been done before in this universe and in the superhero genre as a whole. Yuielle explained that the studio execs were a big help in guiding the VFX away from anything that felt too familiar and samey.

That’s it for now, True Believers, come back tomorrow for your next Marvel news roundup.

The Last Manhunt Trailer Puts Jason Momoa in the…