An Laughable Animalistic Actioner Hunts Down a Top Spot on Netflix 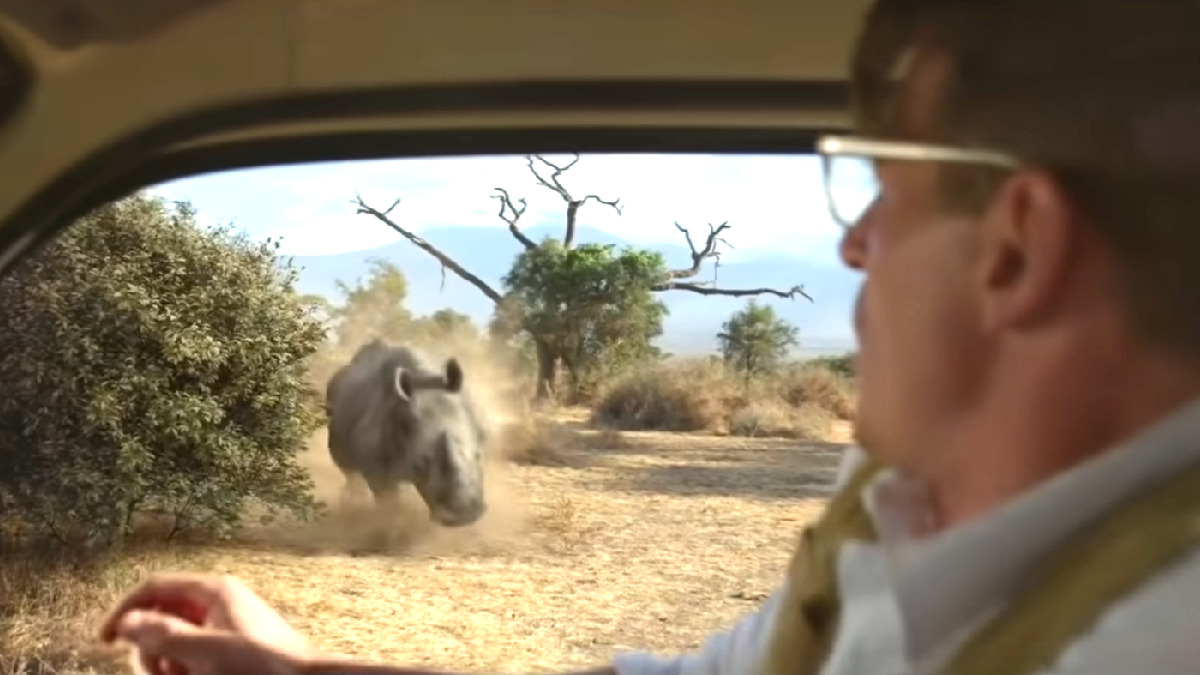 Idris Elba’s upcoming survival thriller Beast has been generating plenty of reactions online, because fans know the movie looks terrible, but they also kind of want to see the actor punch a lion in the face. In an amazing stroke of coincidence, another safari-set actioner has been trekking across the great plains of the Netflix charts, with Endangered Species positively thriving.

As per FlixPatrol, the thoroughly terrible Kenyan adventure has managed to secure a spot on the platform’s global rankings, and can even currently be found as the eighth-top title in the United Kingdom. Have you ever wanted to see X-Men alum Rebecca Romijn, Chicago and Law & Order‘s Philip Winchester, and Jerry O’Connell fend off various types of hungry animal in a desperate fight for survival? If the answer is yes for some reason, then boy do we have the film for you.

Romijn, Winchester, and their children head off to Africa for the vacation of a lifetime, only for disaster to strike when their mode of transport is flipped by a furious rhinoceros. If that wasn’t bad enough, they also have a bloodthirsty leopard and a pack of hyenas to deal with, just to make things that much more ridiculous.

In a rare show of unity, both critics and audiences are in unanimous agreement that Endangered Species doesn’t deserve a Rotten Tomatoes score any higher than a paltry 19 percent, and it’s easy to understand why. Too serious to be unintentionally hilarious, and not brazenly silly enough to be fun, it’s a swing and a miss from writer and director M.J. Bassett.

Garmin Forerunner 255 review: Running back to the top