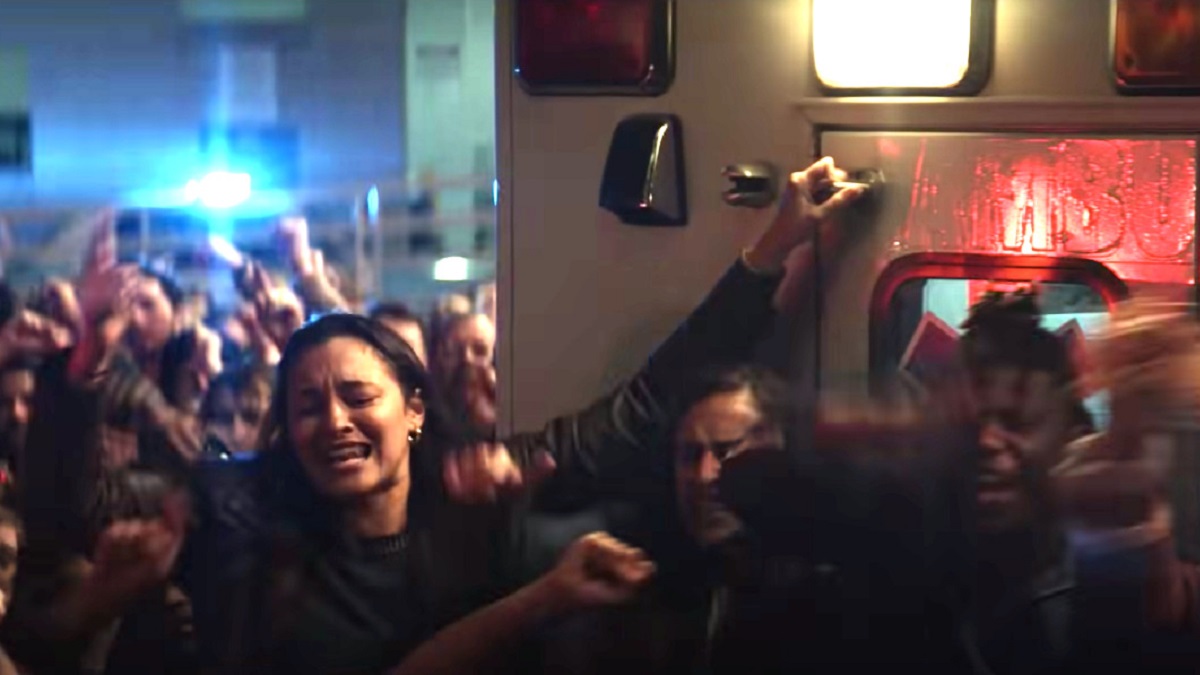 While there was a rightful degree of skepticism greeting the announcement of a brand new Halloween trilogy that would disregard the entirety of franchise canon in favor of crafting a direct sequel to John Carpenter’s classic original, David Gordon Green’s 2018 slasher delivered the best reviews Michael Myers had enjoyed in 40 years, and the biggest box office to boot.

As a result, expectations were exponentially increased for Halloween Kills, especially when it ended up being delayed by a year as a result of the pandemic. While the hybrid streaming and theatrical release was a huge commercial success by COVID-era standards after totaling $131 million in ticket sales on a $20 million budget, critical and fan reactions fell off a cliff.

Whereas the first chapter wound up with a Certified Fresh 79 percent score on Rotten Tomatoes, Halloween Kills could only muster 39 percent. Fans of the long-running saga may have enjoyed it a great deal more, but the middle chapter was hardly going to win over any new converts, especially when the narrative spent most of its time doing nothing but spinning wheels.

Despite debuting on Universal’s Peacock last October, the 12th entry in the iconic motley of murder sprees has emigrated over to HBO Max in the United States, where it instantly seized a place on the Top 10 charts, per FlixPatrol.

Inadvertently knocking the hype for this year’s Halloween Ends down by a peg or two, Halloween Kills was emblematic of the problems that come with announcing an entire trilogy right out of the gate, rendering part two fairly inconsequential and obsolete in the grand scheme of the three-film arc.