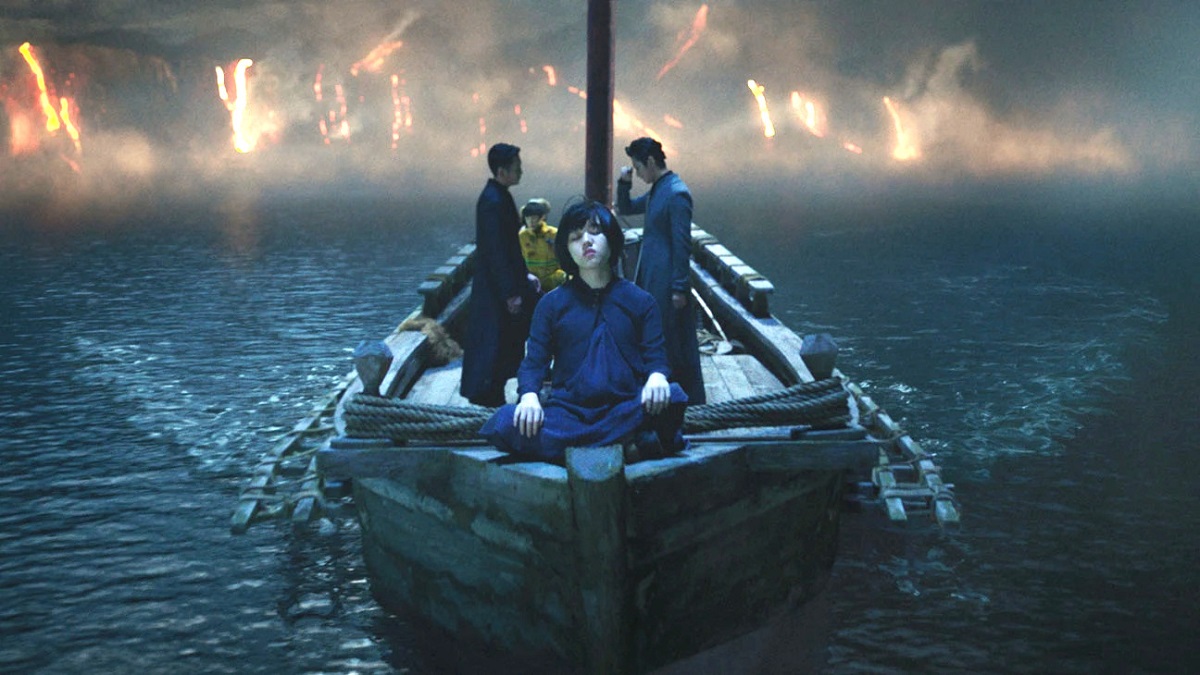 On the surface, an award-winning blockbuster fantasy epic that recouped its budget a handful of times over at the box office, landed itself a sequel, and delivered sweeping spectacle lashed with lofty production values and impressive CGI sounds like an attention-grabber, but Along with the Gods: The Two Worlds didn’t make much of a splash outside its native Korea.

Adapted from the webtoon series of the same name, the plot finds a firefighter being shepherded towards the afterlife by a trio of guardians following his unexpected death. To guarantee his status in the great beyond, though, he must complete seven trials in the space of 49 days and prove his worthiness to the powers-that-be.

On top of hauling in a solid $109 million from theaters, which made it the third highest-grossing Korean release in history at the time, The Two Worlds would also win a myriad of trophies spread out across virtually all of the country’s annual awards ceremonies, with the overarching popularity of the film cemented by the fact it won prizes for Best Director, Best Supporting Actress, Best Supporting Actor, Best Actor, and a number of technical trophies.

Sequel Along with the Gods: The Last 49 Days didn’t prove to be quite as popular, but that hasn’t prevented the first installment from tearing up the streaming playbook to become an international sensation at long last. Per FlixPatrol, the engaging fantasy packed with rich world-building and intriguing characters has cracked Prime Video’s global Top 20 after becoming one of the 10 top-viewed features in 14 countries spread out across two continents, which isn’t bad going at all for an acclaimed adventure most people haven’t even heard of.

Ottawa rolls out CAN$1.6 bn plan to adapt to climate change