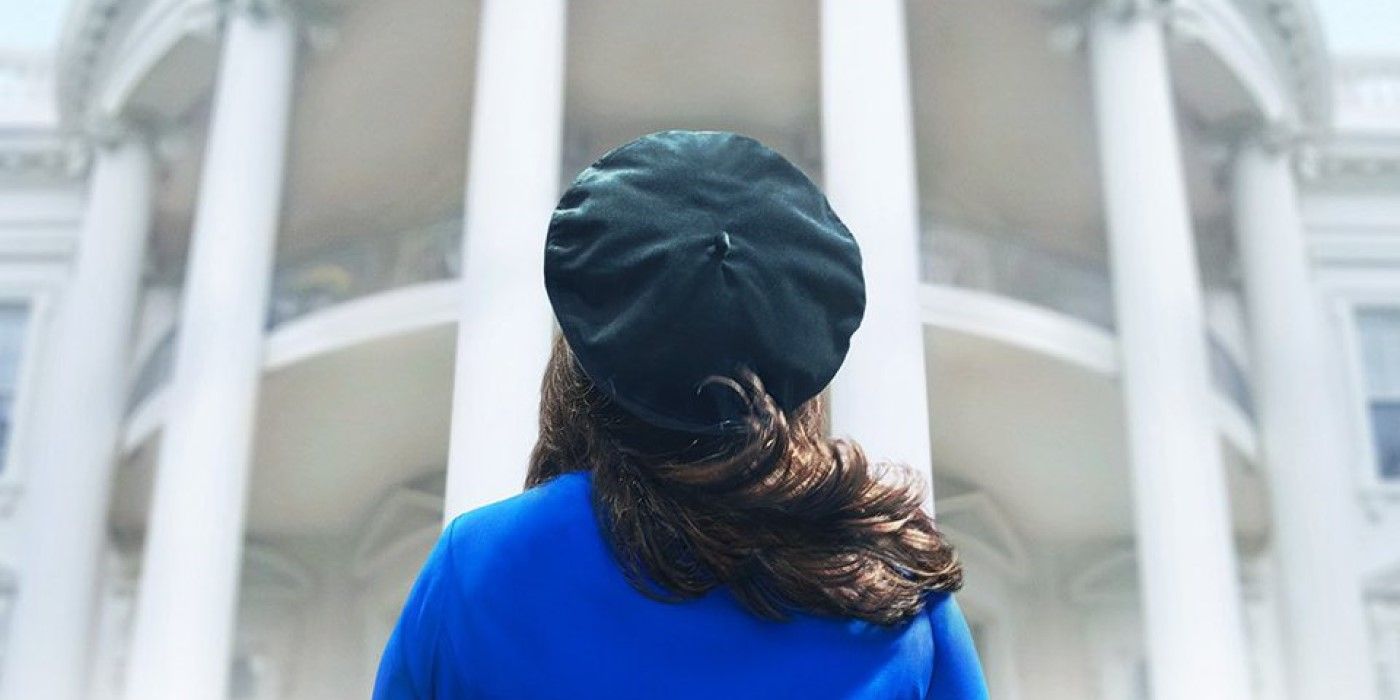 The series will deal with the sex scandal that stopped a country.

Clinton’s impeachment trial is one of the most controversial affairs of recent American history, which would be more than enough to gather a lot of attention to the show. However, the previous season of American Crime Story already proved the show can tackle sensitive subjects with enough care to make the anthology both engaging and respectful. So it’s no wonder both previous seasons of American Crime Story won the Emmy for Outstanding Limited Series in 2016 and 2018.

American Crime Story’s first season explored the murder trial of O. J. Simpson, based on Jeffrey Toobin‘s book The Run of His Life: The People v. O. J. Simpson. In the second season, based on Maureen Orth‘s book Vulgar Favors: Andrew Cunanan, the series explored the murder of designer Gianni Versace. The third season will also be inspired by a book, Toobin’s A Vast Conspiracy: The Real Story of the Sex Scandal That Nearly Brought Down a President.

Impeachment: American Crime Story will premiere on September 7, only on FX. Check out the new poster below:

Behold, the age of Númenor.