American Carnage Is Here to Drive Some Dark Conversations 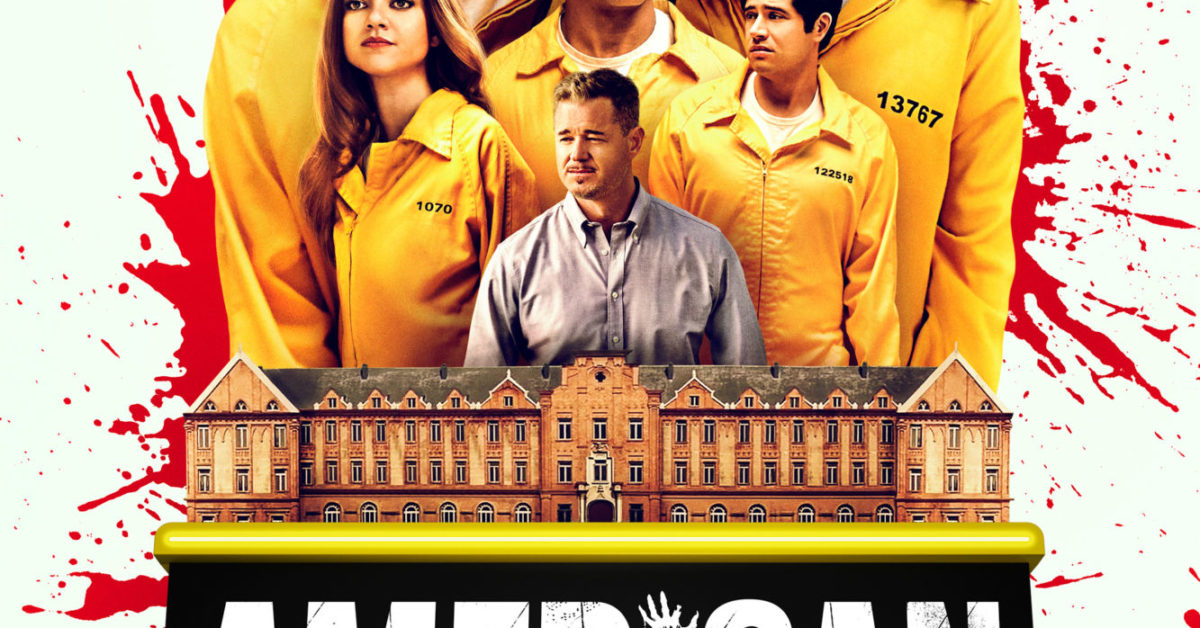 The producers of American Carnage have released a trailer for the film, which promises to be a particularly harrowing, Purge-like horror story centered around the immigration policies and politics of the United States. “Sweeping Arrests in Immigration Crackdown” blares the headline crawl of the news network in the film. Like 2020s The Hunt, American Carnage is one of those films that both exploit hot-button issues for drama while generating lots of heated commentary online. The title itself, “American Carnage,” is a phrase that will trigger memories in those who pay attention to political speeches– President Donald J Trump used the two-word phrase in his January 20, 2017, Inaugural Address, hammering home the idea that America was a Mad-Max-level dystopia:

Mothers and children trapped in poverty in our inner cities, rusted out factories, scattered like tombstones across the across the landscape of our nation, an education system flush with cash, but which leaves our young and beautiful students deprived of all knowledge, and the crime, and the gangs, and the drugs that have stolen too many lives and robbed our country of so much unrealized potential. This American carnage stops right here and stops right now.

In the film American Carnage, say the producers:

After a governor issues an executive order to arrest the children of undocumented immigrants, the newly detained youth are offered an opportunity to have their charges dropped by volunteering to provide care to the elderly. Once inside the eldercare facility, the volunteers discover the governor and the facility’s supervisor have cooked up a horrifyingly depraved conspiracy that endangers the young and the old in this twisted thriller-comedy.

Check out the trailer and get ready for a lot of conversation:

Saban Films will release American Carnage in theaters, On Digital, and On Demand on July 15th.

The Last Rainforest Gets 30th Anniversary Blu-Ray and DVD Release