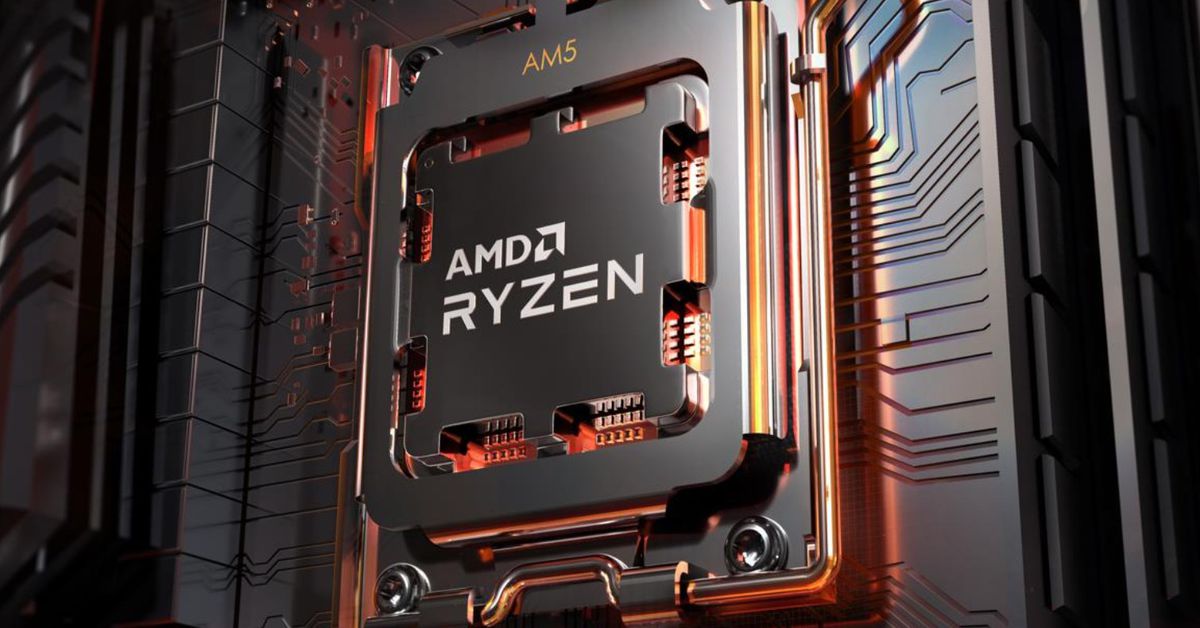 AMD was riding high last year as consumers bought computers in droves and cryptocurrency miners snapped up every GPU they could get, but this year, the company has come crashing down to the ground. While it’s bringing in more money than it was before, thanks in part to better sales in the data center and gaming space, its third quarter profits dropped by 93 percent compared to last year.

According to its earnings report, AMD earned $66 million in profits in Q3 on around $5.6 billion in revenue. That’s not a particularly impressive figure on its own, but it gets worse when you compare it to its Q3 performance last year, where its profits were $923 million on $4.3 billion in revenue.

AMD says it missed its targets for the quarter because of “the softening PC market and substantial inventory reduction actions across the PC supply chain” and that a big factor in its decreased profits is the accounting it’s doing after acquiring chip company Xilinx in February for an estimated $50 billion.

The company did see growth in a few areas. While the market for gaming GPUs isn’t as hot as it was back when they could be used to mine Ethereum, AMD says its gaming segment was up by 14 percent, or $1.6 billion, thanks to “higher semi-custom product sales.” That’s likely a reference to the chips powering consoles like the PlayStation 5, Xbox Series S and X, and Steam Deck. The company also saw a 45 percent jump year over year for its data center division, where it says its Epyc chips have been doing well, and its embedded business got a massive boost thanks to that Xilinx acquisition.