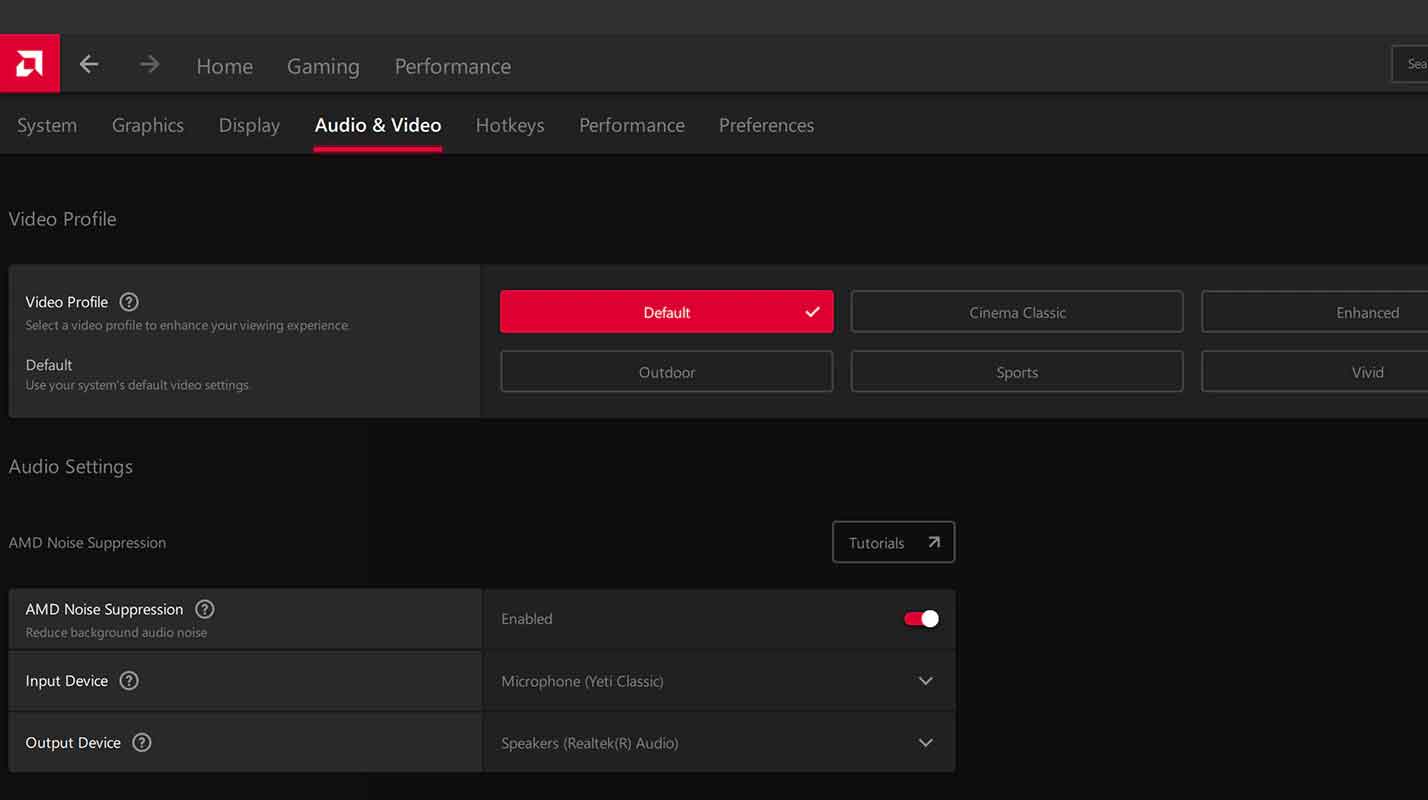 After accidentally leaking its noise suppression feature for computers using its chips earlier last week, AMD has decided to officially make the feature available to users under its Adrenalin software, as reported by The Verge.

The feature, which is a direct competitor to Nvidia’s Broadcast app, allows users to suppress background noise which might be picked up by their mic during an audio/video call, gaming or streaming. The feature works with both input and output devices, which means that it doesn’t only suppress the background noise that it picks up from your mic, but also suppresses the noise coming from the other person’s mic.

The feature works with PCs equipped with a Ryzen 5000 series CPU or higher or a Radeon RX 6000 series or newer GPU.

If you have the necessary hardware, you can switch the feature on under the Audio Settings in the Audio & Video tab. You can also enable it for either your input or output device, or both of them at the same time. Once enabled, any application, including video conferencing apps, games, or streaming applications that have the “AMD Streaming Device” set as the input/output device will take advantage of the noise suppression feature.