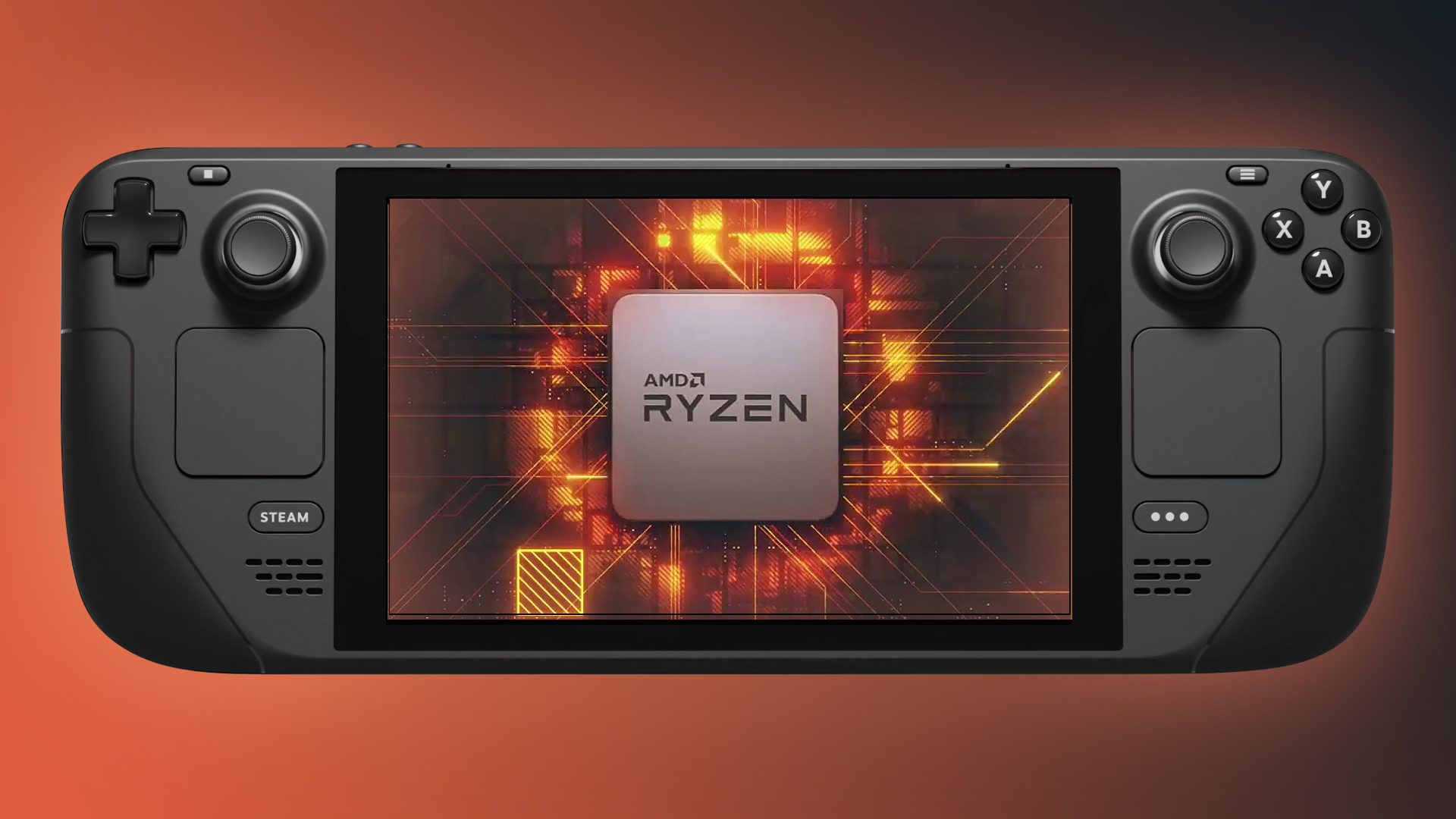 AMD could be cooking up a Steam Deck 2 Ryzen APU, as rumours suggest a “Van Gogh Successor” is coming. The new chip supposedly features Zen 4 and RDNA 3 architectures, and it’ll aim to be an “ultra low powered” version of the next-gen Phoenix point CPU.

It’s worth noting that while “Little Phoenix” like a perfect fit for the Steam Deck 2, it doesn’t mean a handheld successor is coming soon. The current iteration of Valve’s portable powerhouse is still in high demand, so the company probably isn’t in a hurry to release a new handheld. Sources claim the new APU project began late into the Phoneix development cycle, meaning it probably won’t be ready until sometime next year.

Valve’s handheld isn’t the only device with an AMD APU at its core, as portable gaming PCs like the Ayaneo also use a CPU and GPU combo. Naturally, this means the new chip might show up ahead of the Steam Deck 2, especially since the hardware sequel lacks an official ETA.

Valve CEO Gabe Newell says a Steam Deck 2 is coming, and it’s set to pack a premium punch. Whether or not this means a model packing a Little Phoenix APU is on the cards remains to be seen, but its inclusion could increase the handheld’s capabilities and price.

Do you use app stores other than the Play Store on your phone?

A Pulse-Pounding Crime Thriller Takes the Netflix Charts by Storm