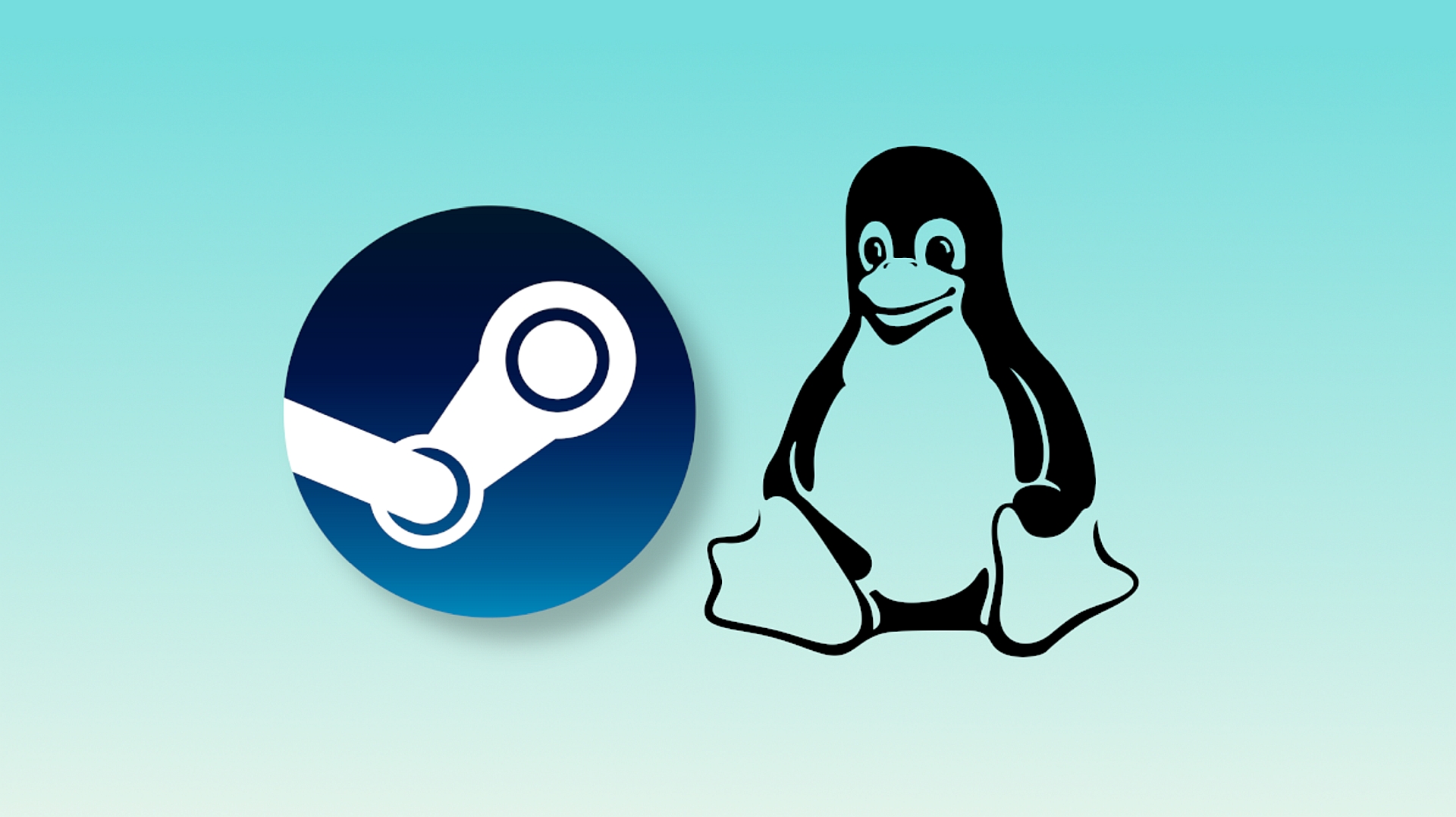 The upcoming release of the Steam Deck could mean great things for gaming on Linux. The handheld PC due to ship in December 2021 (provided you’re one of the lucky few pre-order customers who managed to catch the initial stock) is Valve’s latest attempt to break through in the hardware market, following the earlier Steam Machines project with renewed focus and dedication.

While the Steam Deck will allow you to install Windows on it, by default it runs a modified Arch Linux distro with the latest version of SteamOS. Games will run through Proton, a compatibility layer that Valve is working hard to improve so that it may be compatible with an even greater spectrum of titles.

However, it is widely known that some games aren’t nearly as performant on Linux as they are on Windows, especially on AMD hardware (which Valve used for the Steam Deck, of course, powered by an AMD APU featuring Zen 2 and RDNA 2 technology).

That is mainly due to the ACPI CPUFreq driver, which led to poor CPU performance scaling. According to Phoronix, though, AMD and Valve have partnered to address this issue.

The ACPI CPUFreq driver was not very performance/power efficient for modern AMD platforms…a new CPU performance scaling design for AMD platform which has better performance per watt scaling on such as 3D games like Horizon Zero Dawn with VKD3D-Proton on Steam.

The idea is inspired by co-working with Valve software guys for tuning animation slow down problem (https://github.com/ValveSoftware/Proton/issues/4125) of VKD3D-Proton on steam.