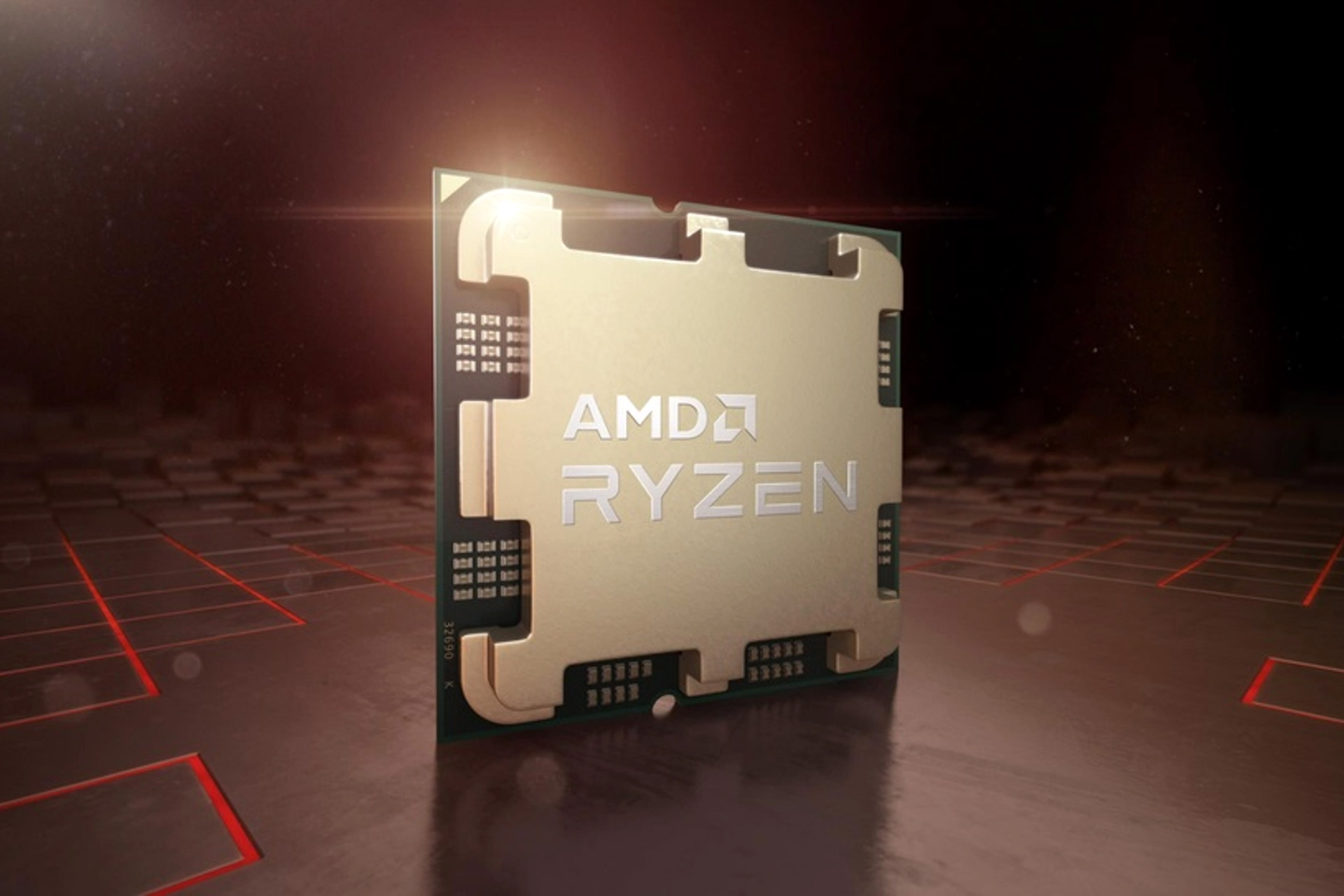 You don’t have to wait until the fall to have an idea of what AMD’s Ryzen 7000 desktop CPUs will be like — the company has unintentionally provided clues of its own. Videocardz and Gizmodo note AMD’s resource page contained a since-removed list of early Ryzen 7000 processor models. The focus is primarily on higher-end chips, including two Ryzen 9 variants (the 7900X and 7950X), one Ryzen 7 (the 7700X) and a Ryzen 5 model (the 7600X). There’s no Ryzen 3 chips, although that last part isn’t shocking when AMD has historically focused on enthusiast parts in the early stages of CPU rollouts.

The list didn’t include technical details. In its Computex demo, however, AMD showed a 16-core CPU that reached a 5.5GHz clock speed. That might represent the Ryzen 9 7950X. All of the 7000 series will be based on a new Zen 4 architecture that delivers twice the Level 2 cache per core, maximum boost speeds above 5GHz, AI acceleration and support for technologies like DDR5 memory and PCIe 5.0. You’ll need an AM5-compatible motherboard to make the leap, but AMD is promising a 15 percent or higher increase in single-threaded performance.

It’s still unclear when the Ryzen 7000 desktop line will ship, or how much it will cost. You’ll also have to wait longer if you’re hoping for high-end laptop CPUs, as AMD won’t deliver Dragon Range until 2023. Even so, the teaser gives you an idea of what to expect when Zen 4 finally reaches stores. AMD isn’t reinventing its product strategy, so you can plan your PC upgrade accordingly.

Taron Egerton Reveals He Turned Down Han For ‘Solo: A Star Wars Story’