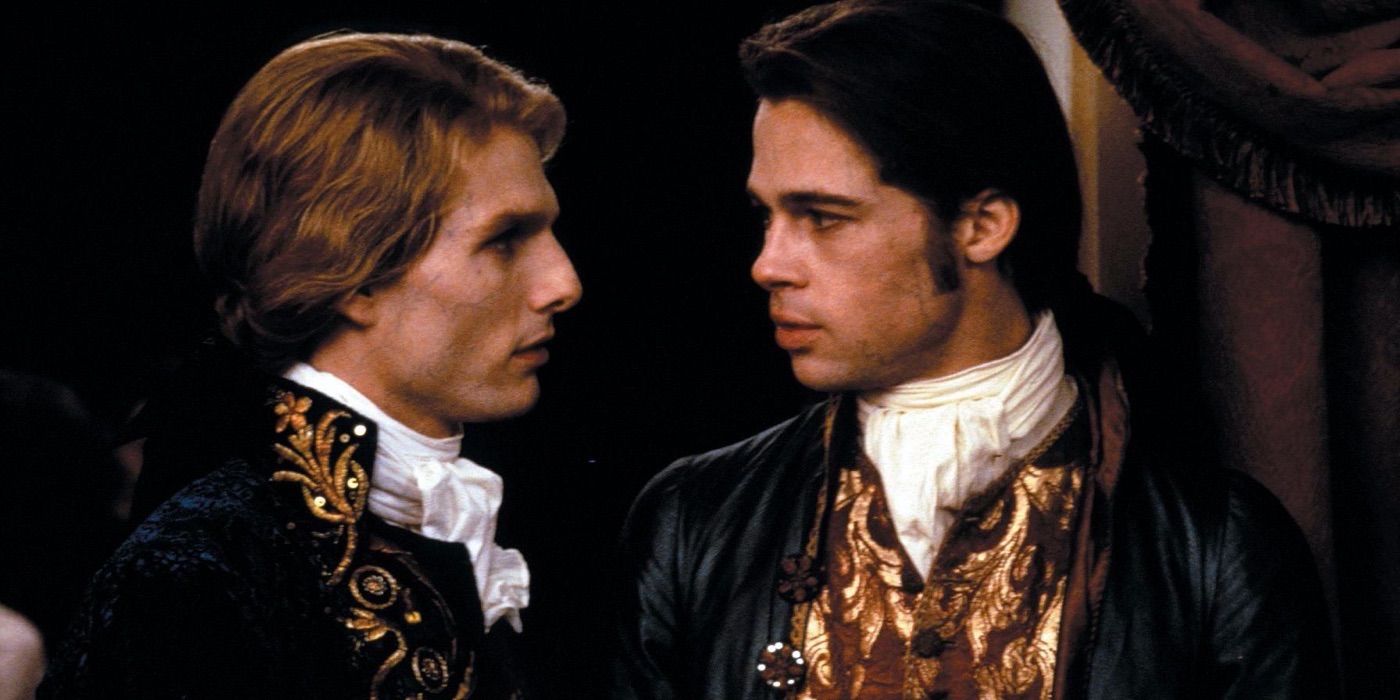 A familiar face in the entertainment industry will be joining the crew for the upcoming AMC series Interview With the Vampire. According to Variety, Alan Taylor, an alum of Game of Thrones, Mad Max, and many other critically acclaimed shows, will direct the first two episodes of the series. In addition, Taylor will be an executive producer for Season 1.

The show was greenlit back in June and is based on the Anne Rice novel of the same name. The story centers on a vampire named Louis de Pointe du Lac, who tells the story of his life to a reporter.

RELATED: A New ‘Interview With the Vampire’ TV Adaptation Is Heading to AMC

Taylor has helmed episodes of many iconic shows as a director, including Sex and the City, Six Feet Under, Deadwood, Boardwalk Empire, The West Wing, and Lost. He even won an Emmy for best directing on HBO’s The Sopranos. Taylor has also worked on movies as well, including Thor: The Dark World, Terminator: Genisys, and the upcoming Sopranos prequel The Many Saints of Newark.

“Alan Taylor is a legendary director and someone we have real history with, going back to the first episode of ‘Mad Men,’ an hour of exquisitely crafted television that propelled our company in a new direction to become a force in original programming,” said Dan McDermott, president of original programming for AMC Networks and AMC Studios, in a statement provided to Variety. “We are assembling a true dream team of talent on ‘Interview with the Vampire,’ from Rolin Jones to Mark Johnson and now with the addition of Alan, a director with a body of work that could basically break IMDb, not to mention Anne Rice’s extraordinary stories and characters, which have captivated so many millions of fans from around the world. We are so excited to be where we are on this series, and there is so much more to come.”

Interview With the Vampire will be an eight-part series, premiering sometime in 2022 on both AMC and AMC+.

The legal drama/heist film mashup arrives in theaters on August 6.