Amazon to give Alexa the ability to sound like anyone 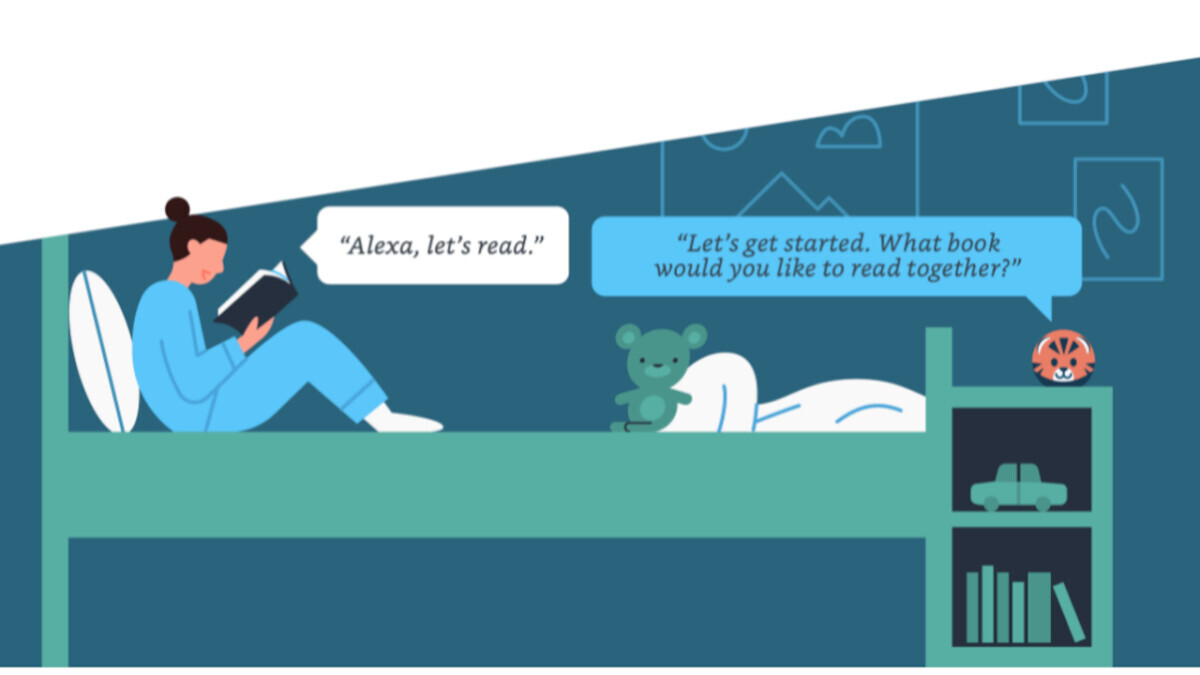 0
Share
Wouldn’t it be cool if you could make your digital assistant sound like anyone you know? Reuters reports that users will be able to make Alexa sound like their grandmother, their favorite president, or a person with an easily recognizable voice. At the MARS conference being held this week in Las Vegas, on Wednesday Amazon senior vice president Rohit Prasad said that the goal is to allow Alexa to copy anyone’s voice after hearing it for less than a minute. MARS stands for machine learning, automation, robotics, and space (MARS).
What is the point of doing this? Well, as we said, there is the cool factor. But more than that, Prasad said that the feature allows users to “make the memories last” after “so many of us have lost someone we love” during the pandemic. Amazon declined to respond to a question about when this feature would be released. Amazon needs to tread lightly though since the company is wading into a walking pool filled with evil.
The potential to use this technology to perform criminal acts might just be too tempting. For example. Microsoft has software it devised to copy voices but felt compelled to restrict which businesses would be allowed to access it due to the possibility that the software could be abused. Originally, Microsoft’s goal was to help people with speech impairments and other issues.

You know those deepfake videos that are being used by conspiracy theorists to create fake photographic proof that a particular event took place? Sometimes deepfakes are “off” by enough that they can be easily detected, but sometimes they are not. The fear is that Amazon’s technology will allow bad actors to create audio deepfakes designed to embarrass political candidates. It’s a good example of technology becoming too good for consumers’ sake.

The new feature for Alexa can also be used for companionship. In a video displayed at MARS, a child asks, “Alexa, can grandma finish reading me the Wizard of Oz?” Alexa then reads the iconic children’s book using the voice of the child’s deceased grandmother. Again, it’s cool and actually serves a heartwarming purpose although we’re sure that some will call it creepy and ghoulish.