Amazon Prime Day is kicking off a little later than usual this year – you can probably guess why – pushing it back from its usual mid-July slot to October 13 and 14. You’re probably wondering whether it should be called ‘Prime Day’, now that it spans two whole days of discounts, but you’ll need to take that up with Amazon itself.

During this time, you’ll see a slew of sales across all your favourite tech brands, whether you’re in the market for a brand new headset, monitor, graphics card, or pretty much anything to take your setup to the next level. Not all Amazon Prime Day deals are equal, though, as the daily deals are accompanied by Lightning Deals, which work on a first-come-first-served basis until stock depletes, and flash sales that only last a couple of hours.

There is one unsurprising catch, however, given its name – these deals are exclusive to members of Amazon Prime. The subscription costs $12.99 / £7.99 per month or $119 / £79 per year and comes with a host of benefits, from same- and next-day delivery to Prime Video, Prime Music, and more.

While things don’t kick off properly until next week, Prime Day deals are already creeping out the woodwork, saving you money on gaming laptops, peripherals, and even console goodies – we won’t judge.

Gaming laptops often come at a premium compared to their desktop counterparts because of their protability, but there are only a handful of times you can actually grab one for less. Further deals should be coming on Prime Day, but we’d be lucky to see these deals be beaten: 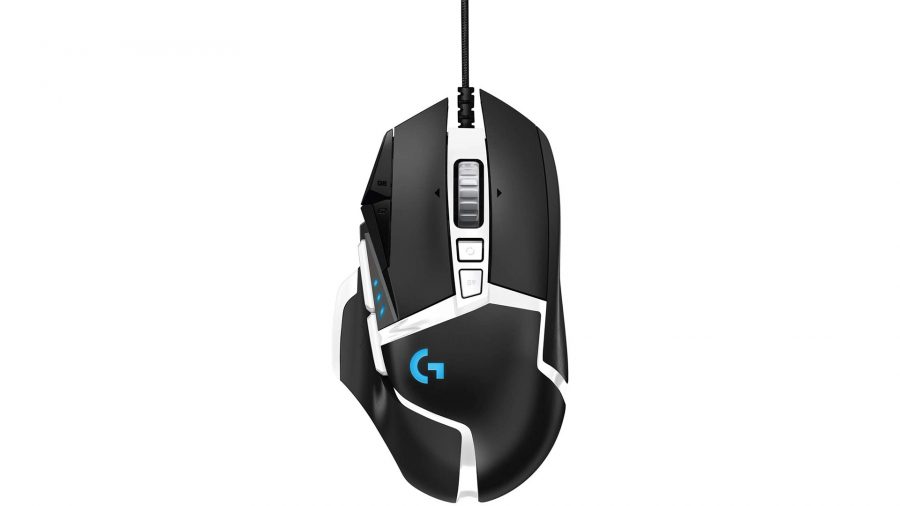 Logitech’s G502 might’ve been dethroned as our best gaming mouse, but it’s still leaps and bounds better than most others in 2020 – especially if you’re wanting the competitive edge in FPS games. It sports 16,000 DPI, offers adjustable weight, and one of its 11 customisable buttons comes preset as a precision aim button that temporarily shifts your DPI’s sensitivity when held. During the run-up to Prime Day, most versions of the Logitech G502 have been reduced in price while stocks last. 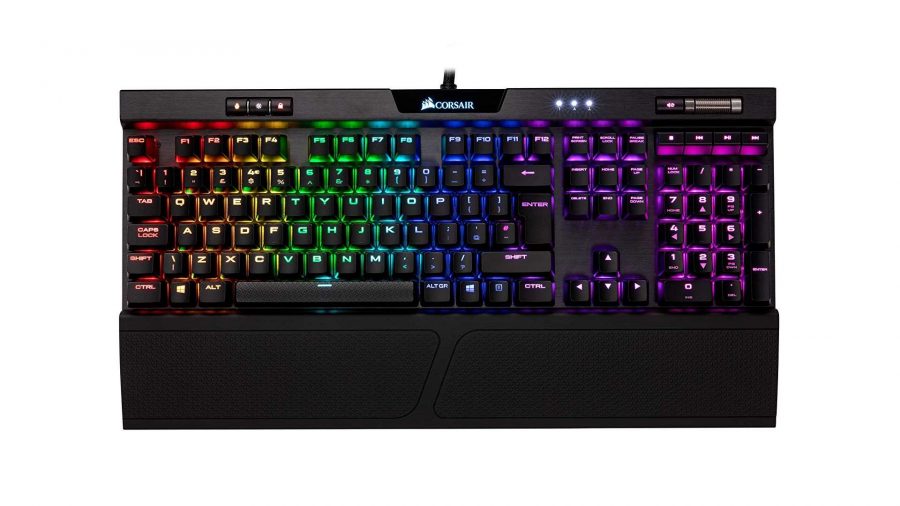 Whether you’re in the market for a gaming keyboard with mechanical keys, RGB lighting, and dedicated media keys, or want something a little simpler and compact, we’re sure to see reductions across all the big-name brands. The Corsair K70 is certainly a frontrunner, regularly topping our list of best gaming keyboards, and now you can get it at a discount. 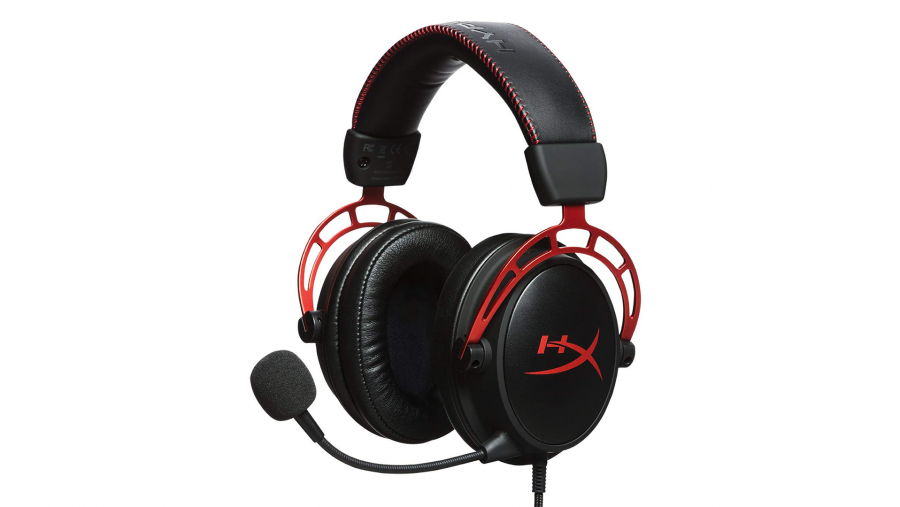 Gaining the edge over your opponents has never been easier, or cheaper, as the best gaming headsets keep getting better. Good quality sound means you can react to footsteps before you’ve been spotted, and a crisp microphone lets you relay that information to your team. Check out these pre-Prime Day headset deals: 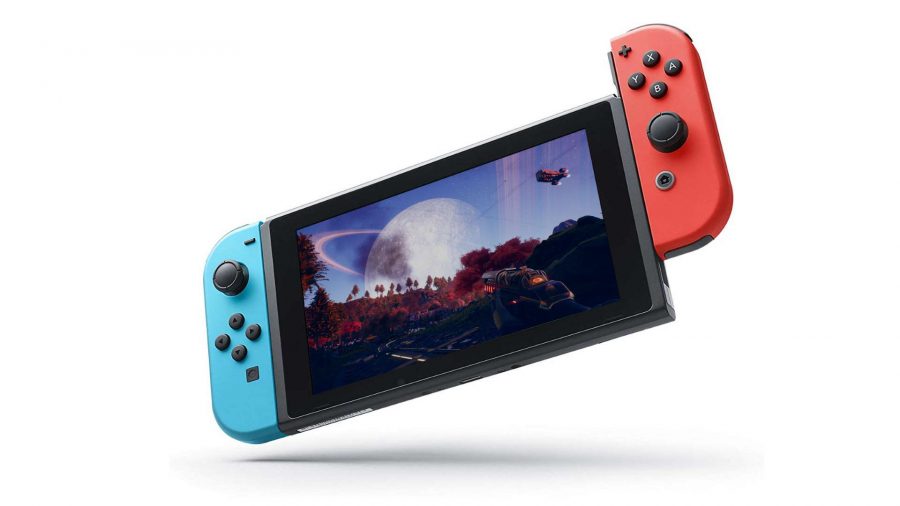 To many of our readers, this might sound like blasphemy, but not everyone wants to sit gaming over a keyboard all the time. Sometimes, it’s nice just kicking back with a controller – or just outright plugging that controller into your PC for the best of both worlds. The Nintendo Switch isn’t on sale, per say, but it is available again while stocks last and is still the best bet for handheld PC gaming. Here are the best console deals as we approach Prime Day:

Deals can be difficult to keep up with, given that there’s a flurry of different categories clogging up the feed, but stay tuned here and we’ll keep you up to date with the best PC gaming deals Amazon Prime Day has to offer.