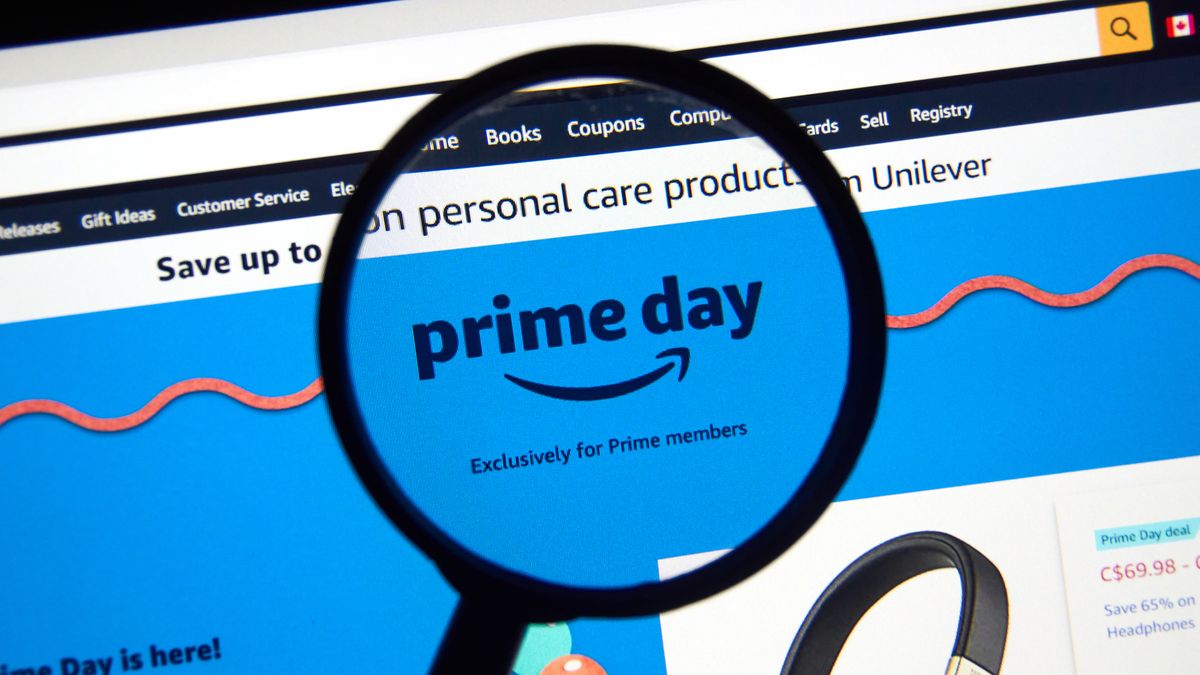 Amazon Prime Day 2022 will take place on Tuesday, July 12 and Wednesday, July 13. That’s very close to our predicted date: we were just one day off, with the retailer moving the event later in the week, rather than holding it in its usual Monday and Tuesday time frame. It’s slightly earlier in the month than we’ve seen in previous years, too, though the online retailer’s last sale event kicked off in June rather than July.

In any case, it’s almost time for us to begin trawling through thousands of Prime Day deals on everything from laptops, TVs and games consoles to homeware, fashion and fitness products. We’ll be rounding up the best discounts across all these categories and more in our dedicated sales hubs so you don’t miss out on the action when they go live for Prime members from midnight on July 12 in your local time.

Prime Day is designed for customers who are signed up for the Amazon Prime subscription service. A handful of deals may slip through the paywall net – meaning you might still be able to bag a discount on certain products without a Prime membership – though the majority will be exclusive to Prime members.

Luckily, the retailer offers a handy 30-day free trial (opens in new tab) for its Prime service right now for new subscribers. If redeemed today it will cover you until this year’s Prime Day sales and beyond. You’ll also get access to all sorts of Amazon Prime benefits, including speedy same-day or next-day delivery, Amazon’s best Prime Video shows, Prime Gaming and a whole host more extras. If you sign up for the free trial and don’t want the service to continue after Amazon Prime Day, it can be cancelled during or after so you avoid paying any unwanted fees.

As for the deals we expect to see on Prime Day – which has grown to resemble something close to Black Friday and Cyber Monday in recent years – the best discounts are typically on Amazon’s own products. This means is the best time of the year to buy tech such as Echo smart home gadgets, Kindle readers, Fire tablets, Fire TVs, Ring security devices and so on.

That being said, we occasionally see deals on higher-ticket items from major brands such as Apple, Samsung, LG, Nintendo and Sony on everything from laptops, TVs, games consoles and smartwatches. Though, naturally, these tend to sell out fast.

All Prime Day deals generally run across both days – July 12 and 13 this year – but Amazon will sometimes drop limited-time and limited stock lightning discounts. We’ll have the low-down on all the best deals when they do go live next month, so stay tuned to TechRadar for the details.

Flipkart End of Season Sale 2022: Best Offers on Smartwatches, TWS Earbuds, and Other Gadgets Under Rs. 5,000