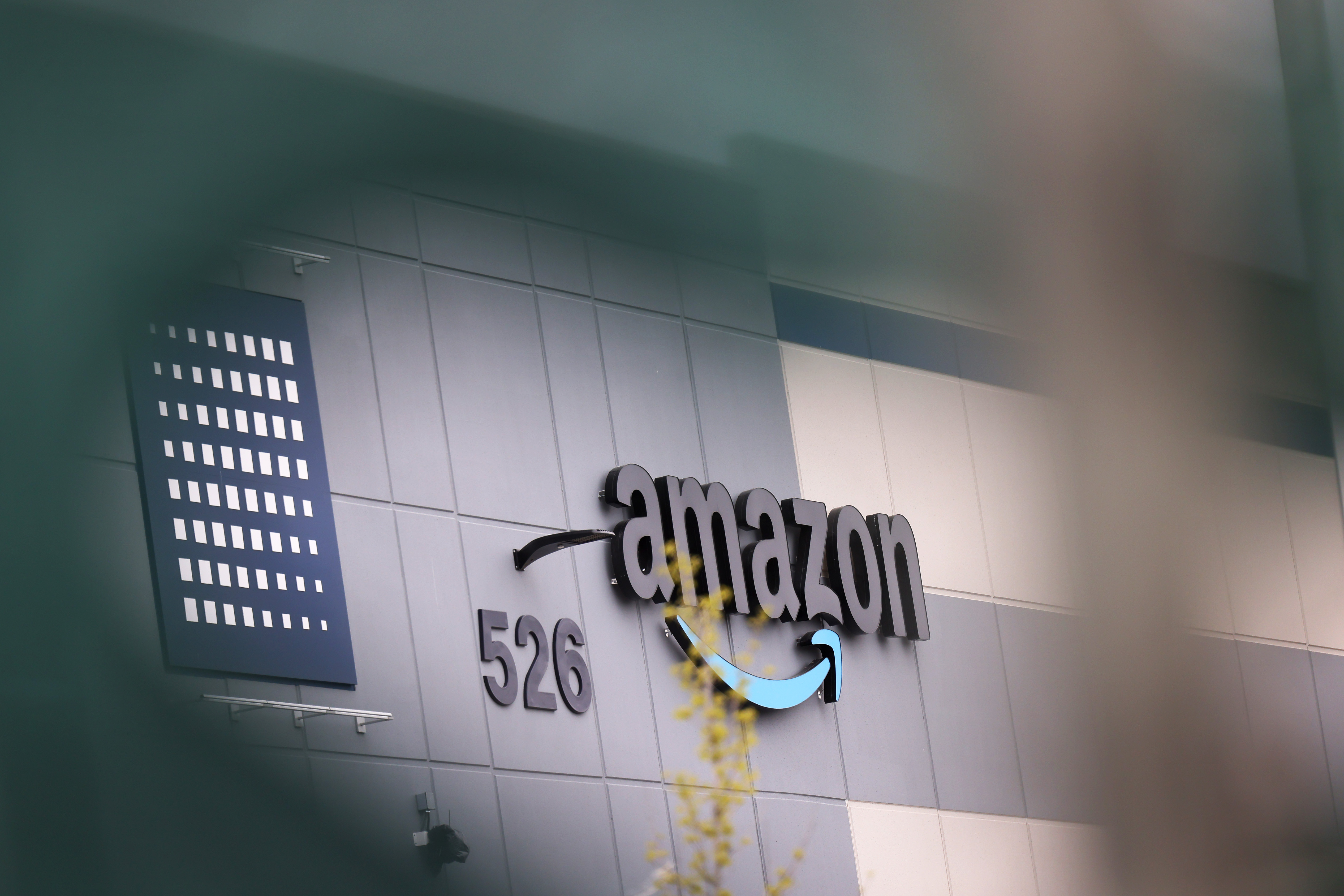 On Wednesday, former Amazon employee Tori Davis and 25 other workers filed complaints with the Equal Employment Opportunity Commission (EEOC) alleging the company forced them to work in a dangerous environment, reports the Chicago Tribune. Davis raised concerns about Amazon’s handling of a racist death threat, and claims the retailer fired her after she threatened legal action if it did not address the incident.

In May, workers at the company’s MDW2 warehouse in Joliet, Illinois — a city 35 miles outside of Chicago — found two racist messages using the N-word scribbled on the wall of one of the facility’s bathrooms, according to the complaint filed with the EEOC. Davis, who is Black, left work without pay after her co-workers discovered the graffiti. After police investigated the incident, Amazon allegedly sent a text message to staff stating law enforcement “did not identify threats to the site’s safety.”

According to the complaint, Amazon also allowed white employees at MDW2 to wear clothing that displayed the Confederate flag. One individual allegedly had a shirt where workers could see the flag “prominently” on both the garment’s back and sleeves.

“Amazon works hard to protect our employees from any form of discrimination and to provide an environment where employees feel safe,” an Amazon spokesperson told Engadget. “Hate or racism have no place in our society and are certainly not tolerated by Amazon.”

At a press conference, Davis said she would like to see Amazon implement additional safety policies at MDW2 and improve Black worker representation at the facility. She is also appealing her termination. Amazon has faced allegations of allowing racism in the workplace before. Last year, a manager with the company’s AWS division said she was from a supervisor who used racial tropes. The company also has a history of terminating employees who have sought to improve conditions at its workplaces.

After G.I. Jane Became The Butt Of Now-Infamous Chris Rock Oscars Joke, Demi Moore Shares Whether Or Not She’d Rock The Look Again