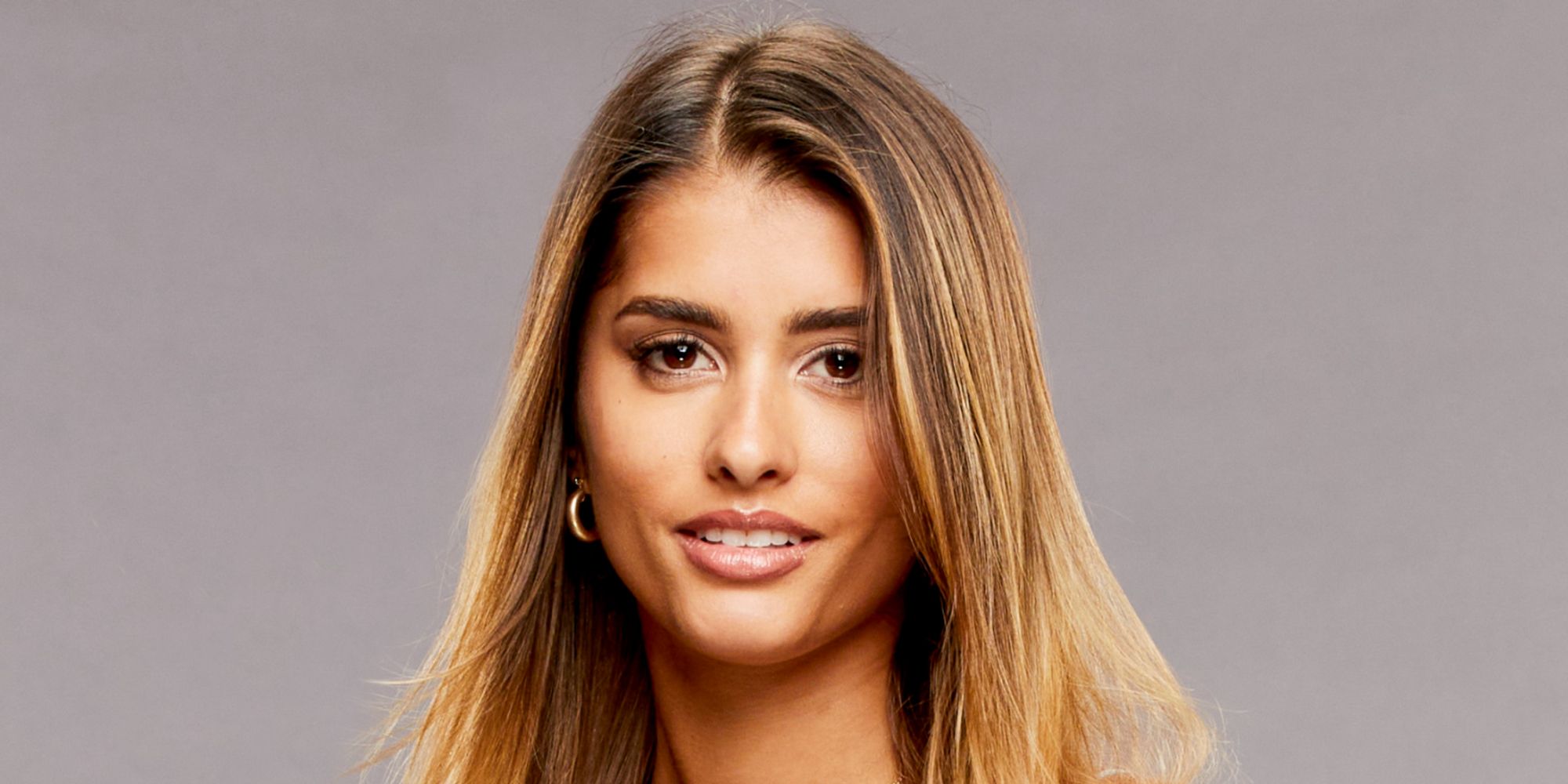 Alyssa Lopez reveals who she would’ve taken to final two with her had she made it that far in the Big Brother game. Surprisingly, it isn’t Xavier.

On night one inside the Big Brother house, Alyssa was chosen by Christian Birkenberger to be a part of the Kings’ team, along with Sarah Beth Steagall and Xavier Prather. Alyssa and Christian then formed a showmance together before he was evicted in week 5. Prior to his departure, Christian was Alyssa’s ride or die. After he was no longer in the competition, Alyssa found herself becoming closer to Xavier. She quickly began to trust Xavier more than anyone in the house as he became her new ride or die.

Unfortunately for Alyssa, she was evicted before making it to finale night in just a few short weeks. Following her eviction, Alyssa revealed who she would have taken to the final two with her had she made it that far in the game. Surprisingly, it was not Xavier. According to Cinema Blend, Alyssa said, “My preferred Final Two [partner] would’ve been Hannah.” Unfortunately for Alyssa, she was not aware that Hannah Chaddha, along with Xavier, was a part of the dominating Cookout alliance, which is why Alyssa was evicted on Thursday. Alyssa explained, “I really did want to continue that loyalty with Hannah.” She believes that by Hannah using her first Head of Household to take out Alyssa, Hannah simply wasted her reign of power. If both Alyssa and Hannah made it to the final three, Alyssa would have definitely chosen to sit next to Hannah despite which other houseguest was remaining in the game as well.

Had Alyssa won the Head of Household competition instead of Hannah, the whole outcome of the game would have changed. Since Alyssa was the last non-Cookout member remaining in the game, she would have stood in the way of the group of six completing their overall mission of making history on the show. Alyssa’s plan was to target Tiffany had she won. During the week leading up to the double eviction, Tiffany tried to convince Alyssa to use the veto on Xavier instead of herself. Tiffany was trying to save not only her own game but the game of her best ally Claire. This led Alyssa to believe Tiffany really wanted her to be evicted.

Both Alyssa and Claire are now headed to the jury house to join Britini D’Angelo, Derek Xiao, and Sarah Beth. The group of five will have a lot to discuss in an effort to help them decide which remaining houseguest is the most deserving of the $750K grand prize. They will definitely be surprised to see two more houseguests join them after this Thursday night’s upcoming double eviction.

Next: Big Brother: What to Know About Alyssa Lopez’s Swimwear Line Mollie Bird

Gianna is a 24 year old Reality TV fanatic. She spent her free time in college working for a top 40 radio station, where she was always in the know with the latest entertainment news. Now, when she’s not binge watching Dancing with the Stars or Jersey Shore, you can find her at the gym doing some heavy lifting.

The carbon footprint of a full English breakfast,…

A new Brothers in Arms game is on the way

Samsung Galaxy S22 Plus may not be as powerful as…

Killmonger Fulfils His Destiny, But at What Cost

What Happened & What American Crime Story…

God of War Ragnarok Is the Last Game in the Norse…