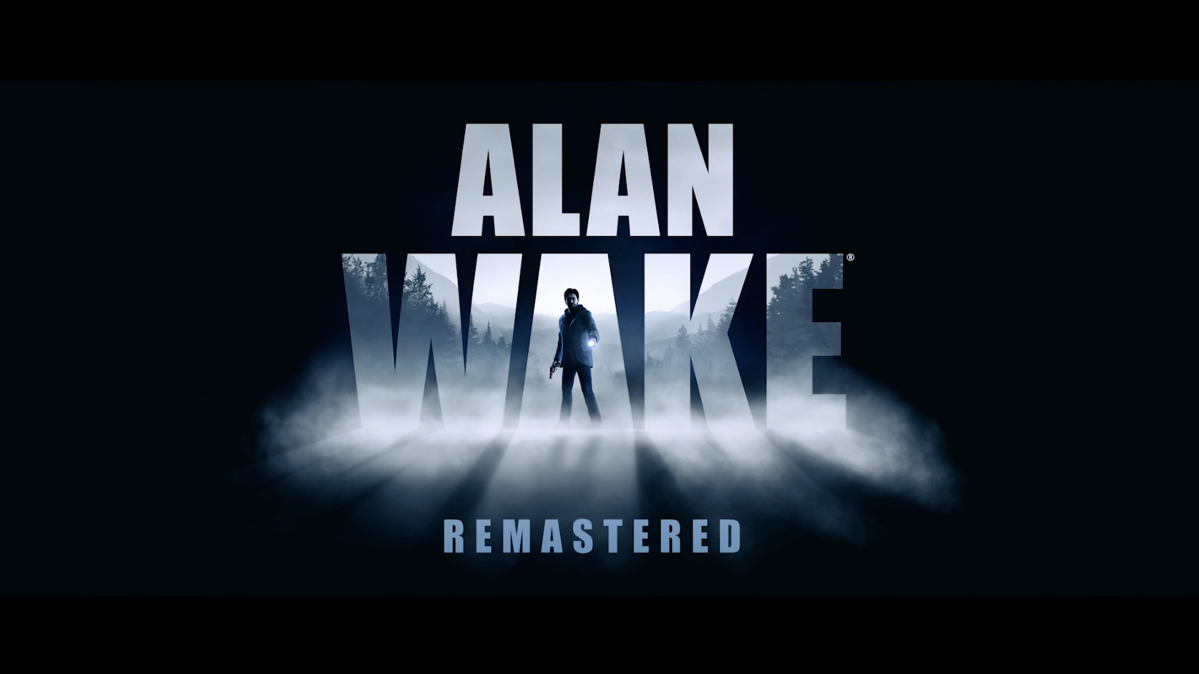 The announcement of Alan Wake Remastered during PlayStation’s September showcase hardly came as a surprise to anyone thanks to previous leaks, but its pricing on digital storefronts may be pleasant news for some. The game, due out in early October, will be the first time the franchise has seen an entry on the PlayStation consoles.

Alan Wake Remastered will be available in both physical and digital editions for PlayStation consoles, with the PC version exclusively available on the Epic Games Store.

Interestingly, the Epic Games Store listing for the game was erroneously set to Rs. 1,749 before being corrected for regional pricing. The physical copies, now available to pre-order on Games The Shop, don’t include any extra goodies, with the extra premium relegated towards the luxury of owning a physical disk. The digital pricing for the game is in the same tier as that of Hades, although the roguelike’s physical copies included something extra for a marginally increased price. Alan Wake Remastered physical copies for Xbox consoles aren’t available in the country right now.

Alan Wake Remastered will offer improved performance and visuals when played on the PS5 and Xbox Series X, which include 60fps at a dynamic 4K resolution. The game will also run at 60fps on the Xbox Series S, although the resolution will be capped at 1080p.

Alan Wake Remastered will make full use of the PS5’s new features such as activity cards, faster loading, and of course the haptic feedback and adaptive triggers on the DualSense controller. Fortunately, the PS4 and Xbox One versions of the game will offer a free upgrade to the PS5 and Xbox Series X|S versions.

For last generation consoles (PS4, Xbox One), the game will run at 1080p, 30fps on the lower end PS4 and Xbox One. The PS4 Pro and Xbox One X versions will offer an optional performance mode at 60fps at 1080p, while the quality modes will run at 30fps with dynamic resolution targeting 4K. The PC version will include support for Nvidia’s DLSS, on top of offering the same visual upgrades and an unlocked frame rate.

Flipkart Big Billion Days 2021 announced: Up to 80% off on electronics and accessories confirmed