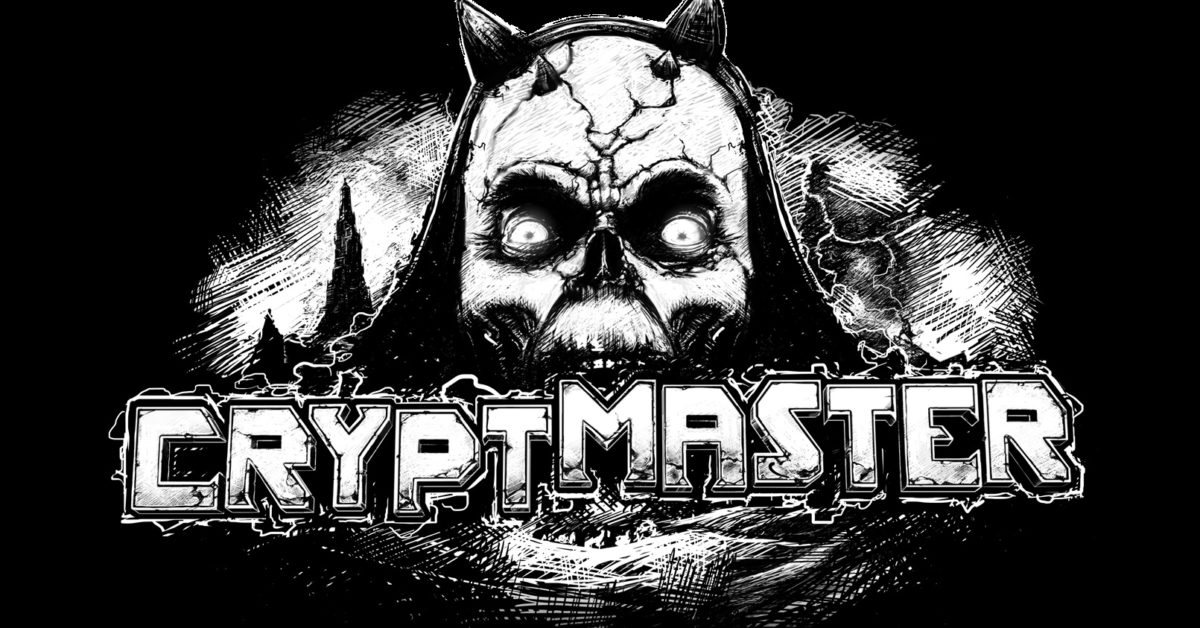 Akupara Games announced this week they will be releasing the creepy narrative adventure game Cryptmaster on Steam. Developed by Paul Hart and Lee Williams, this is an artistic dungeon adventure where words control everything. It will be up to you to fill in the blanks with text or voice when new challenges are presented before you, as you attempt to uncover lost abilities. They also hold the keys to solving strange quests, and challenging demons in unexpected mini-games. The game doesn’t have a release date yet, but you can check out the latest trailer below.

Cryptmaster is a narrative adventure with a nostalgic visual style about a party of recently awakened dead heroes. An eccentric figure, known only as the Cryptmaster, tasks you to journey upwards through the strata of several fantastic underground kingdoms. Along the way meet a myriad of quirky characters, find cryptic puzzles, and combat classic enemies all by typing out your actions! An irreverent quick-witted adventure, Cryptmaster arms players with the freedom of exploration and approach to every situation. Everything from responding in conversation all the way to attacking a skeleton is triggered by the player typing how they would like to respond. Journey your way through the underground using your words and your wit!

The Summer Of Extreme Weather, GM’s Plans For One Million EVs And Turning Trash Into Cash

Forget in-display, this is the golden age of side-mounted fingerprint scanners