AirPods Pro 2 have a big problem on Google Pixel 6 and 7, but there’s a fix 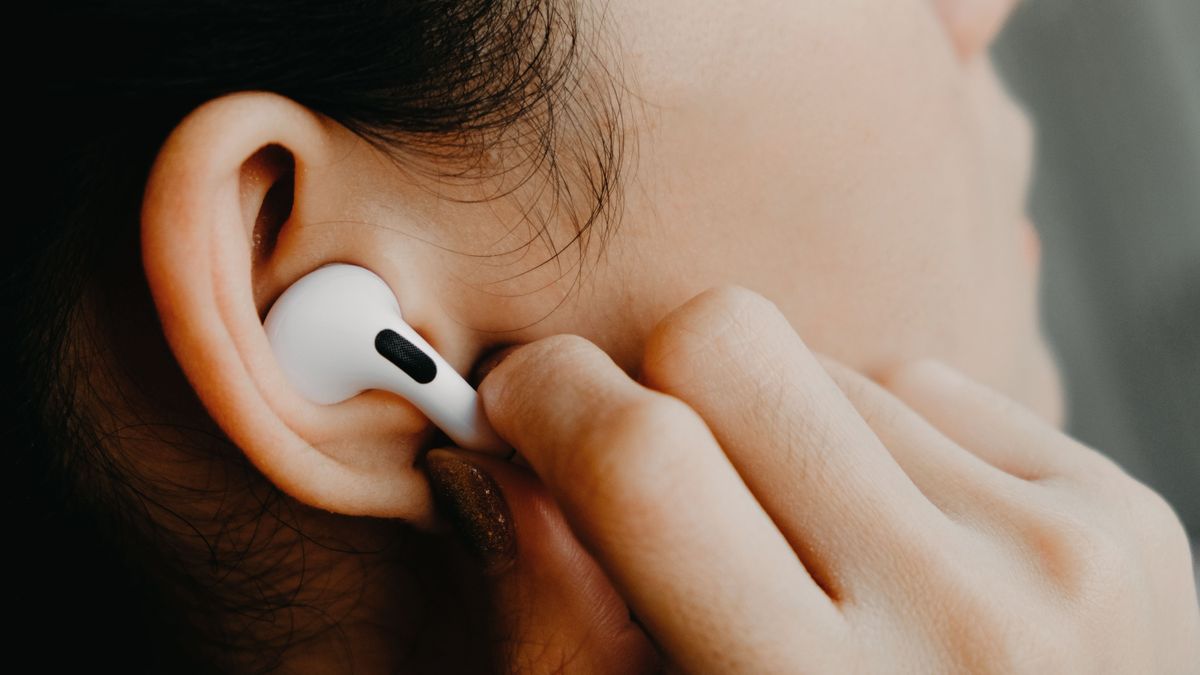 Apple has always been happy to tout the compatibility of its AirPods earbuds with Android phones, but the company’s newly released AirPods Pro 2 buds aren’t currently working properly with Google’s latest Pixel handsets.

Several users on Reddit (opens in new tab) have reported encountering audio problems when using their AirPods Pro 2 with Google Pixel 6 and Google Pixel 7 devices. Specifically, a bug with A2DP offloading – which refers to the process of decoding audio sent over Bluetooth – is causing audio to weaken and stop after around 90 seconds of playback.

It’s not yet clear whether the A2DP issue is on Google’s part or Apple’s, but users are clearly frustrated by the incompatibility of these supposedly top-of-the-range devices. “Freakin Google,” one Reddit poster wrote (opens in new tab), “I never had an issue with the OG AirPod Pros.”

Luckily, there’s a fix for the issue – but it’s only a temporary solution, and one that comes at the expense of audio quality. If you’re experiencing the bug, head to the Developer Options menu in your Google Pixel and hit the ‘Disable Bluetooth A2DP hardware offload’ button (see below).

Doing so will, unsurprisingly, disable Bluetooth A2DP, which in turn shifts the audio compression responsibility onto your phone instead of the earbuds themselves. This slightly lowers the quality of the audio, but at present it seems to be the only way to keep AirPods Pro 2 earbuds functioning with the latest Google Pixel devices for longer than 90 seconds.

As 9to5Google (opens in new tab) notes, if the issue is occurring on Apple’s end, it’ll create another headache for Pixel-using AirPods Pro 2 owners, since the only way to update AirPods with software patches is to pair them with iOS or macOS devices. If it’s a Google-related issue, it’s safe to assume that Google will roll out a simple fix to Pixel users soon.

Compatibility bug notwithstanding, both the AirPods Pro 2 and Google Pixel 7 have impressed us so far. We awarded the former four-and-a-half stars in our review, calling the AirPods Pro 2 “a hugely worthwhile upgrade from Apple.”

As for the Google Pixel 7, we said that its distinct design, creative and capable camera, and intelligent user experience make it a great value-for-money flagship to buy in 2022 – so here’s hoping that either Google or Apple makes both devices work better together soon.