AI image generator DALL-E is coming to your apps 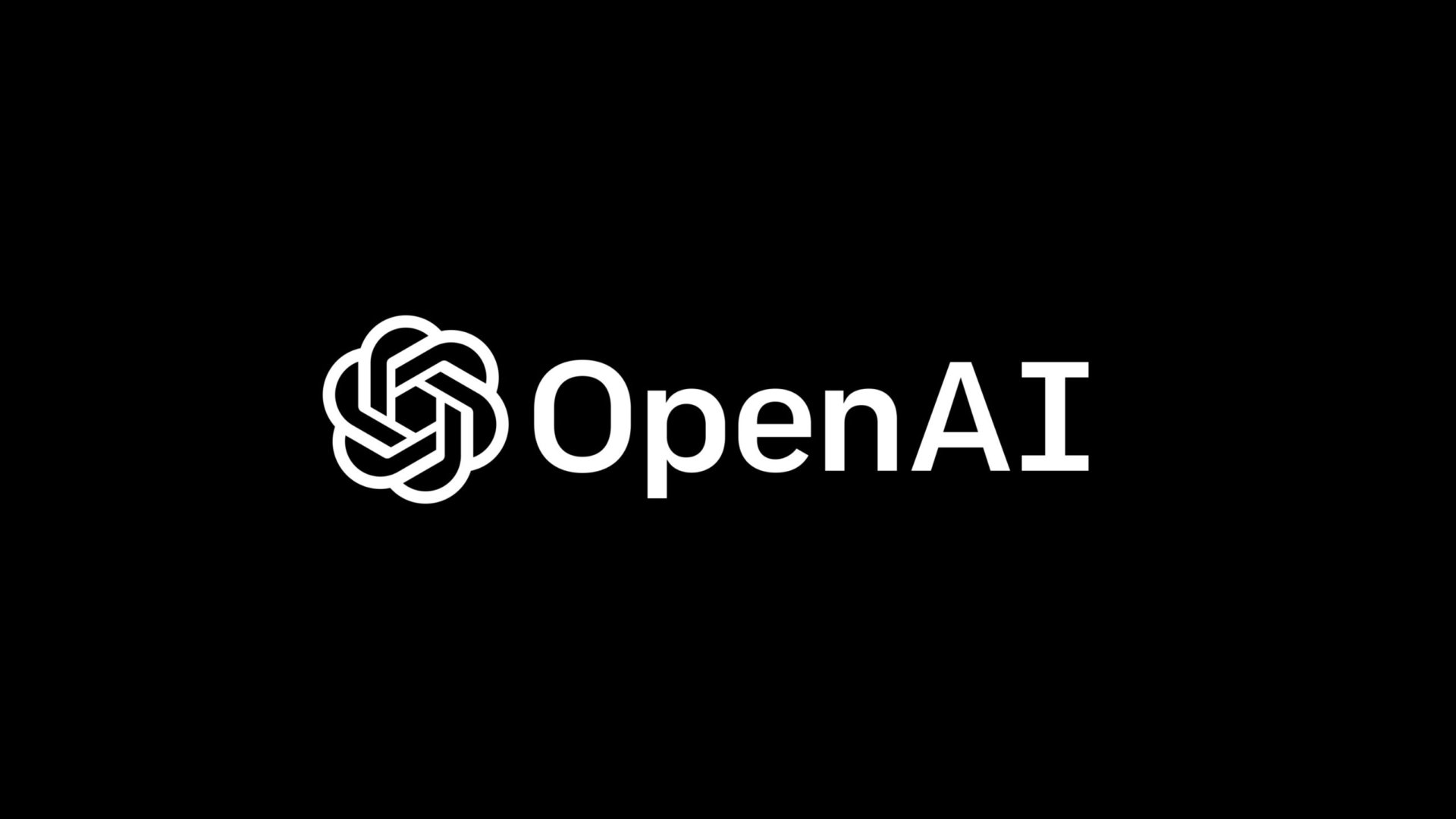 Just two months ago, DALL-E — an AI image generation tool — went from being invitation-only to open to everyone. Now the company behind it is taking its next step by making it possible to integrate the tool into your apps.

If you’re unfamiliar with DALL-E, it is an AI program created by OpenAI that has been trained using hundreds of millions of images pulled from the Internet. Through a technique called latent diffusion, it is able to learn associations between words and images. This means you can type a text description or “prompt” and it will generate an image for you in whatever art style you choose.

If you’re a fan of Last Week Tonight with John Oliver, you probably have even seen what the tool is capable of.

In the past, DALL-E came with some user limitations like images generated by DALL-E were owned by OpenAI and users could only reproduce and display images if they comply with OpenAI’s content policy.

In an update from the company, OpenAI has announced that some changes are coming to the deep learning image synthesis system. One of the first changes is that DALL-E is now available as an API, meaning developers can now build the program into their apps. They also announced that users now have full ownership rights to the images they create.

OpenAI claims that full ownership of images is now possible thanks to “improvements to our safety systems which minimize the ability to generate content that violates our content policy.”

Finally, the company revealed that users now have the ability to organize their images in multiple collections. These collections can be shared publicly or privately. You can see one such collection here.

According to OpenAI, 1.5 million people have been using DALL-E to create over 2 million images a day since opening its beta to everyone.

Would you want to use an app that has DALL-E baked into it? Let us know in the comments below.

An algorithm to detect gerrymandering