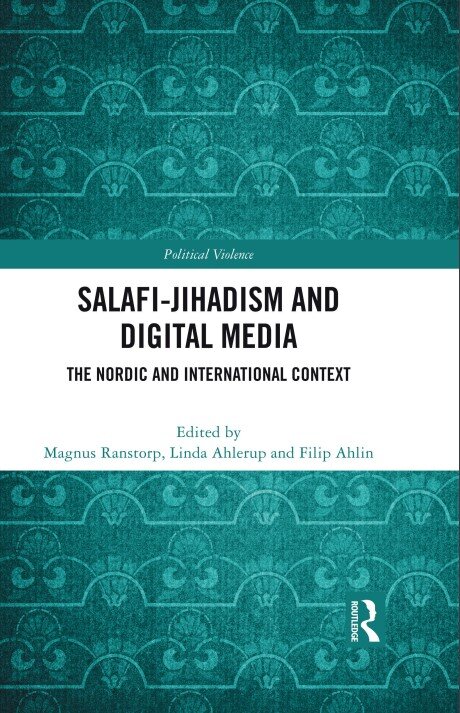 Contrary to popular belief, Swedish women who have joined the Islamic State (IS) were not simply passively manipulated by men. A new study from Lund University suggests that it was a strict religious culture, which opposes gender equality, and modern gender roles and norms, that attracted Swedish women to join.

On the internet, Swedish IS women propagate Sharia law, gender segregation and a patriarchal gender order. They oppose gender equality, sex before marriage and abortion, women’s right to education and work, as well as the right of a women to enter public space. The beliefs stem from a Salafist-Jihadist interpretation of Islam.

Terror researcher Henriette Frees Esholdt has analyzed almost 400 posts and 100 videos published on social media by Swedish women affiliated with the IS. Her study, published as a chapter in the new book “Salafi-Jihadism and Digital Media,” is the first peer-reviewed study on unofficial, female-specific, Salafist-jihadist propaganda on social media in a Scandinavian context, based on posts from IS-affiliated women themselves—sources very hard to reach. Her conclusion is that the women joined the terrorist organization because they were attracted to its aggressively patriarchal worldview.

“Even though these women submit to gender roles that in a modern society appear as reactionary, they consider themselves to be strong and free women. They don’t view women’s freedom and liberation through the lens of Western, liberal feminism. Instead, they argue, it is through submission to God and his divine law that true freedom can be achieved,” says Henriette Frees Esholdt.

The women use social media to inspire each other and the potentially new “sisters in the faith” who read their posts. They often discuss and criticize Western liberal feminism, and try to uphold traditional gender norms by commenting on sexuality, clothing, relationships and behavior they consider wrong.

“They look down on Western women. According to them, Western women are victims of media propaganda and as repressed sex objects, they have been tricked into believing that women’s liberation lies in independence and the right to express themselves however they want. They despise and laugh at International Women’s Day because they believe that in Islam every day is a woman’s day,” says Henriette Frees Esholdt.

According to Henriette Frees Esholdt, women have had a prominent role in IS recruitment—especially of other women. Her research contradicts the notion that women who joined the terror organization were manipulated and persuaded by men to move to IS-controlled areas.

“Women’s radicalization is falsely portrayed as a passive process and obscures the fact that women themselves are actively involved in recruiting other women,” she says.