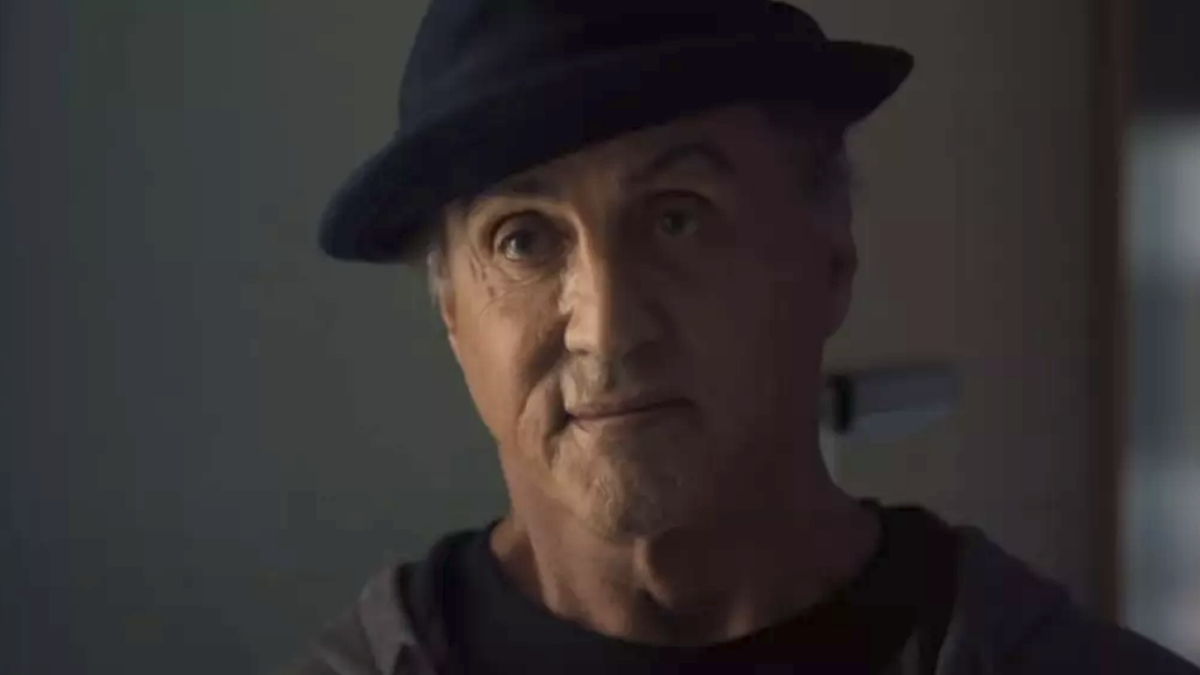 After 25 years of marriage, Sylvester Stallone and Jennifer Flavin are going their separate ways. Last month, it was revealed that Flavin has filed for divorce from Rocky star, calling their relationship “irretrievably broken.” However, evidently there might be hope for these two after all, as evidenced by one of Stallone’s recent Instagram posts and a new report.

For those out of the loop, the last major update concerning Sylvester Stallone and Jennifer Flavin’s separation was that because the couple didn’t sign a prenup, there’s hundreds of millions of dollars between them that needs to be split up. As a result, Stallone and Flavin’s filings had been placed on hold while they worked out a private deal about their money, with legal documents saying the the couple was looking to “resolve all issues attendant to the dissolution of their marriage in a dignified, amicable, and private manner out-of-court.”

And yet, Sylvester Stallone shared two pictures on Instagram earlier this week, the first showing him holding hands with Flavin, and the second showing the two together with their three daughters from years ago, indicating that things might not be all bad in Stallone’s personal life. Now Page Six is reporting that Stallone and Flavin have reconciled, with the outlet’s unnamed source saying:

Additionally, the publication mentioned that Sylvester Stallone’s Instagram post was “in his own way alluding to what was coming,” and that the order abatement filed earlier this week, which is meant to put their divorce proceedings on hold, was done because Stallone and Jennifer Flavin are trying to work things out. While the combination of Stallone’s social media and the details shared by Page Six point towards he and Flavin getting back together, hopefully one or both of them provide a clear-cut update soon to set the record straight.

The initial news of Jennifer Flavin filing for divorce from Sylvester Stallone came on the heels of the Rambo star having covered up a tattoo of his wife’s face with his late dog Butkus, although apparently he almost went with Wonder Woman instead. When rumors started swirling that the divorce was due to Stallone purchasing a Rottweiler named Dwight, he made it clear this wasn’t the case. That said, Flavin did accuse him of “intentional dissipation, depletion and/or waste of marital assets,” which Stallone also said wasn’t true. Whatever the full story behind the divorce is, the signs are pointing towards these two now giving their marriage another shot, and we’ll keep you update on how things are going with the couple as more details come in.

Google Home can now use Nest speakers to detect your presence