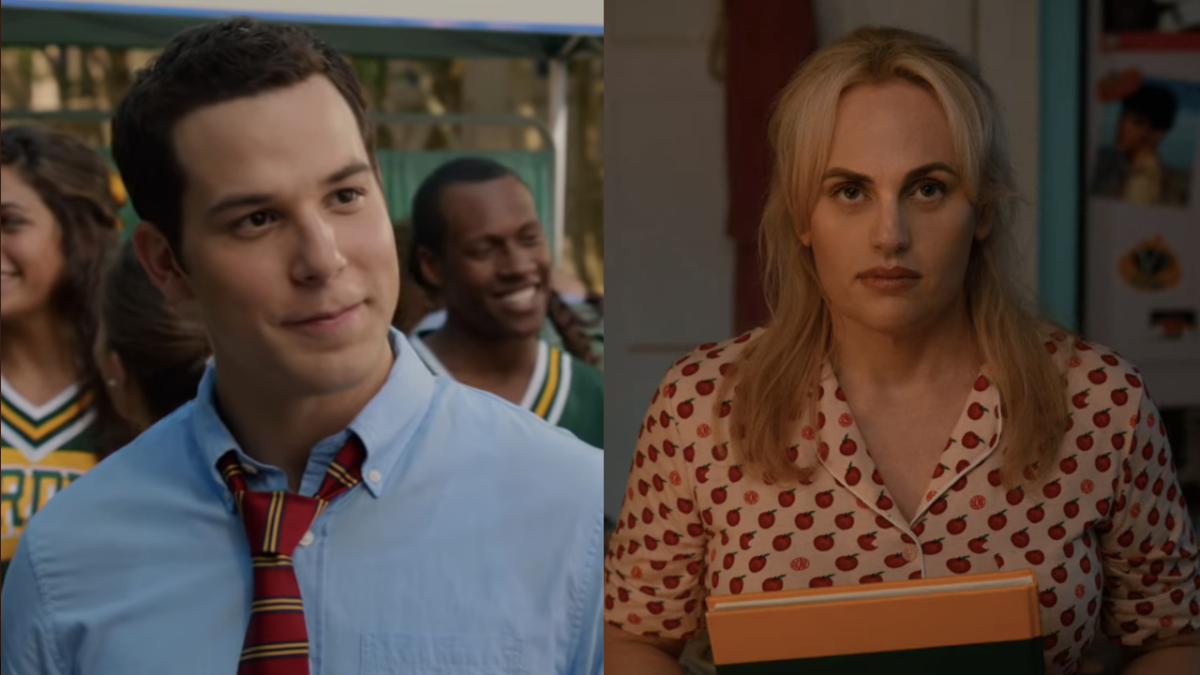 June is Pride month, which is a time for LGBTQ+ folks to stand in their power and honor the community’s past. But it’s not all parades, case in point: Rebel Wilson recently revealing her same-sex partner on Instagram. Wilson was nearly outed and went public instead, leading her Pitch Perfect co-star Skylar Astin to send well wishes and share his thoughts on the situation.

Rebel Wilson came out in a post on Instagram, officially declaring Ramona Agruma as her girlfriend. But as more information has come out since then, it was revealed that this only occurred because a news publication was going to run the story. This definitely adds emotional weight to the sweet post, with some people coming out in defense of Wilson. Skylar Astin was recently asked by People about his co-star’s coming out story, responding with:

There you have it. While not weighing in on the controversy that’s surrounding Rebel Wilson’s coming out post, it sounds like Skylar Astin is thrilled that his Pitch Perfect colleague is so happy. What’s more, he thinks that Wilson’s following and platform might help young people who are looking up to her as either queer people or allies.

Skylar Astin was asked about Rebel Wilson on the red carpet of the Tony Awards. Astin appeared along with his castmates from the original cast of Spring Awakening, who performed some beloved numbers during the ceremony. Although the questions coming at him were about another creative family: the cast of Pitch Perfect.

As previously mentioned, Rebel Wilson came out with her relationship with Ramona Agruma via a post on Instagram. The sweet photo quickly went viral, with folks like Pitch Perfect’s Anna Kendrick sharing love in the comments section. As a reminder, you can see that image below,

Since coming out on social media, Rebel Wilson has also been honest about how difficult it was to do and nearly being outed before she could tell her own story. After it was revealed that a new publication nearly ran the story, Wilson has been getting even more love on social media. She thanked fans on Twitter recently posting;

In the end, both the outlet and the journalist involved have admitted to some fault in the situation. As for the public, they seem behind Rebel Wilson and her partner. After inspiring folks out there with her fitness journey, Wilson is now able to be a role model for young queer folks who are watching her live out loud.

Rebel Wilson’s new movie Senior Year is streaming on Netflix. Be sure to check out the 2022 movie release dates to plan your next movie experience.