African leaders look to recycling for better health and value 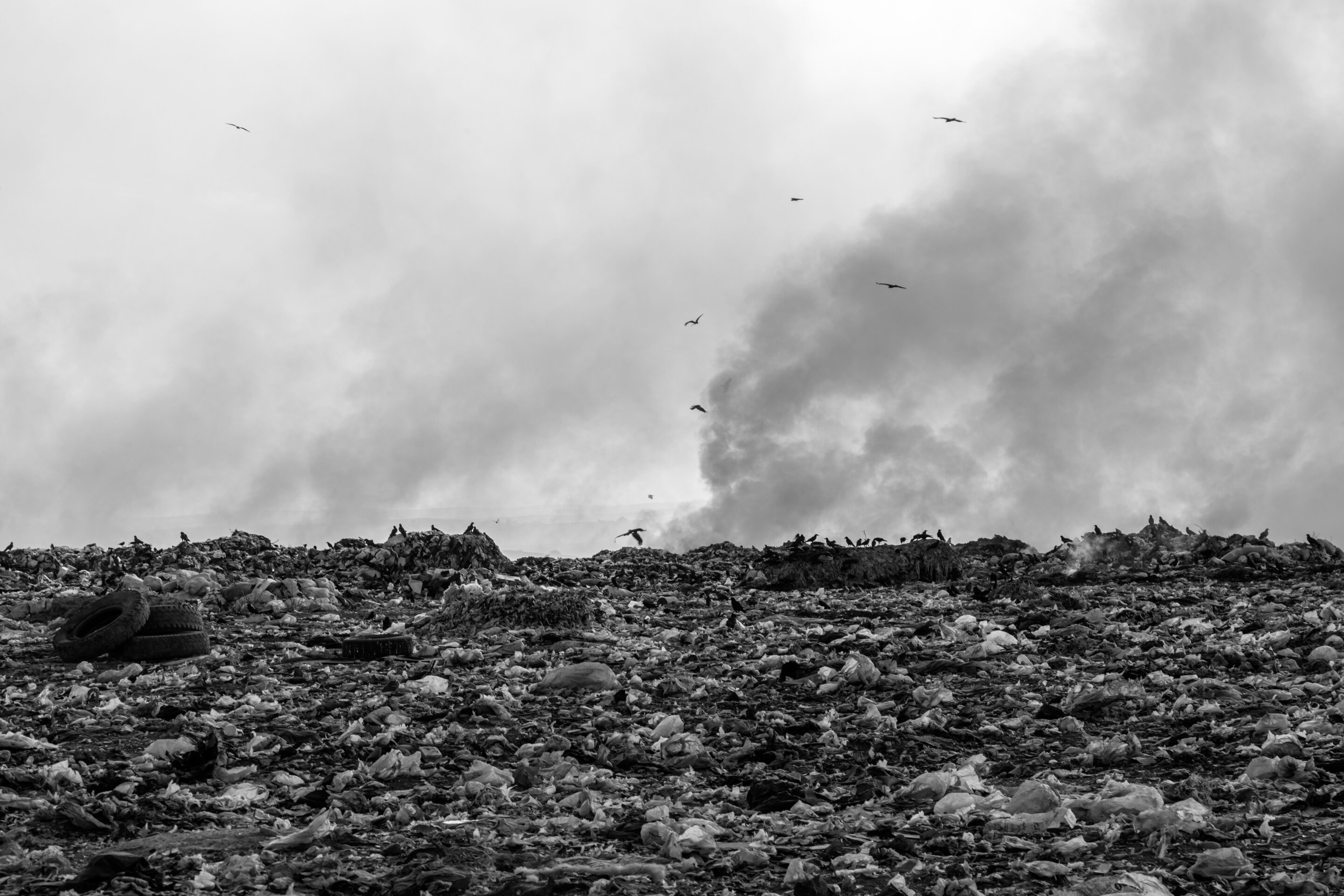 When African environment ministers met in Senegal in mid-September, they made one of the most important decisions in the history of waste management in Africa.

The ministers laid the foundation to end the open dumping and burning of waste.

Putting this decision into action will have multiple economic, environmental and social implications. It could save millions of lives on the continent.

One hundred and eighty million tons of waste, about 9% of the global total, was generated in sub-Saharan Africa in 2016. Only about 11% of this waste was disposed of in properly designed and managed landfills. More than 60% went to open dumpsites.

In many African cities, up to 90% of waste is dumped in the open. Much of it is burned, sending plumes of noxious pollutants into homes, lungs and the environment. These emissions include dioxins, hydrocarbons and black carbon, all highly toxic climate pollutants. Decomposing organic waste also generates methane, which triggers open burning and is a major contributor to climate change.

The impact on people and the environment is severe. Exposure to air pollution causes more than 1.2 million premature African deaths annually. Studies of children living near major dumpsites have reported chronic respiratory, gastrointestinal and dermatological illnesses.

With Africa rapidly urbanizing, and waste destined to keep growing in scale and complexity, the ministers’ meeting in Dakar knew urgent action was required.

Burning is one of the oldest methods of waste disposal, but has become more dangerous as the volume and complexity of waste increases. More and more chemicals are being released by burning plastic and electronic components. This put the issue on the agenda at the African Ministerial Conference on Environment (AMCEN-18) in Dakar (12-16 September 2022).

AMCEN was an opportunity to consolidate Africa’s negotiating position ahead of the 2022 UN climate change conference (COP27) in Egypt. And it ended with a bold commitment to “eliminate open dumping and burning of waste in Africa by 2050”.

Until now, discussions of open burning of waste at international level have taken place on the sidelines. AMCEN-18 saw the first substantive discussions from an African perspective about resolving Africa’s waste challenge.

Apart from health and environmental impacts, ministers recognized the huge economic opportunities in better waste management. Up to 80% of solid waste generated in African cities is recyclable, with an estimated value of $8 billion each year. Yet only about 11% is currently recycled, mostly by the informal sector. It indicates a major opportunity to create jobs and livelihoods from the reuse of waste.

The AMCEN ministerial resolution recognized how waste can be a resource for value addition and employment. It also recognized the need to integrate informal waste recyclers into African economies. This requires:

The AMCEN resolution asked development partners, including the African Development Bank, the International Monetary Fund and the Green Climate Fund, for support. It acknowledged the link between waste management, the UN SDGs and the AU’s Agenda 2063, and its impact on climate change, biodiversity, human health, food systems, resource scarcity, and social and economic development.

Ministers recognized underlying challenges such as:

Member states were encouraged to allocate resources and put in place policies, systems and laws to meet these challenges. For example, they could provide incentives for reuse of waste, and monitor atmospheric pollution better.

More than 60% of the waste generated in African urban centers is biodegradable. Another 20% of it is recyclable (such as paper, plastics and metals). All this biodegradable and recyclable waste could be diverted from dumping sites. Doing so would reduce open waste burning by 60% by 2030.

Countries can achieve this by promoting a change in people’s behavior and promoting the use of waste as a secondary resource input.

On the frontline are local authorities. They need to work with communities to change attitudes and behavior, and enforce bylaws that prohibit open dumping and burning. They should also provide the infrastructure needed for waste separation and recycling.

The local level is where action will happen, and the goal is to get African countries and cities to join a partnership which is expected to be launched at COP27.

The historic AMCEN resolution saw unprecedented political commitment to tackling a serious health and environmental challenge. In three to five years, Africa could start to see the impacts on lives saved and economic opportunities created.