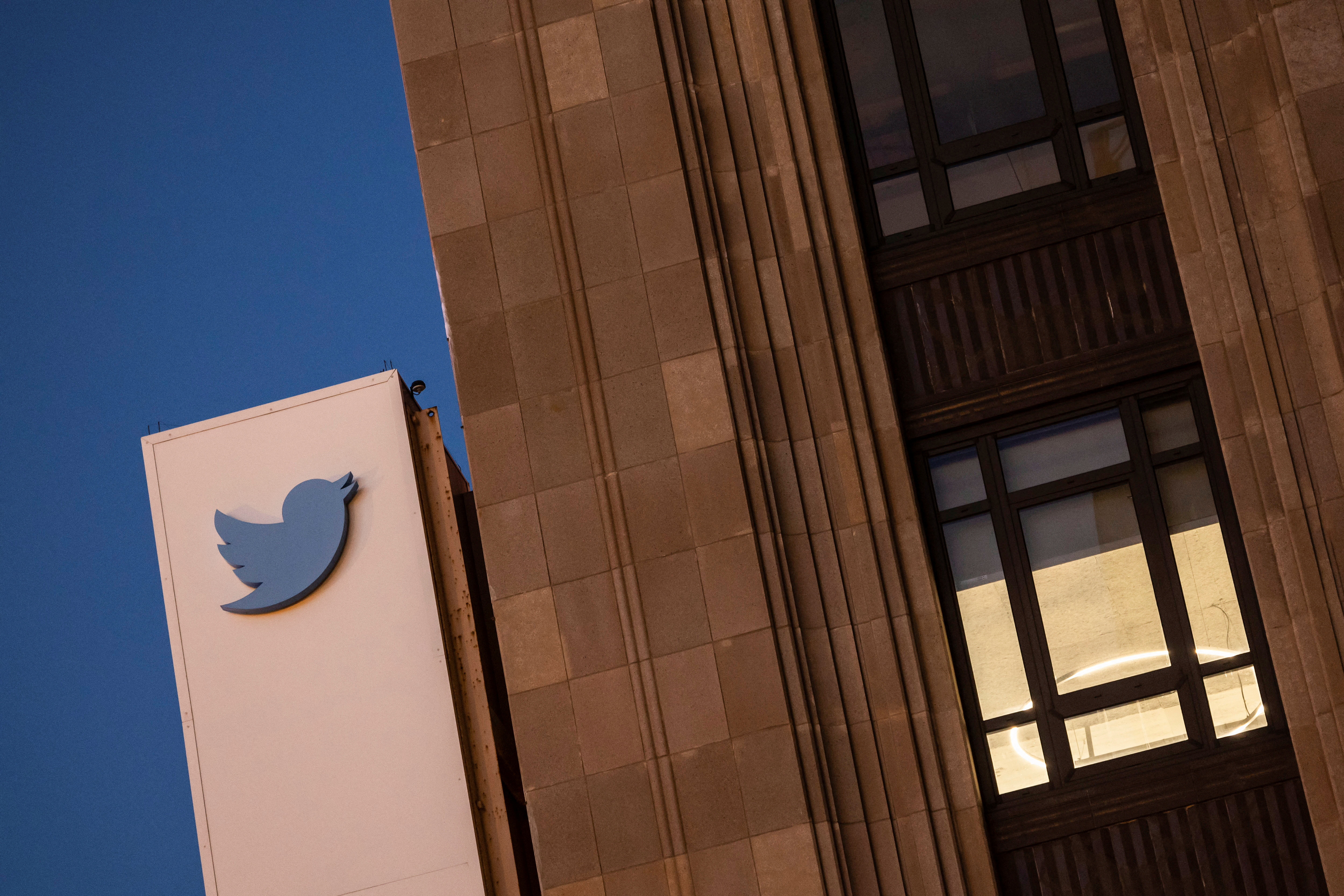 As Elon Musk looks for to make money from Twitter’s he’s facing a much more urgent problem: advertisers are fleeing the platform. Musk said Friday that “Twitter has had a massive drop in revenue” due to advertisers’ concerns about content moderation and other issues raised by activists.

A number of major companies have paused ads in recent days, including , Audi, Pfizer, General Mills, Volkswagen and other who are wary of potential changes to Twitter’s policies as well as the departure of top executives. Industry groups have also expressed concern about under Musk, and The New York Times this week that “IPG, one of the world’s largest advertising companies, issued a recommendation … for clients to temporarily pause their spending on Twitter.”

On Friday, the NAACP joined other civil rights groups in calling for an advertiser boycott of the platform. “It is immoral, dangerous, and highly destructive to our democracy for any advertiser to fund a platform that fuels hate speech, election denialism and conspiracy theories,” NAACP President Derrick Johnson said in a statement.

Advertisers’ pullback amid calls for an ad boycott show just how quickly Twitter’s ad business has deteriorated under Musk. It also comes barely a week after Musk tried the industry he didn’t want to turn the platform into a “free-for-all hellscape.” Twitter saw a in hate speech and racial slurs immediately following the news of Musk’s take over of the company. Twitter’s head of safety later blamed the activity on trolling campaign. But the activity further fueled the concerns of civil rights groups, prompting Musk to meet with civil rights leaders this week.

On Friday he seemed to blame the drop in ad revenue on many of the same activists. “Twitter has had a massive drop in revenue, due to activist groups pressuring advertisers, even though nothing has changed with content moderation and we did everything we could to appease the activists,” he tweeted.

But a coalition of civil rights groups and activists rejected Musk’s characterization. During a call with reporters on Friday, they said that Musk’s of Twitter staff, including people who work in moderation and safety, undermine he made following their meeting.

“When you lay off almost 50% of your staff, including teams that are in charge of actually tracking, monitoring and enforcing content moderation rules, that necessarily means that content moderation has changed,” said Jessica González, co-CEO of Free Press.

The group also raised concerns about Musk’s amplification of far-right conspiracies regarding the attack on House Speaker Nancy Pelosi’s husband; it also cited reports the now-CEO could at current Twitter rules protecting trans users. “If Twitter does not take immediate concrete actions that illustrate a true commitment to maintaining best practices that protect users that companies then companies will not support with ad dollars and we’re seeing it happen in real time,” said GLAAD CEO Sarah Ellis.