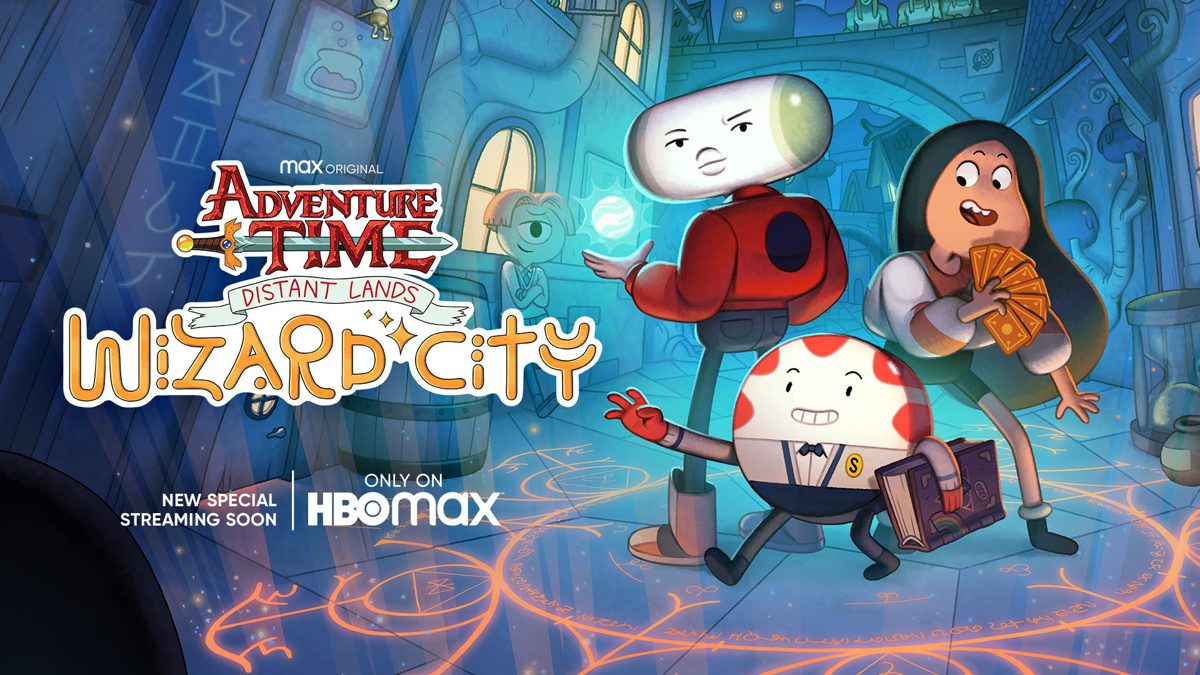 The key art, by Joy Ang, shows Peppermint Butler casting a rune in where is presumably Wizard City, a location that was previously established in the Adventure Time series.

The Adventure Time: Distant Lands is a four-part special released on HBO Max with different stories set in the Land of Ooo. The upcoming special will follows other specials including Obsidian which was released in 2020.

The cast appeared on a virtual panel at San Diego Comic-Con to discuss the upcoming special and talk about what it’s like to return to the Land of Ooo for these HBO specials following the series finale on Cartoon Network.

John DiMaggio, who voices Jake the Dog in Adventure Time, said he was “very excited because I love playing Jake. It’s been such an amazing experience” to play the character through both the “highs and the lows.”

Wizard City is set to be the final episode of the four-part special.

How Kristen Is Seeing The Ifrit If Mathilda Is Still Possessed

Bayonetta 3 releases next year, here’s the first look at gameplay