Acura Made a Racing Anime as an Ad, And You Need to Watch It Right Now 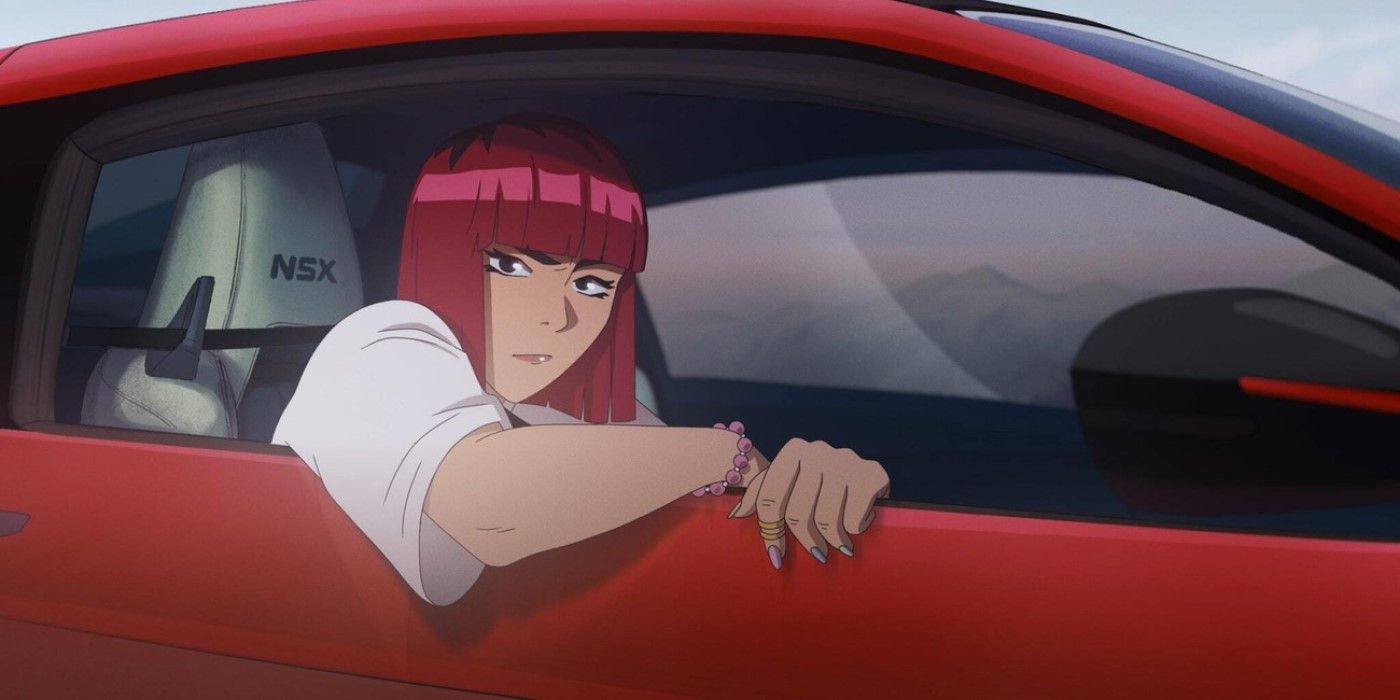 The mind behind this marketing idea deserves a raise.

Acura, the performance division of Japanese automobile maker Honda, has had the greatest promotional idea for their brand: to make a whole racing anime. It seems like anime marketing videos are the thing of the moment. A couple of weeks ago, Toyota posted on YouTube a fully animated video starring professional race driver Keiichi Tsuchiya and 1998 anime Initial D’s protagonist Takumi Fujiwara titled Toyota GR86 vs Toyota AE86. Now, in an attempt to revive its Type S brand, it is time for Acura to show what it has got in the animation department.

Unlike Toyota’s case, this is more than just an ad. Type S: Chiaki’s Journey consists of 4 episodes and it is already out on YouTube. Also three cast members have been named: Daisuke Tsuji, Hiromi Dames, and Steve Blum.

The anime follows a cool-looking red-haired protagonist of the show: Chiaki. The anime tells her story as a young driving protégé and her mentor and uncle Noboru. When Chiaki and her rival Erich get into a heated disagreement at the racetrack, the young driver will put her family’s legacy on the line by competing in what might very well be the most important race of her entire life.

RELATED: ‘Tales of the Abyss’ Anime Series Coming to YouTube in January

“When it comes to racing, respect is earned the hard way.” Are Chiaki’s only words during the video nonetheless they effectively set the tone for the show. In fifteen seconds we get some information. We see Chiaki and her white Integra Type R, her uncle standing on the sidelines while she races, a snippet of her verbal spar with Erich, and the two rivals racing against each other in a rather violent manner, with Erich slamming his bright red Acura NSX into Chiaki’s car. Another thing of note in the trailer, is that the racing event is supposed to be the Acura Grand Prix of Long Beach.

If you are curious to see what this upcoming racing anime with a 1990s feel to it has to offer check out the first episode of Type S: Chiaki’s Journey below.

The series will serve as an adaptation of a Sega Dreamcast video game.

Margarida Bastos is a native Portuguese writer with an avid interest in gaming, anime, theatre, books, film and TV. Essentially, everything that has to do with the multifaceted nature and fascinating power of storytelling. She has graduated from university in London with a BA in English with Creative Writing and is currently residing in Lisbon, Portugal. Other interests include Psychology, Philosophy, History, D&D, yoga and an unconditional love for animals.