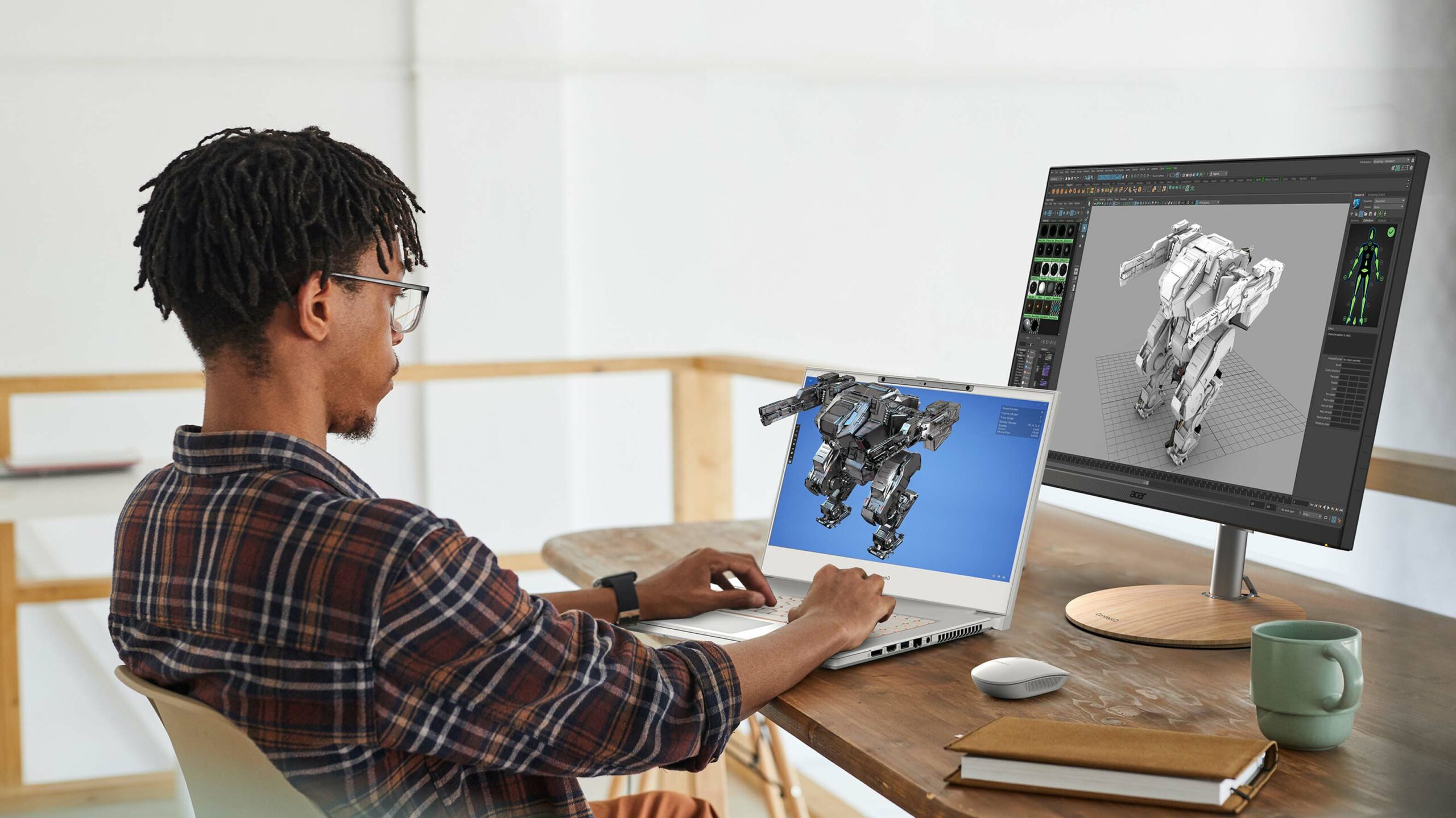 During a virtual event on October 13th, Acer revealed several new laptops and Chromebooks. Several announcements expand on the company’s previous announcements from May.

For example, Acer showed off now ConceptD notebooks, including the ConceptD 7 SpatialLabs Edition (pictured above), which adopts the SpatialLabs stereoscopic 3D technology Acer announced in the spring. Acer bills the tech as a helpful tool for creators who make 3D models on their computer — SpatialLabs lets users manipulate a digital model in 3D using a special display and eye-tracking technology. 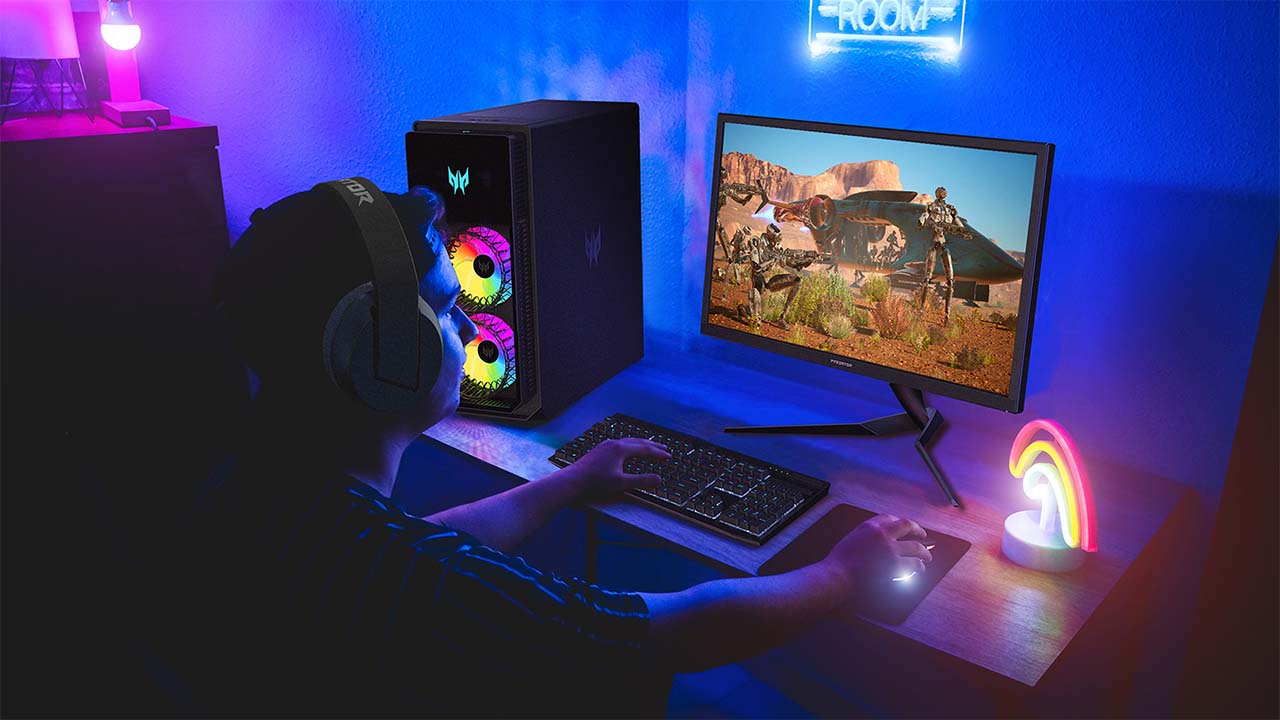 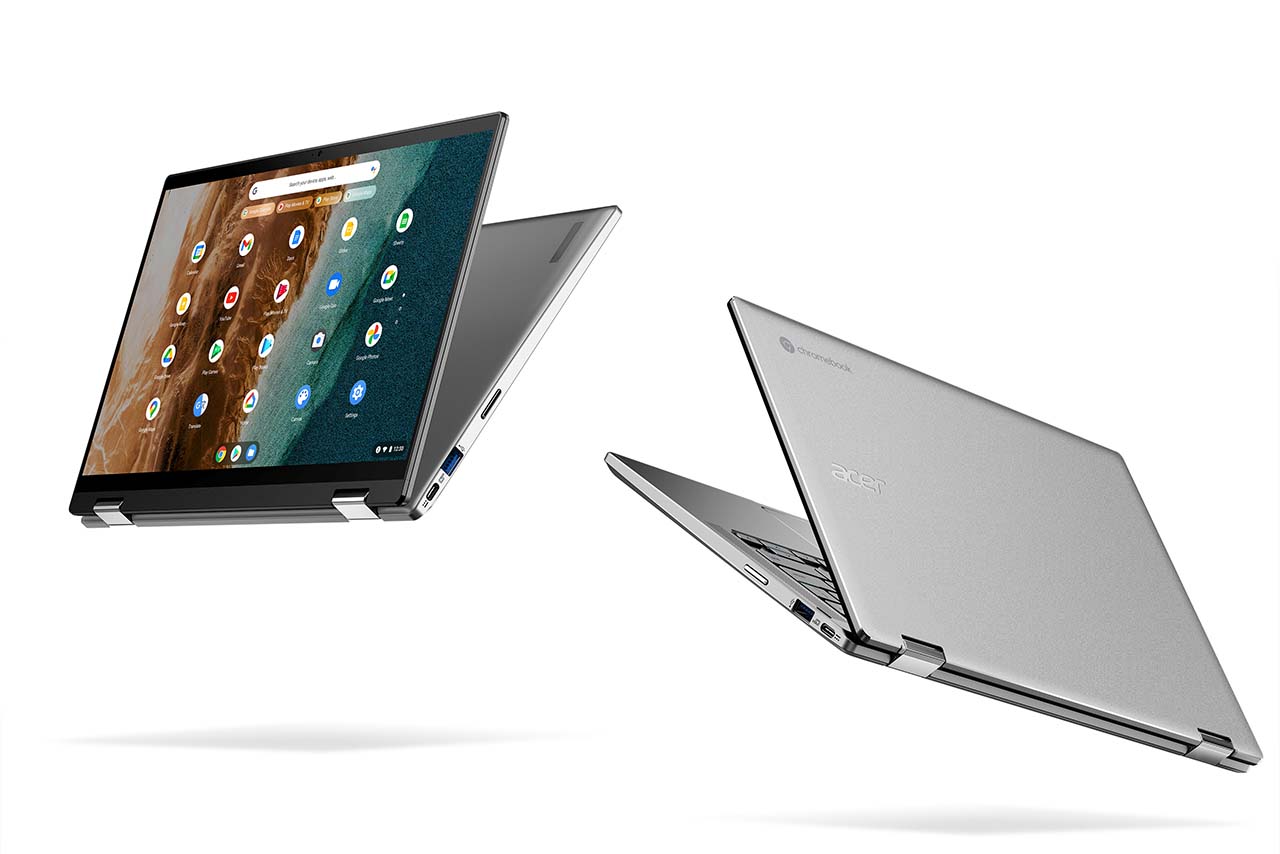 Acer also showed off new Chromebooks, including the Chromebook 514 and Spin 514, Chromebook 515 and Chromebook Spin 314. The ‘Spin’ Chromebooks are 2-in-1 convertibles with 14-inch displays — the Spin 514 runs on 11th Gen Intel Core processors, while the 314 features an environmentally friendly ‘OceanGlass’ touchpad made entirely from recycled plastic waste. 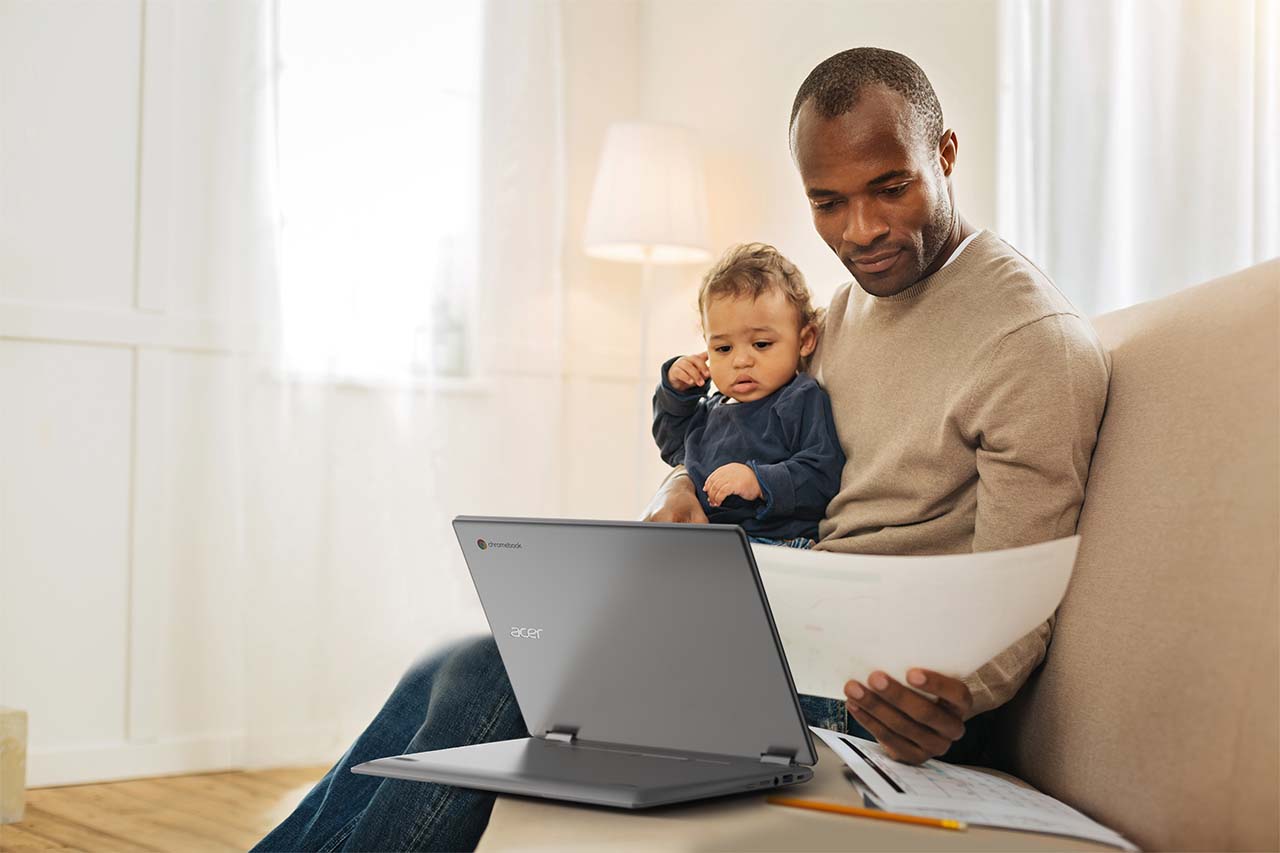 Finally, Acer showed off several monitors both for gaming and regular use, as well as a slew of refreshed products and accessories featuring antimicrobial coating.

Apex Legends Players Warned Not To Use Animated…