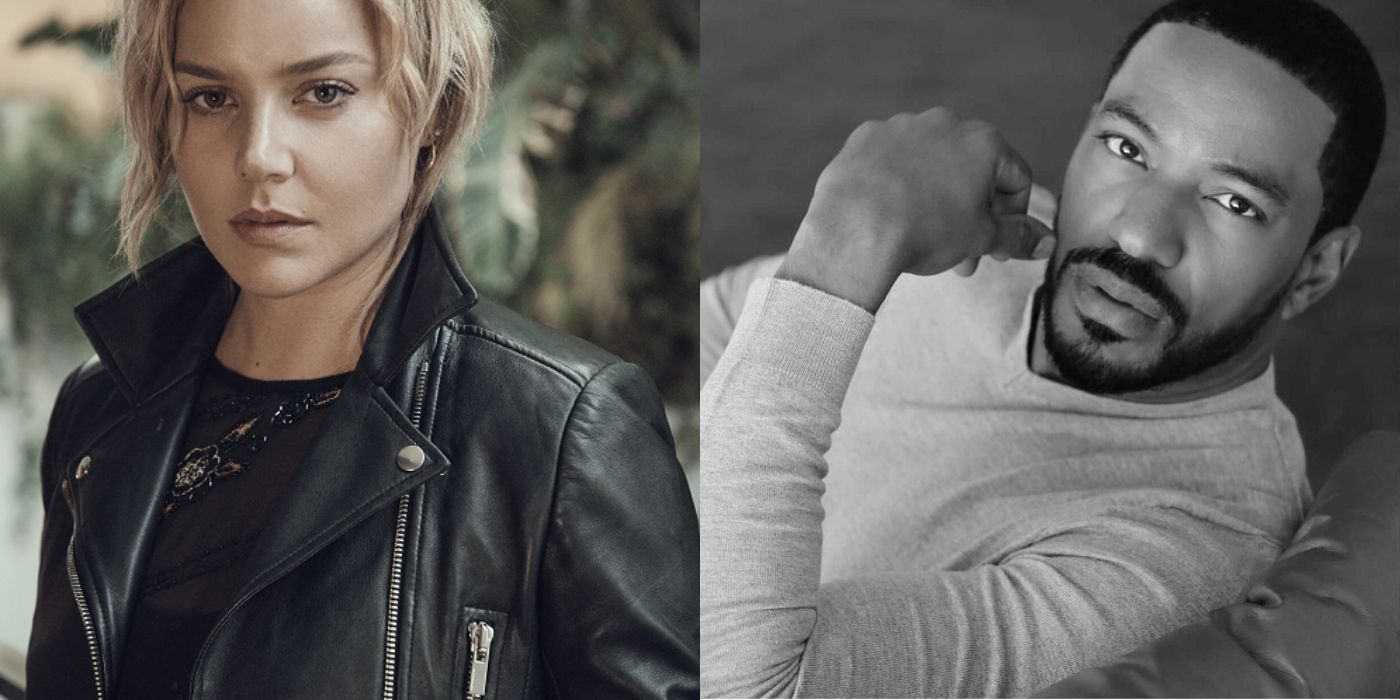 Felipe Mucci, who co-wrote the script, is set to direct.

There were some big announcements made today about the new psychological thriller movie Detained from Kinogo Pictures — especially with regard to casting and directing decisions. Amazon Original programming alumni Abbie Cornish (Jack Ryan) and Laz Alonso (The Boys) will be co-starring in the upcoming film. They’ll be under the creative direction of Felipe Mucci (The Two Deaths of Henry Baker), who co-wrote the script alongside Jeremy Palmer.

So what’s Detained going to be about? The short answer is “police detention,” but it’s actually a lot more than that. The story starts with Cornish’s character waking up in the interrogation room of a police station with absolutely no memory whatsoever of what happened the night before. The cops in the station proceed to make some wild allegations as they interrogate her. There’s also an eerie vibe that there’s something “not quite right” about this particular police station or the cops who are running it.

Kinogo Pictures is an independent production company that has already produced three feature films: the 2020 sci-fi comedy Useless Humans; mystery/thriller The Djinn; and The Boy Next Door. The Los Angeles-based Kinogo prides itself on inclusivity both on set and on staff. Detained is going to be their fourth feature, with (hopefully) many more to come.

Robert Pattinson’s Batman looks out on the city of Gotham… or maybe this weekend’s event.

Researchers develop a new model to assess for flood hazards

A Terrible Horror Comedy Is Finding New Life On Netflix

A Terrible Horror Comedy Is Finding New Life On…

People love the billionaire, but hate the…

Here’s everything Apple announced at its…