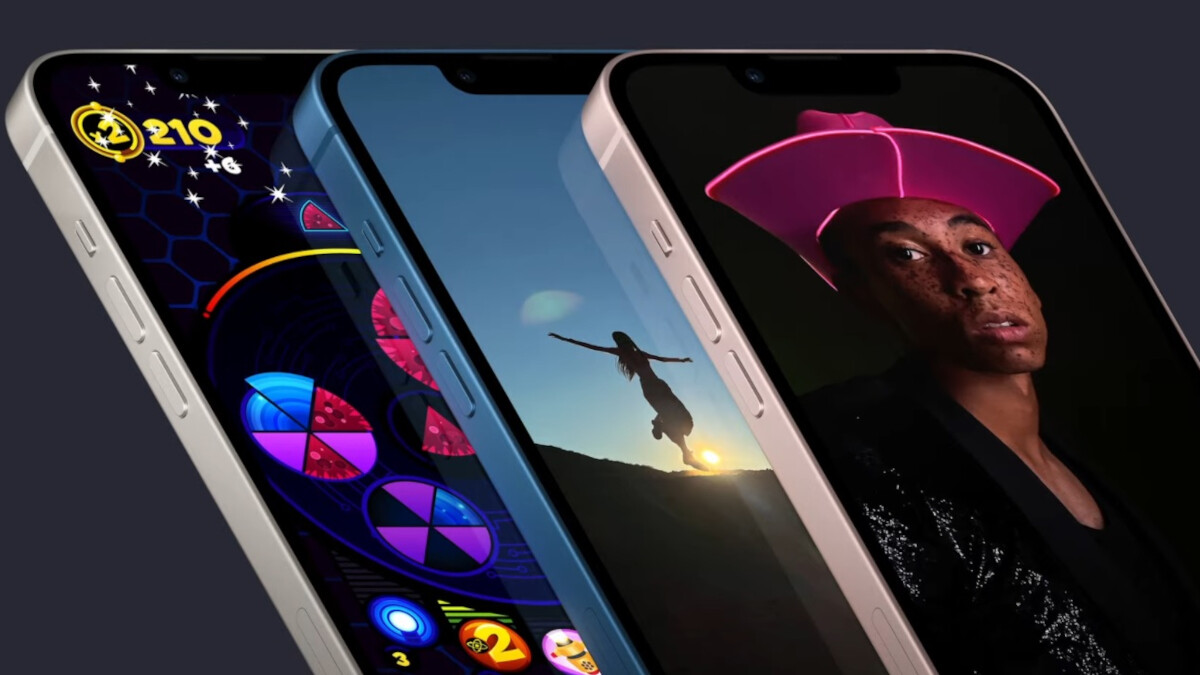 0
Share
Apple announced today that the A15 Bionic chipset that will power the new iPhone 13 series will be equipped with 15 billion transistors. That compares with the 11.8 billion transistors found inside the A14 Bionic and the 8.5 billion transistors that the A13 Bionic is equipped with. The M1 chip used on Macs and the iPad Pro (2021) carries 16 billion transistors.
The A15 Bionic is produced by the world’s largest foundry, TSMC, using its enhanced 5NP 5nm process node. There is a global chip shortage that Apple might have been able to sidestep thanks to its position as the largest customer of the largest foundry. Apple is not only using the new chipset for the 2021 iPhone lineup, it also is using it to power the new iPad mini tablet where it will increase performance by 40%

The A15 Bionic has six cores and features a new display engine and can perform 15.8 trillion operations per second. That is 44% more than the 11 trillion operations per second that the A14 Bionic is capable of. And the five core GPU delivers what Apple calls the best graphics on any smartphone. And the chip also powers the iPhone 13 series’ camera system. It also features a new video encoder and decoder and doubles up on the system cache.

TSMC raised the prices of chips it churns out by as much as 20%. Again, Apple’s importance to TSMC led the latter to reportedly hold down the cost of the chip to a 3% hike.

This a breaking news. Check back for updates.

I Know What You Did Last Summer show coming to…

Harley-Davidson will sell its retro-inspired…

Freedom/Shaw offers one of the cheapest ways to…