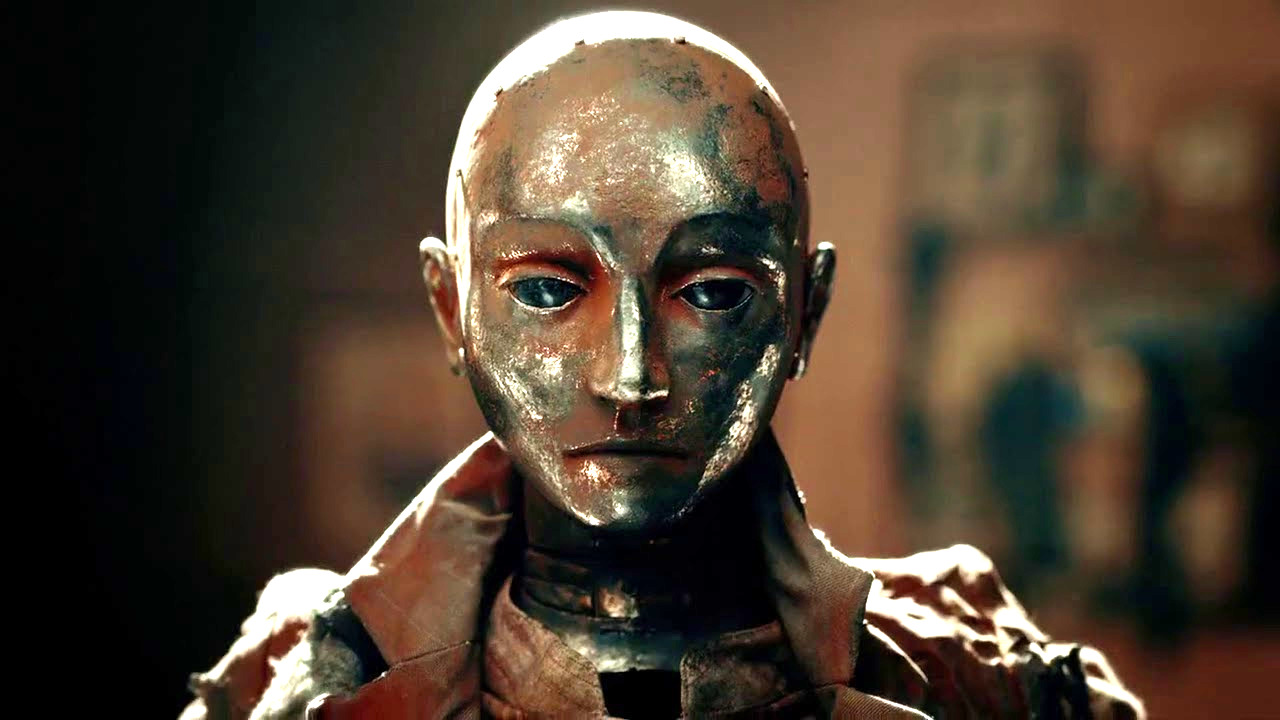 Looking at the cold, hard facts, there’s absolutely no reason why Hugo wouldn’t be anything other than a box office smash hit. When it comes to the cold, hard cash, though, an entirely different picture is painted.

Directed by the legendary Martin Scorsese, the whimsical blockbuster all-ages fantasy was the filmmaker’s most accessible movie in years (if not decades), where it went on to land a 93 percent Rotten Tomatoes score. On top of that, it was nominated for 11 Academy Awards including Best Picture and Best Director, ultimately winning five Oscars in the technical categories.

And yet, Hugo went down in the history books as one of the biggest commercial disasters of the modern era, losing an estimated $100 million for Paramount after earning just $185 million from theaters on a budget estimated to be at least $150 million. It was a surprise to see if fail so spectacularly, but Netflix users have been giving it the benefit of the doubt this week.

As per FlixPatrol, titular orphan Asa Butterfield’s quest to unlock the mysteries of his father’s clockwork automaton in 1930s Paris has turned back time to land on the platform’s global charts, which includes a Top 10 finish in the United Kingdom. Due to its disastrous performance, Hugo might well be one of Scorsese’s more overlooked and underseen efforts, but at least it’s been managing to captivate an all-new audience on demand, close to a decade after shockingly sinking without a trace during its initial run on the big screen.

‘Minecraft’ has an in-game tribute to…