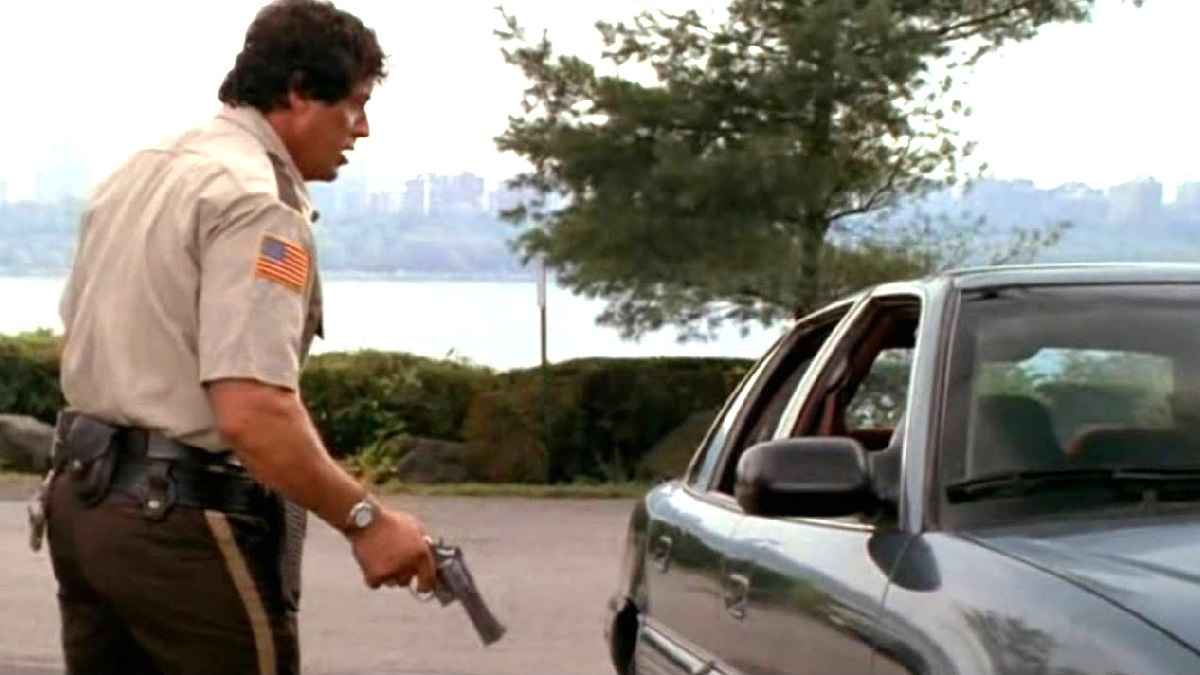 These days, James Mangold is a veteran of big budget blockbusters and acclaimed prestige dramas alike, having helmed The Wolverine, Logan, Indiana Jones 5, Knight and Day, Walk the Line, and 3:10 to Yuma to name but six, but his third directorial effort and breakthrough feature Cop Land still holds up as one of his very best.

Released to little initial fanfare in the summer of 1997, the hard-boiled modern noir features a stellar ensemble cast delivering excellent performances in a slow-burning crime story that features corrupt cops, fake deaths, an internal affairs investigation, and the local sheriff, all of whom find themselves drawn into a dangerous web of lies and conspiracies.

Cop Land was a decent-sized hit at the time after earning $63 million on a $15 million budget, and while reviews were strong across the board, it didn’t make so much as a tiny little splash during awards season. Thankfully, though, it’s clear that the movie’s reputation only continues to grow stronger as the years progress.

Sylvester Stallone does some of the best work of his career as Freddy Heflin, while he’s ably supported by Michael Rapaport, Harvey Keitel, Robert De Niro, Ray Liotta, Robert Patrick, and plenty of other established names. The sort of understated, adult-skewing thriller that Hollywood doesn’t seem all that interested in making anymore, Cop Land still holds up as one of the unsung gems of a genre that’s become increasingly saturated over the years.

25 years is a long time, but it’s nice to know that film buffs everywhere can still appreciate an excellently unsung slice of cinema.