A technologically advanced society is choosing to destroy itself. It’s both fascinating and horrifying to watch 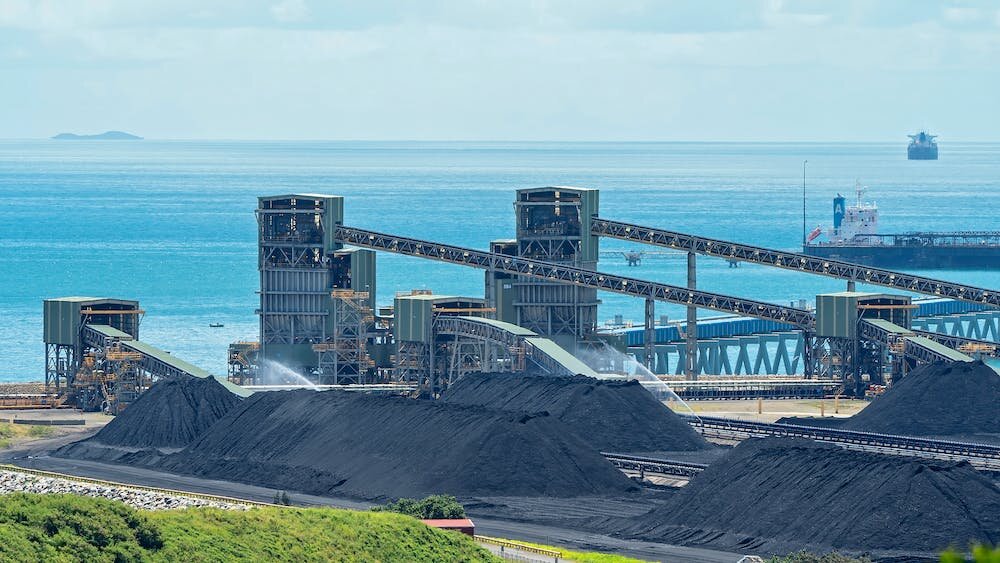 As world leaders assemble for the United Nations climate change conference (COP27) in Egypt, it’s hard to be optimistic the talks will generate any radical departure from the inexorable rise in global carbon emissions over the past two centuries.

After all, before last year’s Glasgow talks, experts warned the summit was the world’s last chance to limit global warming to 1.5℃ this century. And yet, a UN report last week found even if all nations meet their climate goals this decade, the planet would still heat by a catastrophic 2.5℃.

There were hopes the global pandemic might have shifted the world’s economies from their fossil fuel dependence as lockdowns reduced energy consumption, and progressive politicians proposed alternative policy agendas.

But after borders reopened, our fossil fuel addiction returned with a vengeance. In fact, the International Energy Agency projects net income for oil and gas producers will double in 2022 to an alarming US$4 trillion.

As social scientists, this is both horrifying and fascinating to observe. How is it that a technologically advanced society could choose to destroy itself by failing to act to avert a climate catastrophe?

We’ve had decades to act

Like watching a slow-motion train crash, the world’s leading climate scientists have for decades warned of the dangers of ever-increasing greenhouse gas emissions.

Political and corporate leaders knew of the threat more than a decade before it was key public knowledge. Back in 1977, United States President Jimmy Carter was briefed on the possibility of catastrophic climate change. That same year, internal memos at one of the world’s largest oil companies made it clear that continued burning of fossil fuels would dramatically heat the planet.

So why, in the 45 years since, has there been so little action in response? Why do we condemn today’s children and future generations to live on a dangerous and hostile planet?

We’ve sought to answer this question in our research into business and climate change over the years, including our latest book.

The answer, we argue, rests on a prevailing assumption organized by corporate and political elites: that endless economic growth fueled by fossil energy is so fundamental and commonsensical it cannot be questioned.

We term this all-consuming ideology the “fossil fuel hegemony.” It asserts that corporate capitalism based on fossil energy is a natural state of being, one that’s beyond challenge.

The concept of “hegemony” was developed by the Italian intellectual Antonio Gramsci. In the 1920s, Gramsci sought to explain how dominant classes maintained their power beyond the use of force and coercion.

He argued hegemony involved a continuous process of winning the consent of key actors in society such as industrialists, the media, and religious and educational institutions, to form a ruling bloc. Civil society would thus accept the prevailing order, dampening any threat of revolution.

Gramsci’s ideas help us understand the lack of action in response to the climate crisis. In particular, it helps explain the business sector’s inordinate influence on climate policy across the world.

For instance, a range of recent studies have explored the “fossil fuel hegemony” in countries such as Australia, Canada and the US. These studies argue such hegemony comprises a coalition of corporate and political actors with interests aligned around carbon-dependent economic growth. This leads to limited progress on legislation to reduce carbon emissions.

The hegemony has also extended to corporate-political activity seeding doubt about climate science, lobbying against emissions reduction and renewable energy, and the capture of political parties by interests aligned with fossil fuels.

This helps explain why environmentalists advocating to keep fossil fuels in the ground are attacked by conservative politicians and right-wing media.

They are presented not only as a threat to “our way of life,” but as deluded and dangerous radicals, or even terrorists.

There is another way

Of course, there are alternatives to the fossil fuel hegemony. It involves immediate and dramatic decarbonization of the global economy, as COP27 in Egypt aspires to achieve.

But it also requires alternative economic models of “degrowth.” Degrowth involves a planned and equitable contraction of rich economies, until it operates steadily and within the capacity of the planet’s resources.

These types of policies rest on tax reforms to limit resource use and reduce carbon emissions, while promoting work sharing and limiting production and consumption.

This also requires far more democratic politics than the current hegemony allows—one that challenges the illusion that economic growth can continue even as Earth’s life-support systems begin to fail.

But the true test of the fossil fuel hegemony will be how long this image can persist as the weather becomes more extreme and climate activism grows.

Because as more people acknowledge the reality of the climate crisis, those seeking to maintain the fossil fuel hegemony will need to work harder to maintain their grip on climate politics.

Citation:
A technologically advanced society is choosing to destroy itself. It’s both fascinating and horrifying to watch (2022, November 7)
retrieved 7 November 2022
from https://phys.org/news/2022-11-technologically-advanced-society-fascinating-horrifying.html

American Horror Story: NYC Eps 7/8 Preview: Are We Missing Something?