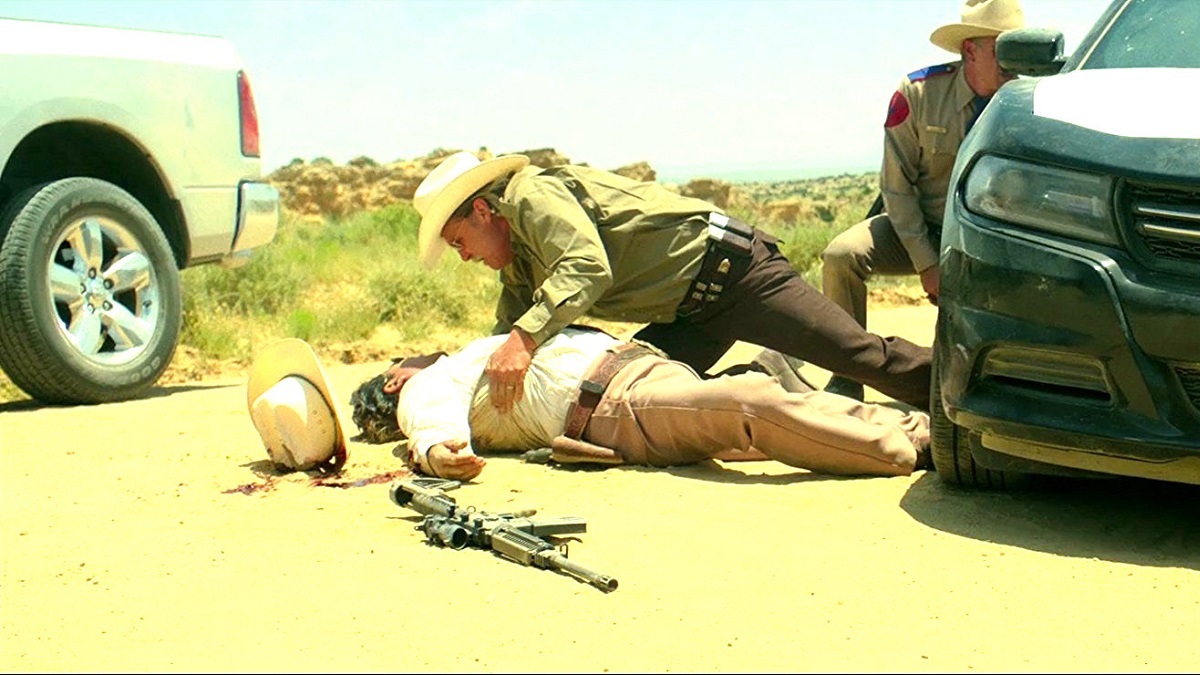 Action thrillers revolving around outlaws who rob banks and find themselves pursued by the law don’t usually fall under the category of awards season favorites, but David Mackenzie and Taylor Sheridan’s Hell or High Water was a different kind of animal.

On paper, the story of two wayward siblings dealing with divorce, parenthood, anger issues, and criminal careers banding together to heist a string of banks owned and operated by the company foreclosing on their family property doesn’t appear to possess much in the way of freshness, especially when their adversary is a grizzled veteran of law enforcement who’s gearing up for retirement.

However, Hell or High Water embraces those tropes while injecting them with new life, and the result is a modern Western with elements of the action, thriller, and noir genres that won widespread acclaim from all corners. It wasn’t a huge hit at the box office, topping out with $38 million in the coffers on a $12 million budget, but the acclaim just kept coming.

In the end, Hell or High Water ended up with a 97 percent Rotten Tomatoes score, four Academy Award nominations including Best Picture and Best Original Screenplay (and corresponding nods at the Golden Globes), while it’s been riding a renewed wave of interest and momentum on streaming.

As per FlixPatrol, the intense and often tragic tale of two brothers running out of time and patience has been surging on the iTunes charts, turning countless new fans onto its merits in the process.

6 Issues for One Day?

Your timeline is about to get worse as Twitter…