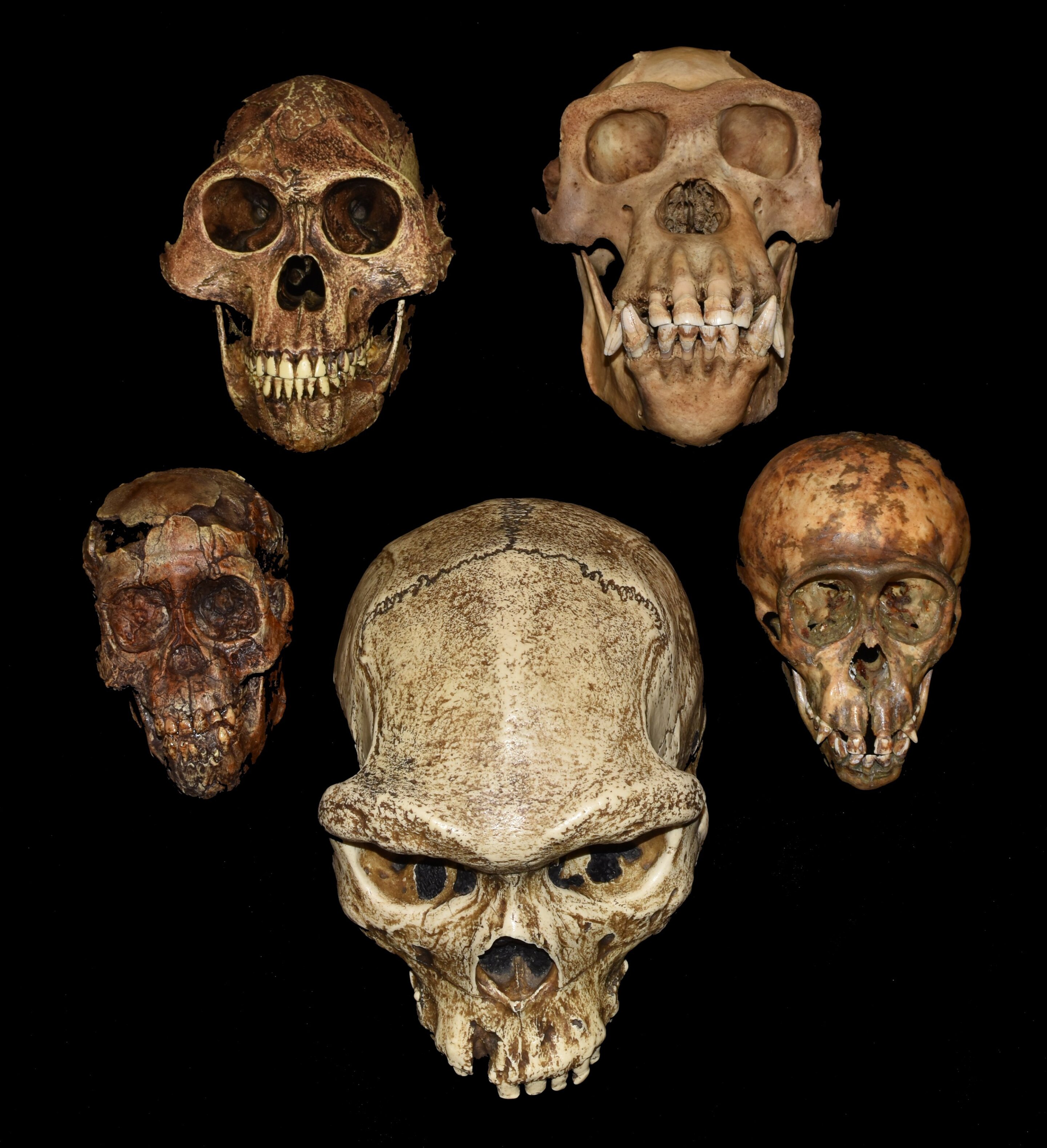 Humans have the highest prenatal growth rate of all extant primates, but how this exceptional rate came about has been a mystery up to now. Leslea Hlusko, a scientist at the Centro Nacional de Investigación sobre la Evolución Humana (CENIEH), has participated in a study led by Tesla Monson, a paleoanthropologist at Western Washington University (WWU) in the United States), looking at teeth, prenatal growth rates, and the evolution of pregnancy. This research has uncovered a key piece of this jigsaw in an unexpected place: the relative sizes of fossilized molars.

The teeth are indicators of what goes on elsewhere in the body, and this study, published in the journal Proceedings of the National Academy of Sciences (PNAS), shows that they can be used like a map to help untangle the effects of the interplay of genetics and development, as well as to improve our understanding of the history of life in the past.

Tesla Monson and her team, which also includes Andrew Weitz, of the Department of Environmental Sciences at WWU, scientists from the Berkeley Geochronology Center (U.S.), and the CENIEH, studied fossils of the primate group which includes the Old World apes and monkeys, as well as data compiled from fossilized molars and skull fragments from the period of the terminal Miocene up to the Plio-Pleistocene, running from about six million to some 12,000 years ago.

The results indicate that the hominids reached a prenatal growth rate setting them apart from all other apes between one million and a half million years ago, long before the human species itself evolved (between 300,000 and 200,000 years ago).

The prenatal growth rate is closely related to endocranial volume, and surprisingly, to the variation in the proportions of the molars. “This shows that the teeth can be an indicator both of the prenatal growth rate and the size of the brain, which is of special importance for our ability to study the gestational development of our human ancestors, because dental remains are the most abundant parts in the fossil record,” says Hlusko.

This discovery of the relationship between the proportions of the molars and prenatal growth rates has raised many new questions for evolution researchers, such as comprehension of the underlying genetic mechanisms. Another of the key issues is whether this is also found in other mammals.

“While I don’t think that our humanity can be reduced solely to the teeth, I do believe that part of it is recorded in our teeth. This work opens a window for studies of pregnancy and gestation. We can take dental material from human ancestors and other fossil primates to find out what their pregnancies were like,” concludes Monson.

Citation:
A study discovers a surprising relationship between the teeth and the evolution of pregnancy (2022, November 8)
retrieved 8 November 2022
from https://phys.org/news/2022-11-relationship-teeth-evolution-pregnancy.html