A Show That Expands and Improves the Movie 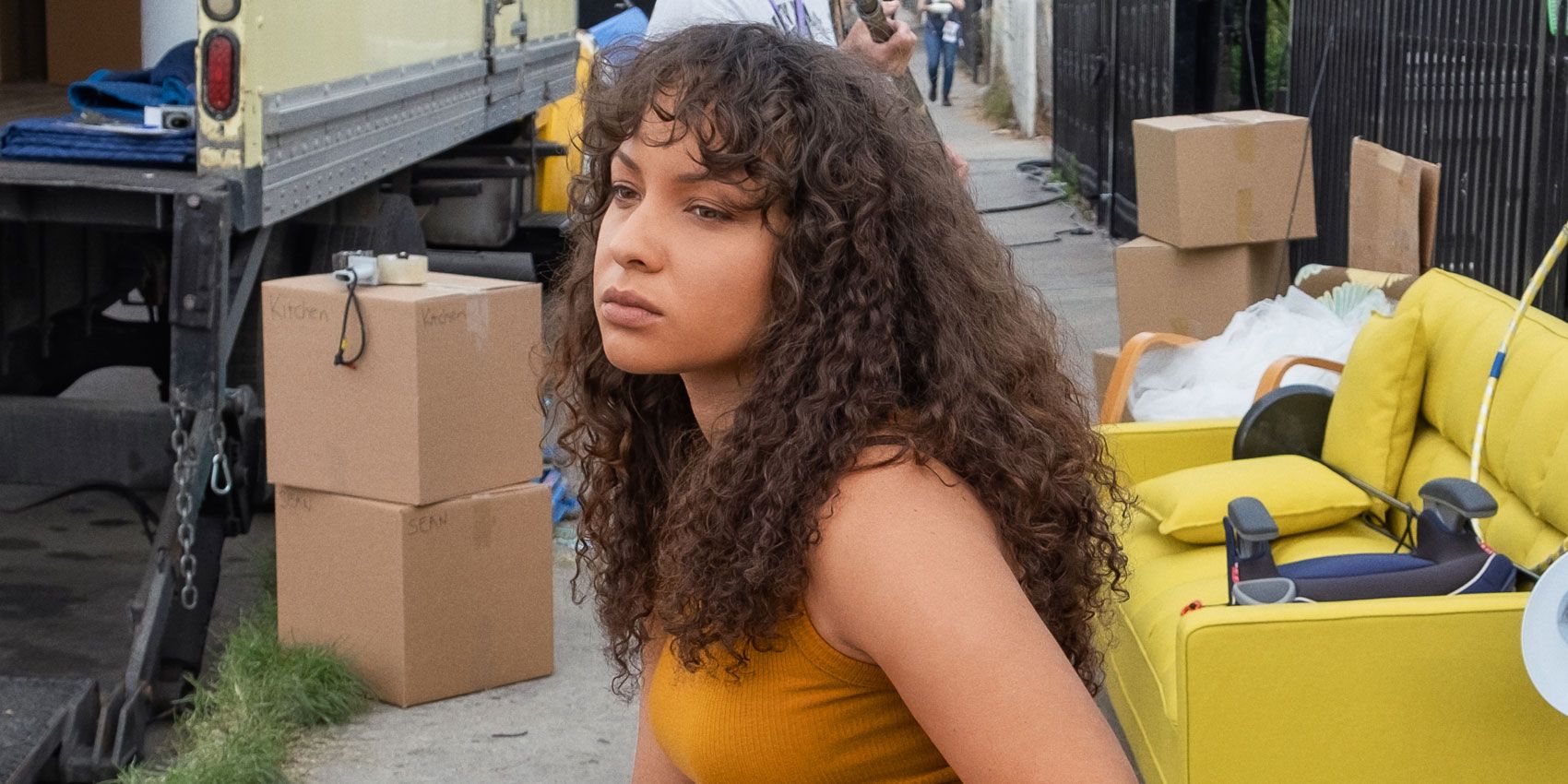 In an era of IP, cinematic universes and multimedia franchises, a 2018 indie film festival darling that used spoken word to tell a story about systemic racism, gentrification, and police brutality doesn’t seem like the obvious candidate for a TV spinoff series. And yet, Blindspotting (the TV show, unnecessarily sharing the exact same title with its film predecessor) cements Daveed Diggs and Rafael Casal as exciting new writing voices to keep an eye on, and the world they’ve created as one you can easily watch across multiple shows and movies.

The series picks up six months after the events of the film, with Miles (Casal) getting arrested and leaving his ride-or-die girlfriend Ashley (Jasmine Cephas Jones) and their six-year-old Sean alone to pick up the pieces — on New Year’s Eve. Miles’ arrest sends shockwaves through his friends and family, and it is here that Blindspotting welcomes audiences to the ordeal. The show is not strictly a sequel, but rather a continuation of the world of this story. That means you don’t need to have seen the film before jumping into this part of the story, and it also means that the show is free to remix and make up its own rules, resulting in a familiar yet unique experience that feels like a perfect step forward for this story.

For instance, Diggs doesn’t show up in Blindspotting, despite being our main entry point into the world of the film. That being said, his absence is hilariously explained in a scene that where one character summarizes the events of the film, “Yeah, it was a whole movie. Shit is just different now, I guess.” As for Casal’s Miles, he does show up sporadically, mostly during dream sequences where Ashley wonders what he’d say if he weren’t in jail.

In expanding a 95-minute movie into an eight-episode series (six episodes were made available to the press), Blindspotting slows down its story significantly — compared to the heart-pounding urgency of the movie — and opts instead for a slice-of-life approach gives the show an almost anthology-like feel. With her world turned upside down, Ashley is forced to rely on Miles’ family and move in with his well-intentioned but often tone-deaf mother Rainey (Helen Hunt), and his half-sister Trish (Jaylen Barron). There is also Collin’s sister Janelle (Candace Nicholas-Lippman) who moves back in next door with her mom and her new tenant Earl (an absolute scene-stealing Benjamin Earl Turner in his first on-screen role). Each of the characters defies tropes and stereotypes, and by the end of the first six episodes, you may find yourself wanting individual spin-offs for each of them. If you complained about the movie lacking a “plot,” Blindspotting is probably not for you, but if you get on board the show’s slice-of-Oakland-life storytelling, you’ll find fully fleshed characters, all as complex, relatable, and interesting as our protagonist.

Just as Blindspotting expands on the cast of the film, so does it expand on its themes. The original’s themes of gentrification and systemic racism are very much still a part of the series, but this time it is the prison industrial complex that takes center stage as the villain of the story. This is not some distant or abstract concept that Blindspotting touches upon, but a very grounded, real problem. Miles may be gone, but his absence impacts every single character in the story in ways both visible and invisible. Rainey visits a bookstore and finds a whole section devoted to helping women talk to their kids about their imprisoned fathers. Similarly, the subject of sentencing disparity permeates the first season of the show. The story opens on the night marijuana became legal in California, yet Earl is still on probation for pre-legalization weed charges and has to carry around an extension cord for his house arrest ankle monitor, which prevents him from crossing the street to buy a burrito from a taco truck.

Despite dealing with grim and serious subjects, Blindspotting manages to strike a balance between comedy and drama. You can go from a poignant conversation-starting scene about explaining to a kid that his daddy is in jail, to a conversation about whether or not Paddington 2 is actually a black movie (the answer might surprise you) and Meteor Man paved the way for Black Panther, and the transition is seamless. The show also manages to expand upon the movie’s best element — the use of spoken word. While the film would often break the fourth wall through spoken word in order to address moments of tension, the show sprinkles this element throughout the episodes without overdoing it, and also adds another layer through the use of interpretive dance to convey what words can’t describe. When Ashley is going through an existential moment of crisis, the world stops as she stares directly at the camera and freestyles her thoughts.

Not everything is perfect, however. Though director Seith Mann brings in a Spike Lee-inspired aesthetic to the first two episodes of the season, they still don’t match the dynamic urgency that Carlos López Estrada gave to the film version. And even if latter episodes manage to find a good rhythm once initial introductions to the characters and world are over in pseudo bottle episodes, it takes a while before Blindspotting finds its footing. Then there’s the casting of Sean. Child actor Ziggy Baitinger, who portrayed him in the film, is now much older and is replaced by Atticus Woodward, an actor of noticeably lighter skin tone. It is especially jarring considering the show spends an entire episode talking about colorism.

Blindspotting is the rare film-to-TV adaptation that translates what made the original so successful and manages to expand upon and even adds to it. Casal and Diggs have created a palpable, relatable world you can easily lose yourself into. If there was any skepticism about whether a small indie film from 2018 could span its own TV spinoff, it gets replaced by a burning desire to see Blindspotting the TV series go on long enough to spawn its spinoffs of its own.

Wright also talks about if he would revisit this movie since Sparks is still cranking out albums.

Rafael Motamayor is an entertainment writer and critic for sites like Collider, Observer, Rotten Tomatoes, /Film, IGN, and more. He specializes in writing about horror and animation, and yearns for the day a good animated horror project comes along so he can combine the two.