A Regrettably Raunchy Comedy Exposes Itself on the Streaming Charts 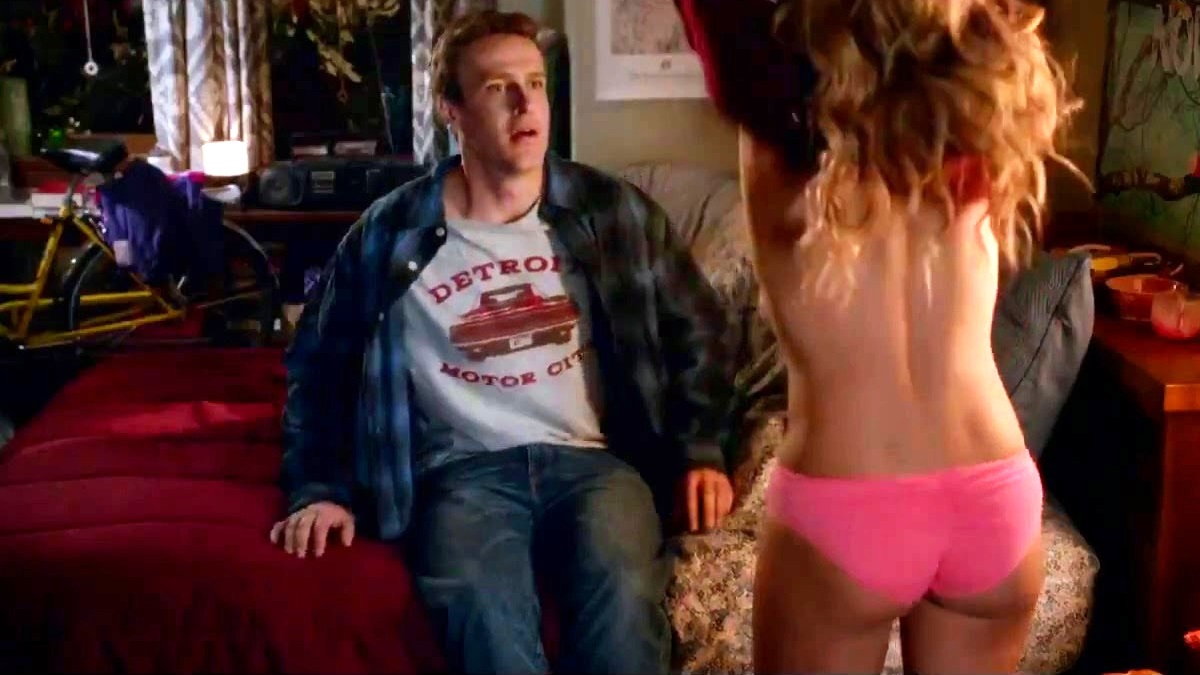 A raunchy comedy packed with top-tier talent on either side of the camera is about as sure a thing at the box office as you can find, and while Sex Tape lived up to expectations in that regard, critics were left less than impressed.

In fact, Cameron Diaz’s recently-ended retirement began in a blaze of ignominy after she won a Razzie for Worst Actress thanks to her work in both Sex Tape and The Other Woman, two films of a similar genre that each turned a tidy profit in spite of being panned into oblivion.

Sex Tape is arguably the even worse offender because it hailed from Jake Kasdan, director of the hilariously underrated Walk Hard: The Dewey Cox Story, while the screenplay was written by star Jason Segel and Nicholas Stoller, the pair responsible for the excellent Forgetting Sarah Marshall.

That’s without even mentioning a supporting roster that boasted Rob Corddry, Ellie Kemper, Rob Lowe, Randall Park, Jack Black, and Kumail Nanjiani, all of whom are viewed as wonderful comic talents with the right material. In the end, a 16 percent Rotten Tomatoes score was all Sex Tape had to show for exposing itself, although a $126 million theatrical haul lessened the blow.

However, iTunes subscribers have evidently been in the mood for a spot of titillation, with the disappointing tale of a jaded married couple seeking to reclaim their stolen footage in the midst of giving the platform’s charts a good solid pounding, as per FlixPatrol. The title tells you all you need to know, but we were expecting something bigger than what was promised.