A potential marginalization of native communities in today’s world? 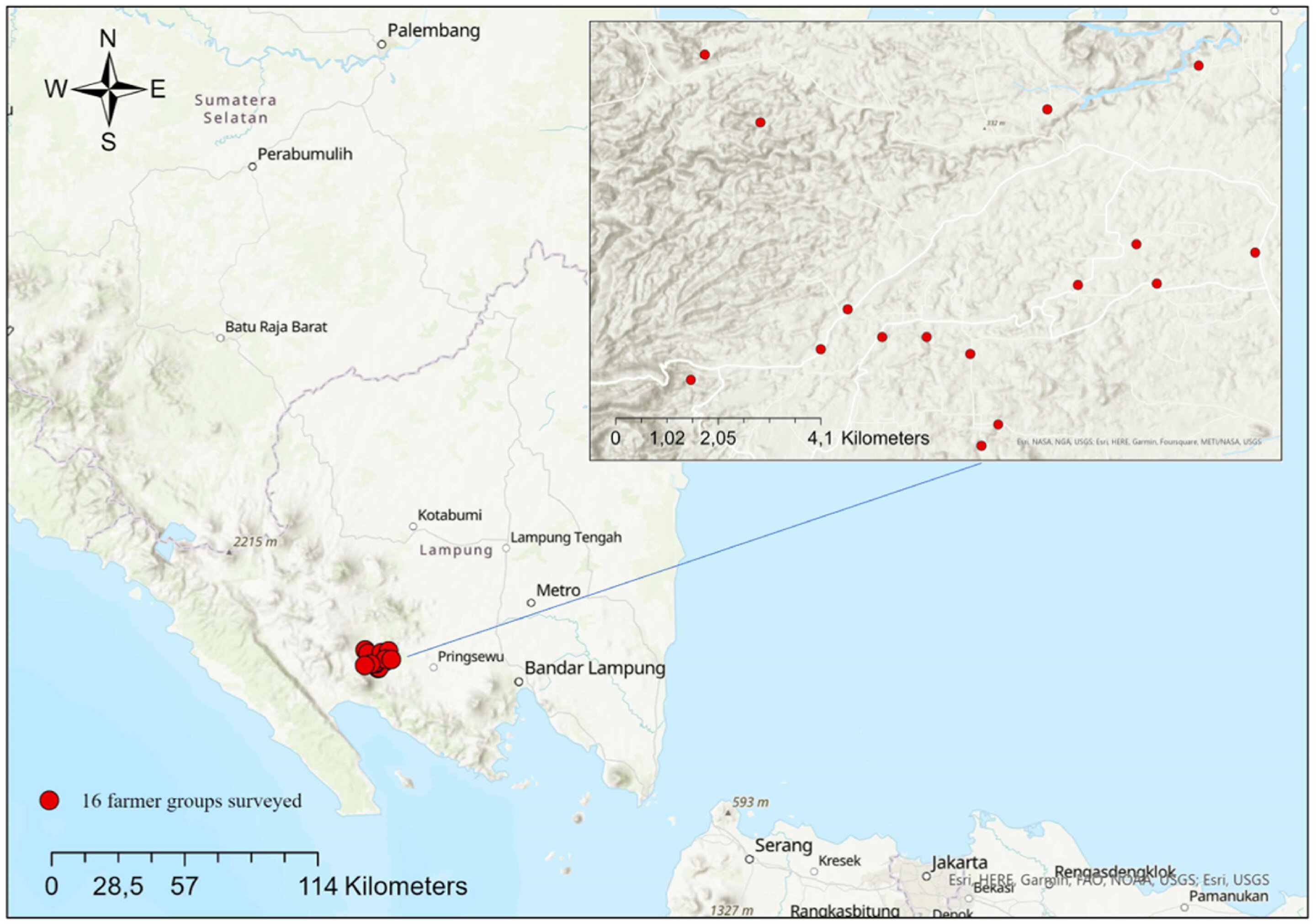 Transmigration programs are known to have relocated millions of people from the centers of domestic economies to the national geographical peripheries to support a more equitable resource distribution. The practice is salient to the nation-building process in many developing countries, most notably in Indonesia, dating back to the 1905 Dutch settlement programs pre-independence. The transmigration programs seek to solve the unequal national development in the country’s peripheries while also unifying the nation’s diverse ethnic groups.

However, Indonesian transmigration programs have been criticized for pushing for a national integration policy spearheaded by ethnic-majority interests. A group of international researchers, comprising researchers from the University of Turku, the University of Sydney and the University of Western Australia, conducted a study to revisit the communities hosting the transmigrants decades after resettlement. The research evaluates the knowledge networks structures in the agricultural communities where these migrants are embedded.

The research, recently published by the Journal of Rural Studies, found a salient change in population composition in the host communities. The descendants of transmigrants appear to dominate and become very influential actors in the host community’s knowledge networks. They benefit from strong cultural links to the country’s central regions and, having been born there, possess a strong embeddedness in the local communities.

“It takes a generation to integrate well into their adopted communities,” says the primary author of the research article, Postdoctoral Researcher Ayu Pratiwi from the University of Turku.

An unintended colonization of its people by the government?

However, due to the significant macroeconomic shift towards boosting export commodities, the government is known to push for centralized agricultural production methods. The system, which is more familiar to ethnic-majority government officials, appears to benefit transmigrants of the same ethnic group. This (inadvertently) strengthened their position in the communities they were adopted into.

“The native communities are now positioned at the margins of their local knowledge system. The resettlement of transmigrants in peripheral regions reportedly threatened the political power of native communities. They were potentially excluded from positions of control over authority, resources, and land,” says Dr. Kirsten Martinus, Associate Professor from the University of Western Australia.

The Indonesian government is currently under the spotlight because of its proposal to move the capital to the largest island in Borneo, a biodiversity hotspot and home to the second-largest tropical rainforest in the world. The mobilization of thousands of government workers may change the demographics of the host communities in the surrounding area of the newly built capital. Long after the transmigration programs end, the marginalization of the local communities may continue.

“The capital relocation strategy must consider and accommodate the local native population in light of the lessons learned from the transmigration program’s experiences decades ago,” concludes Dr. Petr Matous, Associate Professor from the University of Sydney.

How to quit smoking online