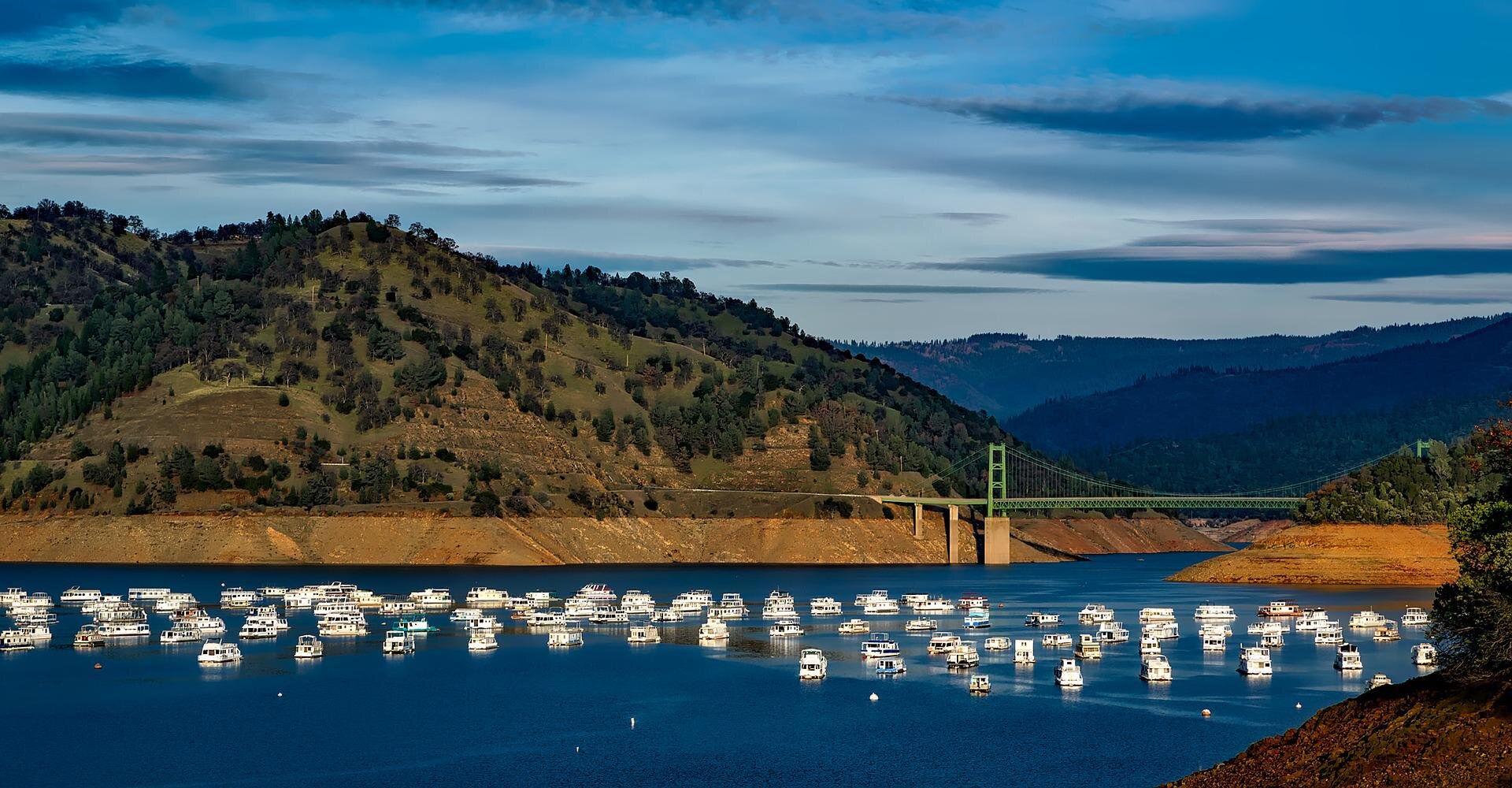 Lake Oroville, the largest reservoir in a state system that provides water to 27 million Californians, has already reached its peak level for the year, barely surpassing half of its capacity, according to the Department of Water Resources.

Officials had warned the lake—key to the roughly 700-mile State Water Project, which pumps and ferries water across the state for agricultural, business and residential use—was at “critically low” levels on May 8.

Those levels, data from the Department of Water Resources now shows, were the reservoir’s highest for the year.

State water officials said the lake was at 51% of capacity and 66% of its historical average for this point in the year.

Though well below historical levels, the reservoir has improved over last year, when drought forced the hydroelectric power plant that relies on Lake Oroville’s water supply to shut down. This year’s peak water level was about 400,000 acre-feet above 2021’s highest point, Department of Water Resources data shows.

The Department of Water Resources forecasts Lake Oroville’s water level to continue falling through the end of the year, but the agency said it does not expect the hydroelectric power plant will need to shut down.

Snowfall in December also helped boost the reservoir, the department said, but the driest January, February and March of this century left Oroville with “below average storage for the season.”

“DWR is taking actions to conserve as much water as possible within Oroville reservoir,” the agency said, both to help ensure salmon migration isn’t interrupted and to prepare for the possibility of a more severe drought next year.

Citation:
A major California reservoir has hit its peak for the year at just over half full (2022, June 21)
retrieved 21 June 2022
from https://phys.org/news/2022-06-major-california-reservoir-peak-year.html