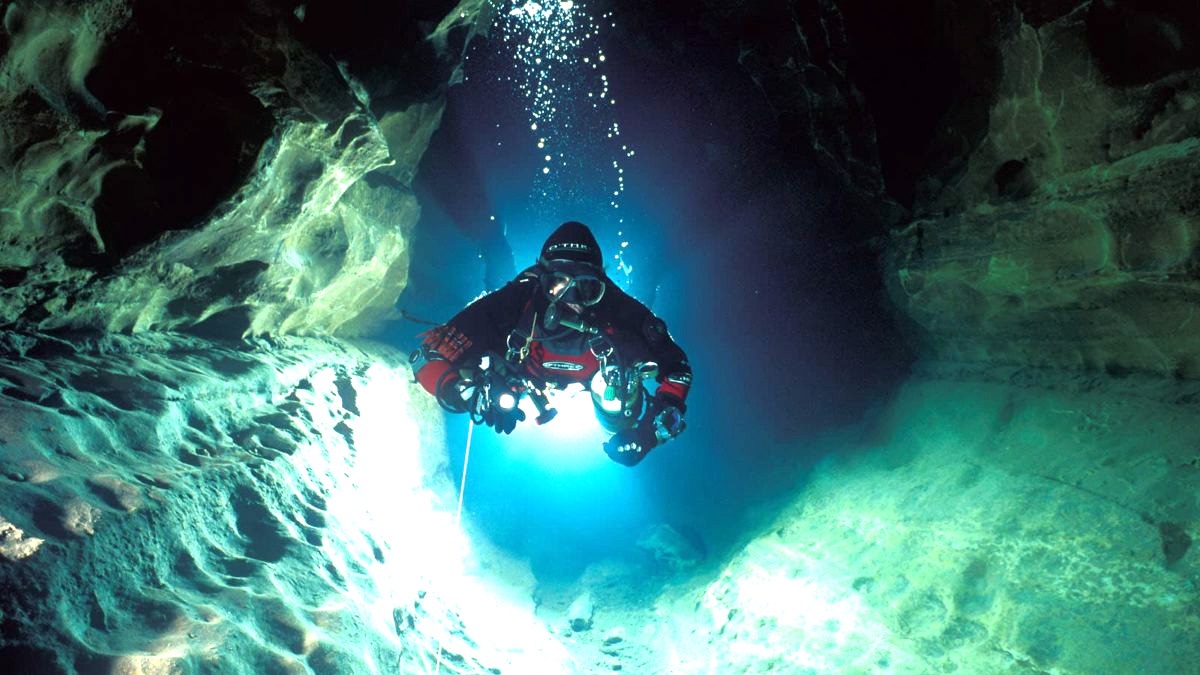 While there’s always an air of cynicism surrounding harrowing true-life events being turned into glossy Hollywood movies, especially when the danger to descend into cloying sentimentality is very real, Ron Howard’s Thirteen Lives has been winning widespread acclaim from both critics and audiences.

At the time of writing, the Academy Award-winning filmmaker’s retelling of the rescue mission being mounted to save a young Thai soccer team and their coach from being permanently trapped in a flooding underwater cavern system holds a Certified Fresh Rotten Tomatoes score of 88 percent, with the user rating even higher at a mightily impressive 94.

While the story would have arguably played better on the big screen, it’s shaping up to be another home run for Prime Video, after the platform stepped in to secure the official distribution rights to what may yet become a potential awards season contender in the months to come.

As per FlixPatrol, Thirteen Lives has grabbed hold of the number one spot in 16 countries, to comfortably rank as the streaming service’s number one title globally. That’s no surprise, when Howard’s name still carries plenty of cache, the events themselves were under intense media scrutiny back in 2008, and the ensemble cast features such well-known names as Viggo Mortensen, Colin Farrell, and Joel Edgerton.

Howard has often tended to be inconsistent behind the camera, but he’s back firing on all cylinders for what feels like the first time in a while, and he couldn’t have picked a more riveting project with which to return to form.