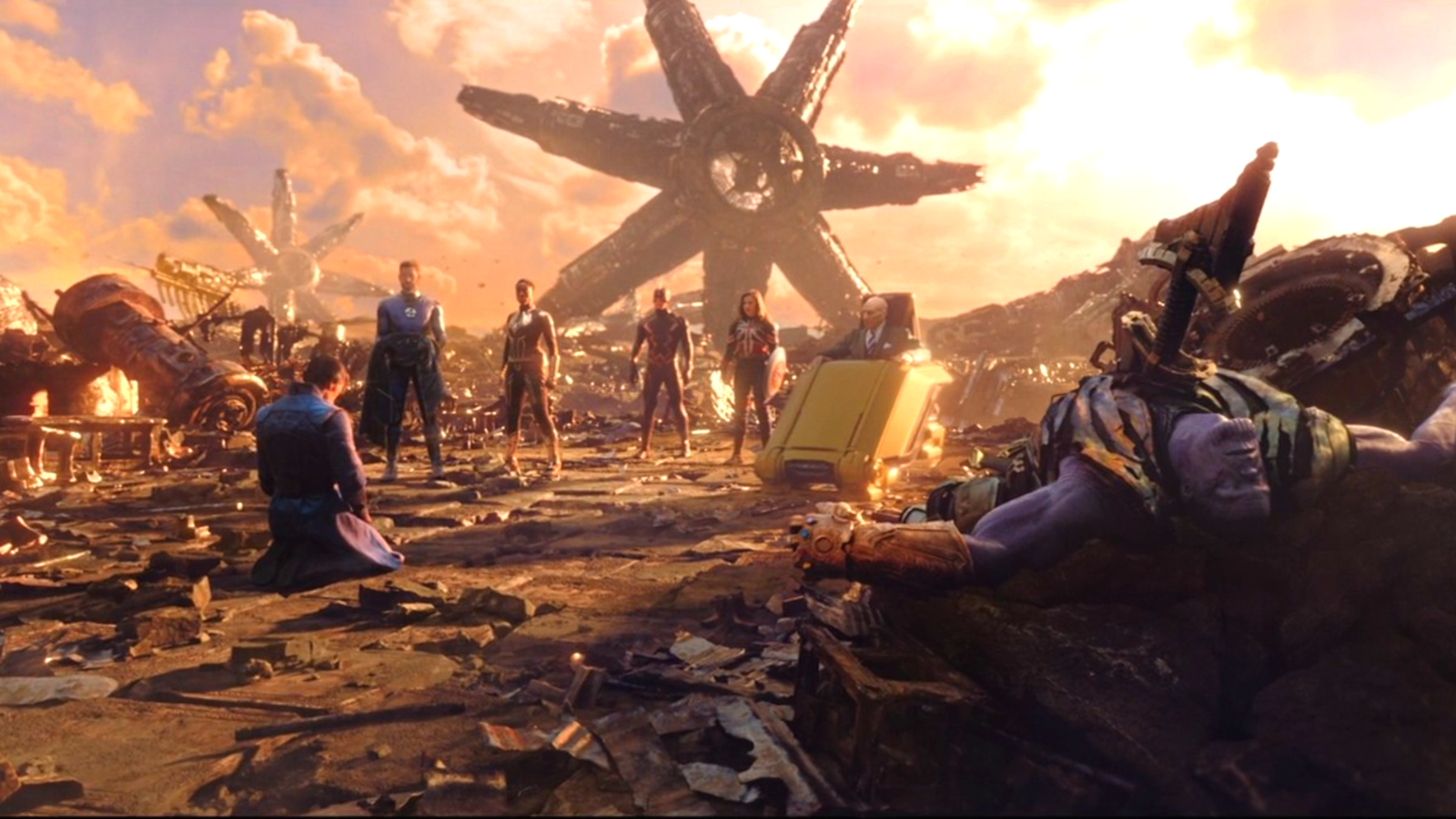 Doctor Strange in the Multiverse of Madness featured a plethora of variants of much-loved Marvel characters, and one of them was massively changed during the writing process.

With the digital release of Doctor Strange 2 comes the special features such as bloopers, behind-the-scenes, and the commentary tracks. Director Sam Raimi and writer Michael Waldron have offered their insights into the movie and its development, with Waldron revealing a huge shift in one of the major characters during the writing process.

Stephen Strange has three variants in the film, and Strange Supreme originally had much more heroic and benevolent ideals, the duo told the track.

Michael Waldron: “I came up with that idea at like 3 am in the morning and grabbed my wife and was like ‘he was bad, it was a lie.”

Sam Raimi: “You originally wrote him as the hero we think he is, that strange thinks you is. But then when you improved him, gave him more depth because we’d already shot the statue we had to figure out how are we going to explain that.”

Many of the Doctor Strange variants in the film heavily play off the sheer arrogance that the former surgeon had, with most blinded by their own hubris: much like the Illuminati.

Benedict Cumberbatch has now portrayed five different versions of Stephen Strange across Doctor Strange, What If…?, and Multiverse of Madness.

Doctor Strange 2 saw a positive box office run, grossing $944 million worldwide, but has so far been unable to crack the billion mark of Spider-Man: No Way Home from a few months prior.