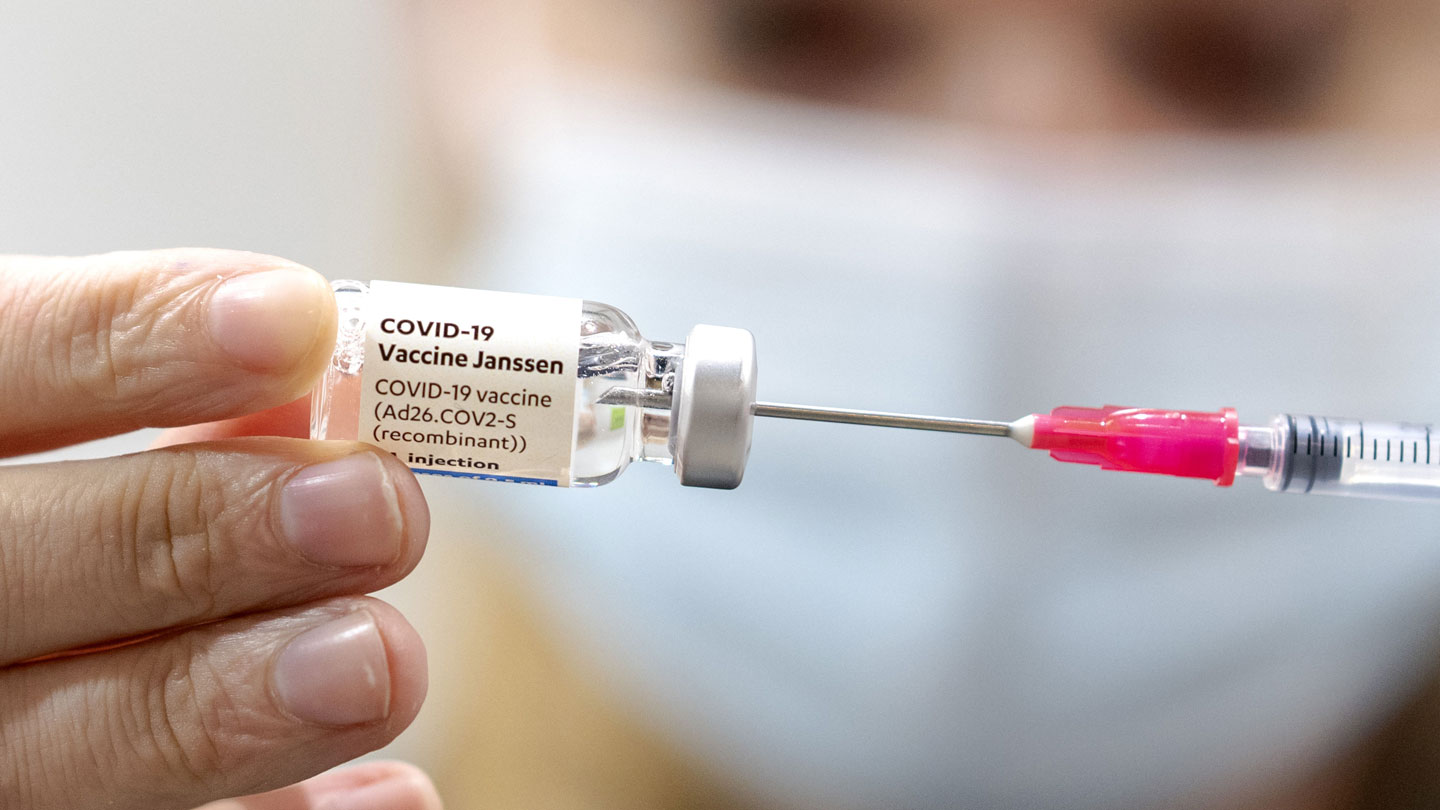 When there is a choice, people seeking a COVID-19 shot should be told that the mRNA vaccines, made by Moderna and by Pfizer and its German partner BioNtech, are safer and more effective and are the preferred option.

But people who have allergies to ingredients in the mRNA vaccines and those who want the single-dose vaccine can still opt to get J&J’s vaccine. The benefits of that shot, authorized for those 18 and older, still outweigh the risks. And as a single-shot vaccine, it’s been a crucial tool for getting vaccines to people who are incarcerated or transitory, such as the homeless.

The recommendation followed new data indicating that a blood-clotting side effect of J&J’s shot, while rare, affects more than just young women. Of the 14.1 million people in the United States who got the J&J jab from March 2 through August 31, 54 developed a blood-clotting condition known as thrombosis with thrombocytopenia, or TTS (SN: 4/23/21). Nine have died, including one person vaccinated after August 31. Blood clots following the vaccine are suspected in two other deaths as well.

The blood clotting problem is most common in women 30 to 49 years old, with about 10 cases and 2 deaths per million doses given. But men ages 40 to 49, and women 18 to 29 and 50 to 64 also develop about 4 to 5 cases for every million doses of the vaccine. The U.S. Food and Drug Administration had previously changed its guidance to say that anyone with a prior history of this kind of blood clot should not get the J&J shot.

In addition, a neurological side effect called Guillain-Barré syndrome is more common with the J&J vaccine than with mRNA vaccines. J&J’s single-shot vaccine is also less effective than the mRNA vaccines (SN: 10/19/21).

Taken together, the risks and benefits of the mRNA vaccines outweigh those of the J&J jab. For instance, for every million women 18 to 49 years old vaccinated with the J&J shot, 3,729 hospitalizations from COVID19 would be prevented. But nine cases of TTS and five cases of Guillain-Barré syndrome would be expected. The mRNA vaccines in women in that age group would avert 4,700 hospitalizations and produce two cases of myocarditis, a usually mild inflammation of the heart muscle (SN: 12/15/21).

Your beach can have Gyroid fragments in Animal Crossing: New Horizons

Sports fans will rejoice over the feature coming…