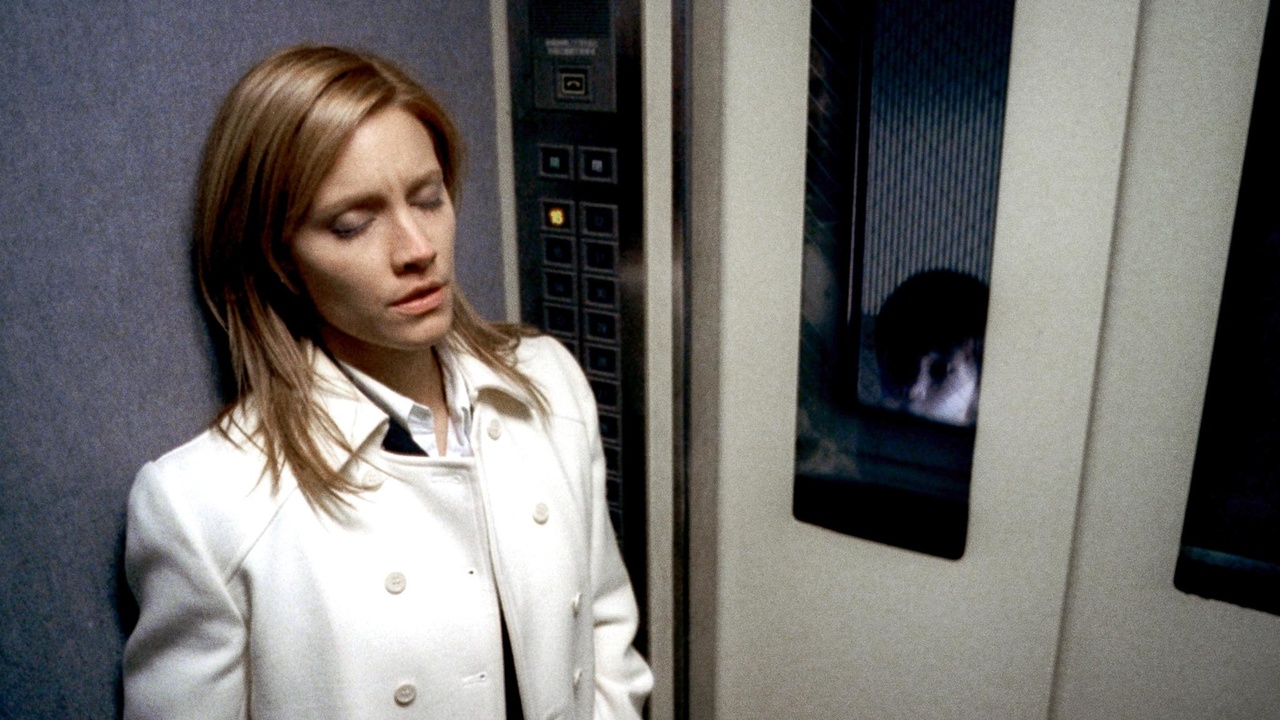 The longer a horror franchise goes on, the more complex and convoluted the mythology and timeline tends to come, with The Grudge providing one of the more prominent (and by extension egregious) examples.

If we include the original Ju-On, then the extended Grudge universe consists of three shorts, 13 feature films, an episodic series, and a video game, which has incorporated sequels, more than one reboot, and the odd crossover. That sounds fairly straightforward by the standards of the time, at least until 2004’s Stateside remake is isolated.

The Sarah Michelle Gellar vehicle was a remake of the first Ju-On, and follows a nonlinear narrative. It got a sequel that was called The Grudge 2 (even though it wasn’t connected in a storytelling sense), while The Grudge 3 did pick up from where its predecessor left off, before the 2020 reboot of the remake (also called The Grudge) took place both prior to and after the events of the last three films, which were largely established as unconnected up until that point.

Even viewing 2004’s effort in microcosm, returning director Takashi Shimizu does an almost impressively unimpressive job of bringing his own breakthrough movie to a brand new audience. Box office takings were robust because it was a glossy horror with a known name in the lead, but those unfamiliar with The Grudge and its lore were left more confused than anything.

18 years later, and streaming subscribers are trying to make sense of it all, with The Grudge having apparated on the global Top 20 of ad-supported platform Freevee, per FlixPatrol. Trying to make sense of the convoluted lore is a nightmare, so it’s best just to watch the remake for what it is without thinking too hard.