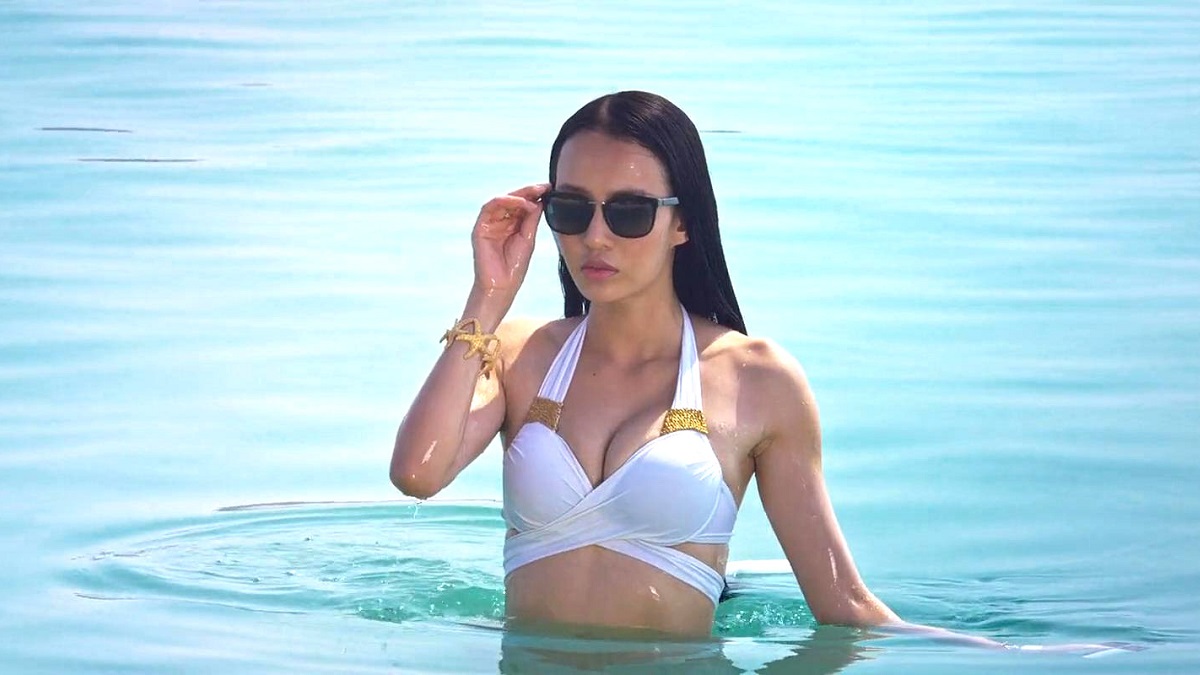 Everyone knows at this stage that universal acclaim isn’t an indicator of any movie’s chances of box office success, but there is a hint of irony to 2017’s blockbuster action comedy Kung Fu Yoga setting a smattering of records when it’s a distinctly mid-tier globetrotting adventure.

After exploding out of the gate to haul in a mighty $258 million globally – the overwhelming majority of which admittedly came from home territory China – writer and director Stanley Tong’s culture clash escapade became the highest-grossing comedy film ever released in the country until it was eventually overtaken by Never Say Die.

In addition, Kung Fu Yoga was and still is the top-earning release from Jackie Chan in the country, which is arguably the most impressive accolade when you consider his reign as one of the most popular homegrown stars to emerge in the modern era has been ongoing for decades.

Outside of its localized success, though, Kung Fu Yoga has enjoyed unexpected international adulation, after being named as one of the biggest hits on Netflix this week. As per FlixPatrol, the madcap adventure has bounded onto the streaming service’s most-watched charts, and there’s no reason why it won’t rise steadily higher given the genre’s popularity on-demand.

Chan heads up the ensemble as an archeology professor who sets off seeking ancient treasure, only for a gang of shady mercenaries to ambush and leave them for dead. Thanks to his knowledge of both history and martial arts, a breakneck race around the planet finds the outmatched and outnumbered crack team seeking to reclaim the buried booty before their enemies do.

A new Sony PS5 model may ship as soon as this year: What to expect