5 Responses A Climate Scientist Received After Buying An Electric Car 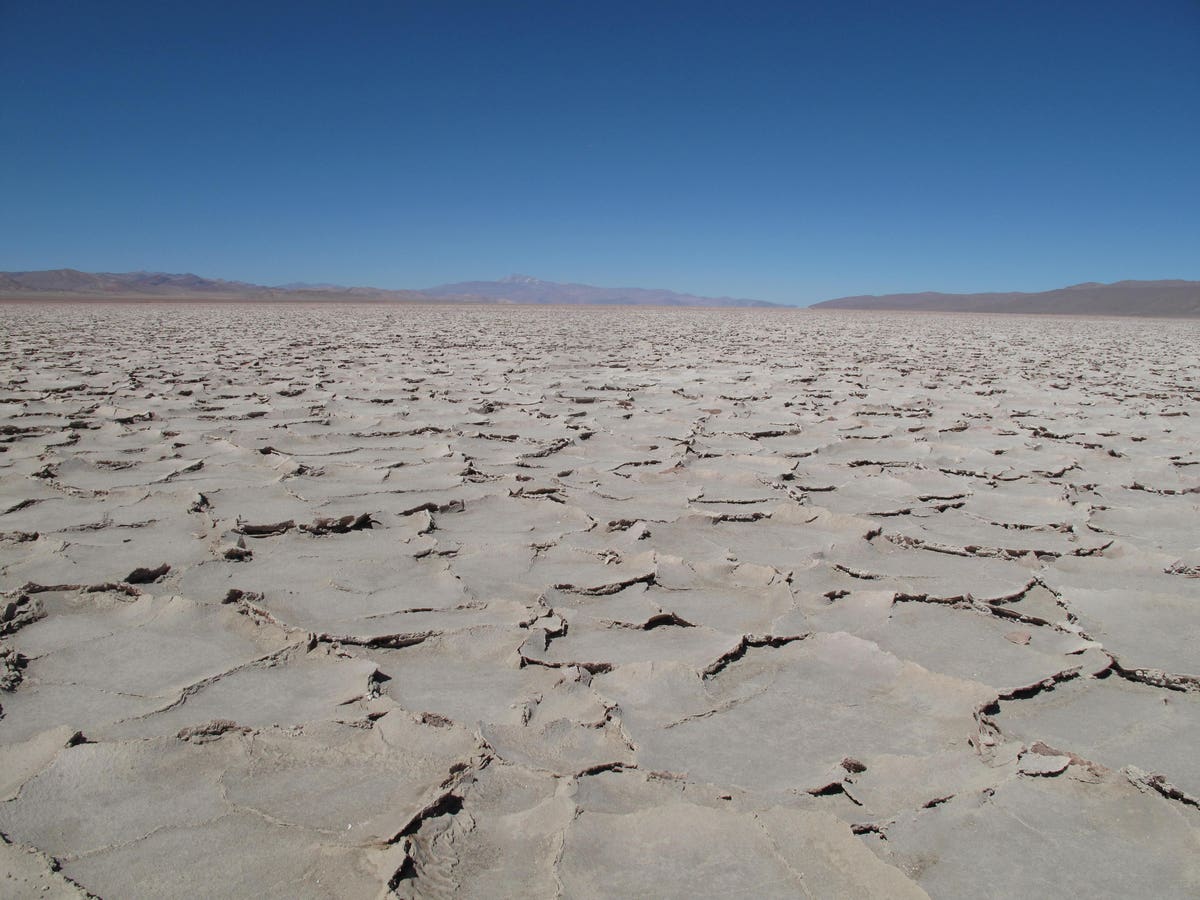 My family tries very hard to live sustainably. It is the right thing to do, and the health of the planet depends upon our actions. We recycle, compost, and grow vegetables in the backyard. I have significantly reduced my air travel over the past two decades and until recently, drove a hybrid. This week that changed when I purchased a fully electric vehicle or EV. When I shared the news in my various social media outlets, here are five responses that I consistently received.

“That’s cool.” This response was the most common one. It was usually followed by “let me know how you like it” or “I am looking to switch to a hybrid or electric vehicle soon.” President Joe Biden signed an executive order this week that challenged U.S. automakers to make half of its 2030 fleet of cars electric. By the way, this initiative was supported by the automakers, who recognize the potential impact for cutting greenhouse gases. The days of gas-powered cars are numbered.

“What’s the impact on your electric bill?” Since I have owned the car for less than a week, I cannot answer this question with any personal experience. According to Sparkenergy.com, that question depends on your driving needs, the vehicle itself, and the kilowatt hours rate (KWh Rate). The U.S. Environmental Protection Agency (EPA) estimates that one gallon of gas is equivalent to 33.7-kilowatt hours (kWh). You can easily calculate charge efficiency or miles per gallon equivalent (MPGe) by simply dividing the number of kWhs for full charge by the number of miles per full charge. Ok, back to the question at hand. Bestride.com has a great article to help with estimates based on electricity rate and the car type. My own research suggests that an increase of $45 to $100 per month can be expected though this could vary based on discounts offered by my power company and so forth. However, that cost is more than offset by the hundreds of dollars I will save in gasoline costs per month, a $7500 federal tax credit, and use of toll and high-occupancy lanes.

My longtime friend and colleague Dr. Samuel Graham also shared another area of savings. Graham, the Eugene C. Gwaltney, Jr. School Chair and Professor in the School of Mechanical Engineering at Georgia Tech, is an experienced EV owner. Graham, the incoming Dean of Engineering at the University of Maryland, told me that the maintenance costs on his Tesla Model X have been minimal over the years.

“You know those EVs are still bad for the environment.” A small pocket of responses fell into the category of “skeptical to downright negative.” The two most common ones were:

On the first one, well “duh.” I am climate scientist so am very much aware of that fact. I also know there is a slow (could be faster) transition to renewable energy by energy companies. I also try to participate in community solar programs since my subdivision does not allow solar panels on my home. My basic response to the first concern is, “Yes, it is not the perfect situation, but it’s a start.”

EV batteries certainly can leak toxic substances into landfalls. According to Get-green-now.com, mining for lithium and manufacturing the batteries can also pollute soils, water, and air. These processes are also quite water-use intensive. However, the website also points out, in response to EV skepticism, “But when you look at the bigger picture, EVs are “greener” overall than gasoline cars when comparing their entire life cycles (including battery production & disposal)….electric car batteries actually reduce our overall environmental impact.”

They catch fire. Indeed, there are isolated cases of EVs igniting in garages. Flawed or improperly manufactures lithium-ion batteries (you have them in your smartphone too) can ignite. However, I am careful to keep things in perspective. According to experts, this is rare, and fires happen about once out of 12 million batteries. Once you get beyond the cherry-picked cases, analyses have shown that EVs are probably not more likely to catch fire. In fact, there are documented cases of gasoline-powered cars burning. The psychology of why some people chose to highlight the EV ignition problem (and not the other gas-powered car cases) was fascinating to me.

What if the power goes out? This is not one that I received often, but I did receive it. On the surface, it is a fair question. However, the power in my home has rarely gone out for a significant enough amount of time for this to worry me. On the isolated occasion that it did, there was a significant tropical storm in our area. I wasn’t going anywhere. The battery stores charge, and I have other cars that are gas-powered.

This article was written from personal experience. As a climate scientist, I have long been fascinated by how people react to things unfamiliar or new to them. The reactions to my EV purchase have further stirred my curiosity. Daniella Whyte digs into why people react negatively to change, but that is an article for a different day.

By the way, I am loving my Ford Mach E so far in case you were wondering.

Denial of responsibility! TechCodex is an automatic aggregator of the all world’s media. In each content, the hyperlink to the primary source is specified. All trademarks belong to their rightful owners, all materials to their authors. If you are the owner of the content and do not want us to publish your materials, please contact us by email – [email protected]. The content will be deleted within 24 hours.
electric carsevfordJoe BidenKWh RateMach EMustangPresident Biden
0
Share